Is Bumble Still a Dating App?

Bumble first came on the dating scene as the first app that put women in the driver’s seat. It challenged the antiquated rules of dating (not to mention gender norms) that men should be the ones to make the first move by empowering female members with that right. Finally, women could choose the men with whom they wanted to talk to and flirt with!

But over the years, Bumble has slowly but surely transformed itself from a “girl power” dating app to an online community that includes career opportunities and finding a new best friend using the same location-based services.

According to its website, “Bumble is a more than an app, it’s a movement. We encourage integrity, kindness, equality, confidence, and respect during all stages of any relationship—whether online or offline.”

Interested in more than just dating? Here’s what you can find on the app.

Bumble Bizz
Searching for a career or a mentor? Then click onto Bumble Bizz where you’ll be connected with other professionals, including mentors, in your area. Much like its dating app feature, you can swipe on new career opportunities to expand your professional network. This is an ideal feature for those who’ve recently changed careers, moved to a new city, or are looking to level up in their chosen field.

Bumble BFF
Maybe you’ve recently moved to a new state or country. Or maybe you’re the only single person left in your group of friends, so you need someone to keep you company while watching “Grey’s Anatomy” other than your bottle of red. This is where Bumble BFF comes into play. You’re able to swipe on potential new besties similar to the dating app and connect with people who have similar interests as you.

Bumble Dating
And, yes, Bumble is still a dating app. In heterosexual situations, only the woman can initiate the conversation. Who contacts who first is up for grabs when it comes to same-sex couples. The other person has 24 hours to respond, or the connection expires. Recently, the company added an astrology filter, so if you’re tired of talking to moody Geminis, you can cross them off your list. (However, FYI, it only works for people who also list their signs on their profiles).

The verdict? While Bumble remains true to its dating roots, it’s certainly, and successfully, expanded into a viable social network that strives to connect and encourage women to stand in their power and believe in their success, whether it be through networking, dating, or friending.

It’s no wonder, then, really, that perhaps one of the greatest female empowerment influences of our time, Serena Williams, recently signed on as Bumble’s global ambassador. In a new ad for the company, the tennis star praises her as the “ultimate first mover.”

“In my life, I can confidently say that I would not be where I am today had I let the fear of making the first move hold me back,” Williams said in a statement.

So maybe Bumble’s not just a dating app, but an online revolution in which women make their own rules in both love and life. We can be onboard for that. 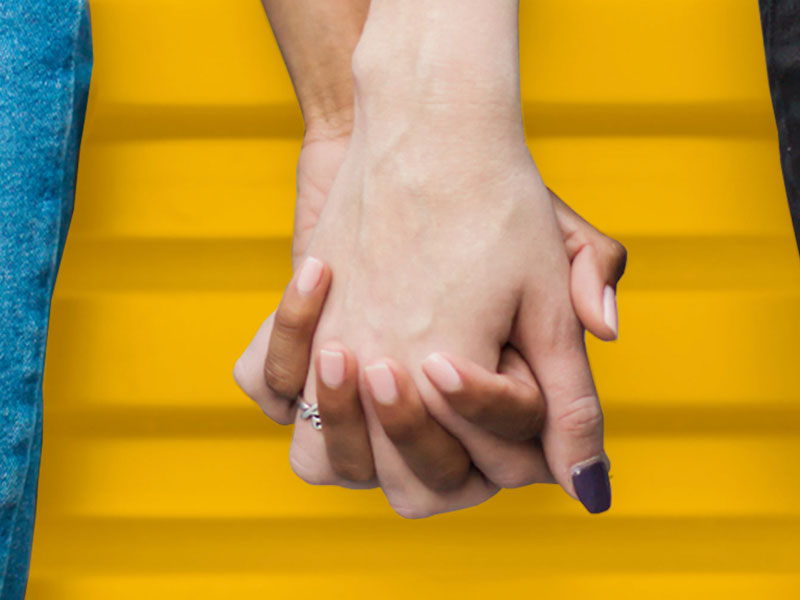 Online Dating What Is Bumble? 5 Things to Know About the Dating App 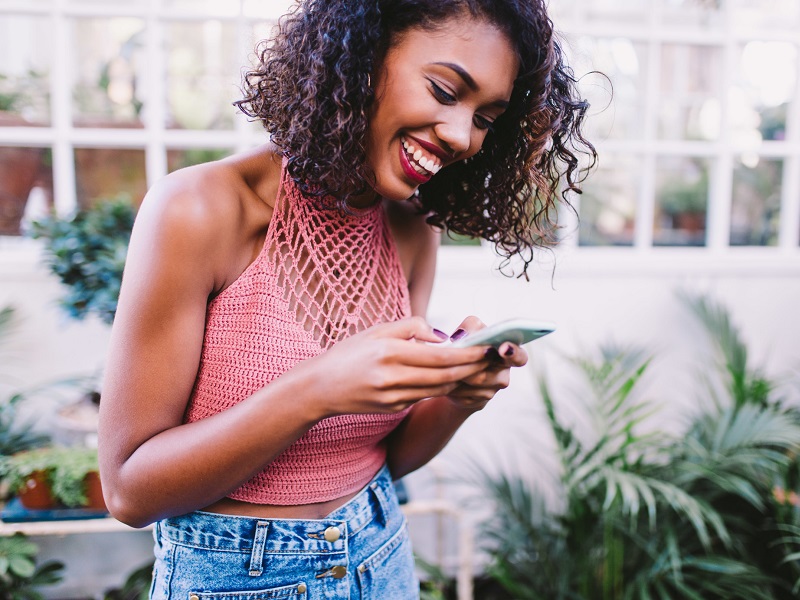 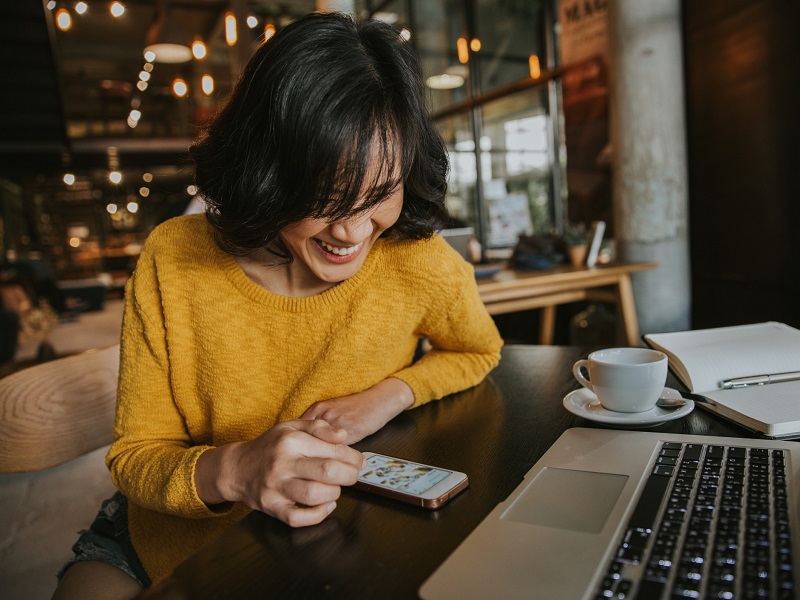