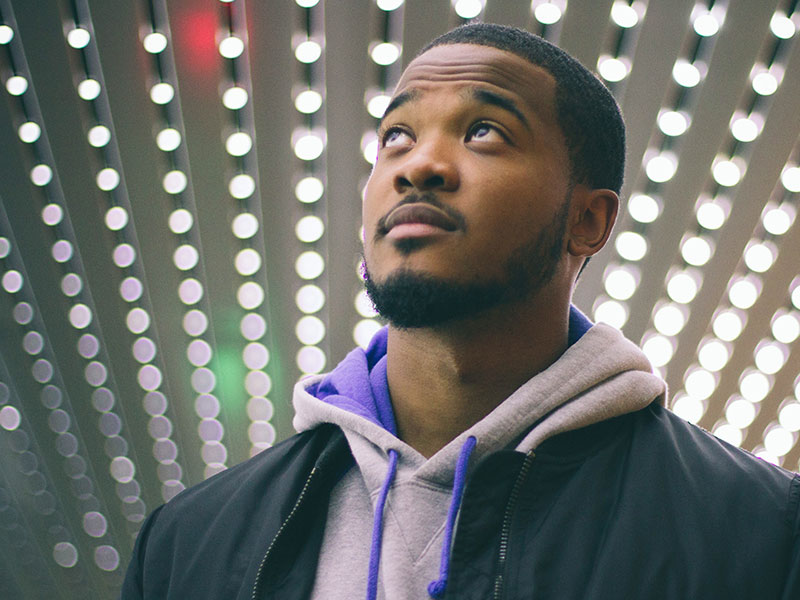 Let’s face it, it’s hard to get inside a guy’s mind—when it comes to dating, there’s a lot men don’t say. But one place they do say quite a bit, is in their online dating profile.

So to try and get some insight into what different types of men are looking for, the online dating site and app Zoosk looked into the data. They pulled out the most popular words black men used when describing their “Perfect Match” (aka the type of women they’re hoping to meet) in their online dating profile and found a few things that stood out.

Wondering what black men really want in a woman? Here’s what the data says:

So what does it all mean? Here are some things to think about:

All men also want a woman who’s honest.
Similar to men of all races, black men are looking for an honest woman. For black men in their 30s  it’s the 2nd most mentioned trait, 3rd for men in their 40s, and 4th for older men.

Black women are looking for the same thing. Honest is usually the top quality they mention in their dating profile.

And as it so happens, black women are looking for ambitious men too. Especially women in their 20s—it’s the 4th most popular characteristic they mention.

After looking into the data, a few things jump out. Most online daters, men and women of all races, want someone honest who can make them laugh and show them a fun time. Black men do have a few characteristics that they value more than most however—a woman who’s ambitious, has a relationship with God, and is beautiful and open.