The Best Dating Apps for Couples

Using dating apps while in an open or polyamorous relationship isn’t always easy. Many people resort to Tinder as the old stand-by, but it’s hard to use Tinder to find a third. One partner has to open an account and has to mark their gender which already limits who’s going to find you. Bumble is much the same. And while, as two of the largest dating apps, you have a pretty big pool here, you might be missing some great opportunities that are better aligned with the poly or non-monogamous person.

Here are five dating apps for couples that might help you and your significant other find a partner:

OkCupid did a revamp in 2016 that significantly helped couples. You could say you were in an open relationship all the way back in 2014, but now you can link to your partner’s account, which means your potential match can now see your partner, which is especially helpful if you’re dating as a couple. The person can now get to know you each individually. Even better, OkCupid recognizes 22 genders. It’s a mainstream dating app that isn’t heteronormative and recognizes different forms of polyamory, which is a huge step for the world of dating apps.

Where Feeld sort of runs the gamut on all sorts of polyamory, PolyFinda is meant just for people in open relationships. It has a strong focus on consensual nonmonogamy and also really encourages people to get involved in the poly community in their area. The app can also help you find poly events as well as poly-friendly couple therapists.

Badoo has something that most other apps don’t or at least are severely lacking in. At its core, it’s a social network. You can post pictures and have video chats and share updates. So if you’re looking for a third, you can be completely transparent and you can share videos and updates about you and your partner’s life. You and your partner can talk to potential partners together and talk to them as friends first. Unlike many other apps, people have to verify who they are. You can send a selfie request to make sure they are who they show in their profile photos.

I’ll be honest and say this app might not be the best option if you live in an area where polyamory isn’t exactly prominent. This is app is much better used if you live in big city and if you’re active in the polyamory community there. I encourage this app so that you feel more motivated to put yourself out there in person. Attend poly events. Poly speed dating is surprisingly pretty common. Join poly Facebook groups in your neighborhood and talk to new people. Happn is sort of like today’s version of Craigslist missed connections, but with better security measures. Go out and meet poly people. Happn will tell you where you crossed paths with people who are looking to date people like you. Maybe you’ll find that cute guy both you and your partner eyed across the room but were both too shy to talk to. 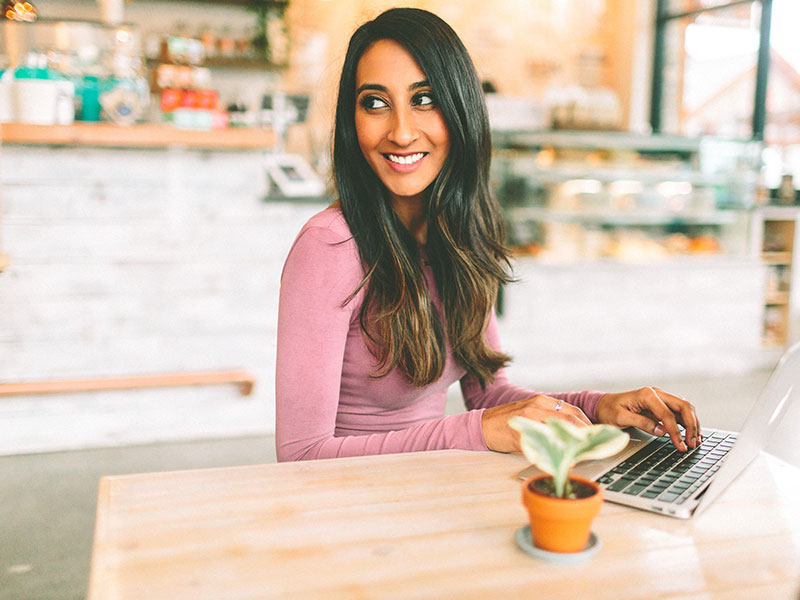