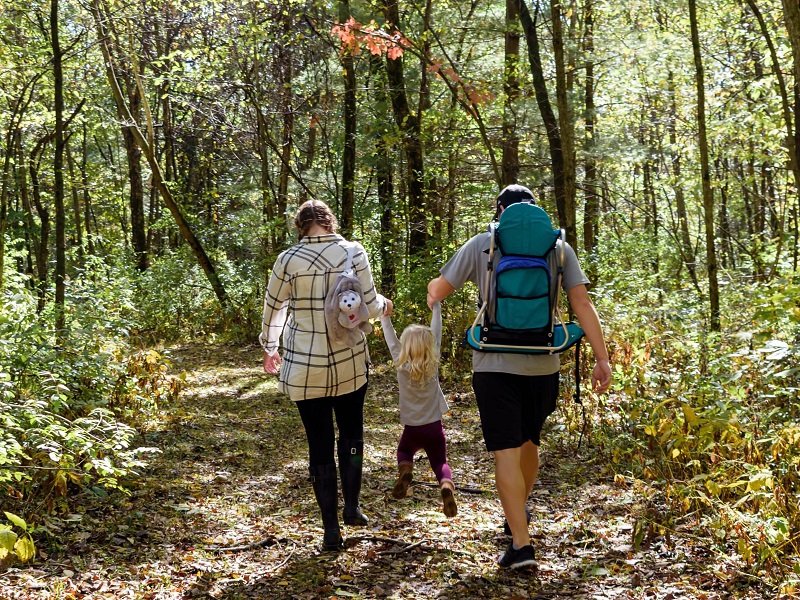 Using dating apps can be a blast, but standing out from the pack comes with its own pressure. While you may think you’re being unique and funny, it’s easy to slip into cliche by parroting phrases and jokes you’ve read elsewhere or bandwagoning on popular trends. I’m here to help you make sure you dodge the trap.

The Emoji Overload
Emojis are cute, fun, and a good valid way to convey emotion, but overuse will make your profile read like a third grader’s workbook and will obscure what you’re trying to get across. And remember: not all emojis mean the same thing to everyone. Use them sparingly and don’t overwhelm your profile.

The Travel Brag
Traveling is cool—very cool, in fact. But unless you’re a digital nomad or a woofer, it’s only one part of your identity. Also, remember traveling is a privilege. Brag too hard, and you might shed a little bit of a superiority complex over your lesser traveled singles.

The Overused Quote
Whether inspirational or comical, if you’ve seen a quote once, you’ve seen it a million times. And if someone’s seeing it for the millionth time, you’re the millionth eye roll. This one isn’t a dealbreaker, but it’s better to explain why you idolize somebody instead of identifying who your idol is with an overused statement.

The “Sarcasm Is My Second Language”
Wow your sarcasm is so funny. Must get you a lot of matches.

The Netflix and Chill
You like Netflix? Great. You are a human in 2019. Netflix and chill jokes were dead on arrival. To most strangers on dating apps (aka everyone) you’ll come off as crude and cliche. Neither is a good look.

The Height As An Achievement
So you’re 6’4”. Height is a hot commodity for men, but to boil yourself down to something you have no control over isn’t going to help your cause. We promise it’s not all that important and, with the exception of some studio camera tricks, we can tell from your photos. Get it outta here.

The Bossy Bio
Any dating profile that tells other people what they should be has got to go. If you’re telling other people to be funny, adventurous, or famous needs to make a judgement. It comes off as shallow and negative, which doesn’t make for a good first impression. If you aren’t into somebody else, you don’t need to contact them. No need to dictate your rules for romance to complete strangers on the internet.

The Baby Photo
Just like in job interviews, if you’re starting with an explanation, you’re already on the backfoot. If you have a photo with a baby and it isn’t yours, you’re already explaining yourself. Don’t include a baby photo unless the kid is actually yours.

The “We’ll Tell Our Kids We Met In A Coffee Shop”
Online and app dating is normal now. This joke was once cute, but not it reeks of insecurity. You’ll tell your kids you met on a dating app, and they’ll think it’s just as square as meeting at a coffee shop because your kids will have some newfangled dating thing they do in the future. We all date on apps now. Own up to it.

Dating is hard, but it’s also fun. The best way to date, whether in person or online or on an app is (I know it’s cliche) by being yourself. Be original, be authentic, be you.