Home > Tinder > How to Start a Conversation on Tinder

How to Start a Conversation on Tinder 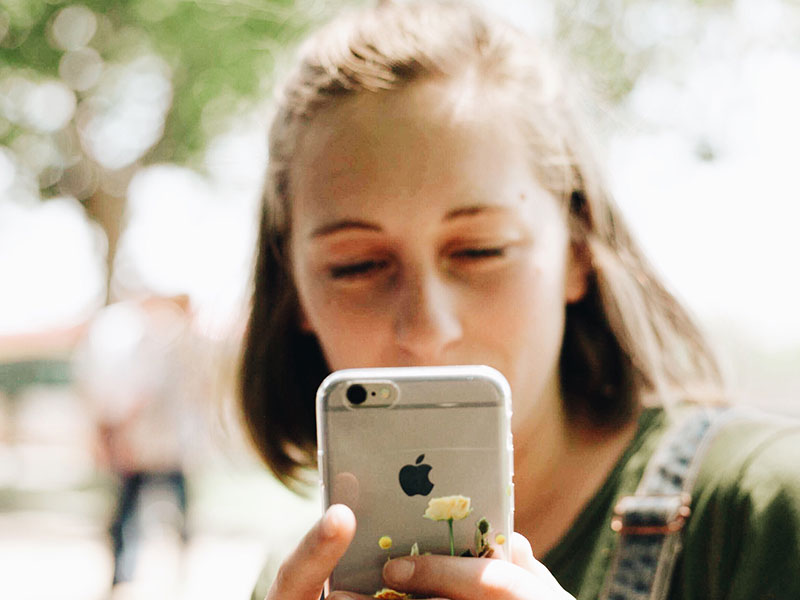 Dating on apps can be tricky. People ghost. They chat enthusiastically for weeks while inventing reason after reason to not meet up in person. But if modern daters can agree on anything, it’s that the only thing harder than finding love on Tinder is making romantic connections out in the real world.

And yes, that’s partially because people are now too busy scanning their phones for Tinder matches to lock eyes with their soulmate across the Whole Foods hot bar. But if you’re waiting for your peers to get over their cell phone addiction before you find love, you may be holding your breath for a long time.

All this to say, if you’re a long-time Tinder skeptic it may be time to give app-based dating a try. The foray into a new dating format may be daunting, but don’t worry. We’ve got you covered with some solid guidelines for successfully starting a conversation with your Tinder match.

Don’t just say hey.
Or heyyy. Or Hey (: We all know it’s hard to think of a great opening line. But this generic greeting is a total cop-out, no matter what emoji addition or alternative spelling you decide to use.

By starting off the chat this way, you’re shifting the burden of saying something interesting to the person you’re asking to engage with you. It’s inconsiderate, and it sends the message that you’re not willing to do more than the bare minimum to connect with them. You can do better than “hey”, and if the person you’re messaging is really worth your time, they deserve better, too.

Keep it snappy.
A one-word opener may be too short, but that doesn’t mean you should treat your first message as a chance to tell your life story. Not only is brevity the soul of wit, it’s also the key to not coming across as a desperate weirdo on Tinder. If your opening message is running over three lines of text, it’s time to dial it back.

The trick is to give your new match just enough of a hint of your personality to pique their interest. Even if they included a selfie with a llama on their profile that reminds you of a hilarious petting zoo story of yours that always kills at parties, save it. There will be plenty of time to dazzle them with witty anecdotes when you’re on your first date.

Ask a question they’ll want to answer.
The best way to get a response on Tinder is to ask a question that really makes the other person want to respond. Unfortunately, it’s tough to glean a person’s deepest interests from few pictures and a brief bio. But there’s good news: science has proven that everyone’s favorite topic, especially when using social media, is still themselves.

Research suggests that talking about yourself lights up the same part of your brain that activates when you’re eating a delicious piece of cake. So asking your match a question about themselves will not only prompt them to continue the conversation, but will also give them a dopamine boost when they respond. Talk about a winning first impression.

Avoid being unoriginal.
Remember when Aziz Ansari’s character on Master of None used the truly adorable dating app ice-breaker, “Going to Whole Foods, want me to pick you up anything?” And remember how bloggers were cautioning Tinder users against borrowing the already-tired line less than a month later? If you’re considering plagiarizing a well-known line, stop and think about how it will land if the guy or girl you’re messaging has already seen it in their inbox twice in the last couple days.

That doesn’t mean you can’t take inspiration from already popular ice breakers. For example, “Making a Starbucks run, how do you like your coffee?” is disarmingly familiar in the same way as Ansari’s line without the eye roll-inducing lack of originality.

Be wary of copying and pasting.
Even if you do come up with a clever ice-breaker, don’t give in to the temptation of overusing it. Some people appreciate a well-crafted opener, but others resent being approached with the same line that you’re likely sending to tons of other people. At the very least, remember to mix things up, so that when someone inevitably asks whether you send that line to every match, you can honestly say no.

Show you looked at their profile.
Parents have been repeating that “there are plenty of fish in the sea” advice for decades, but this is the first generation that has had the ability to swipe through every available fish in a 10-mile radius before they bother to throw out a line. Knowing how much competition is out there can really make a Tinder user feel interchangeable and ultimately disposable.

You have the power to make dating on Tinder a little less dehumanizing for your matches by asking questions that show you’ve spent time looking at their profiles. This helps your match feel like you’re reaching out because you’re interested in them as a whole person, rather than because you always message every blonde girl or every guy over 5’10” you match with on your lunch break.

Ask about their profile pictures (Loving all your travel photos. What’s the craziest thing you did in Madrid?) or ask about an interest they’ve mentioned in their bio (If I wanted to impress a Russian lit major, what novel should I read before our first date?) You don’t have to spend half an hour agonizing over what detail to highlight, but a little effort won’t go unappreciated.

Be authentic.
As you’re brainstorming your opening question, keep in mind that your end goal is to meet and spend time with the people you’re messaging. So while it would be cute to ask a girl with a puppy in her profile pictures “What is your dog’s name and is he available for brunch this Sunday?” it’s not the best choice for an opener if you’re not a huge fan of dogs. Opening messages on Tinder are like a proxy for a real relationship, in that you want to accommodate the interests of the other person without losing your own personality.

Don’t get off to a risqué start.
Who knows why this is still necessary to specify, but unless you want to make your interlocutors wildly uncomfortable (and please, for the sake of humanity, don’t get on Tinder if that is your intention) don’t open your conversation with a skeezy innuendo or an overt sexual advance.

Whether you’re searching for the love of your life or cruising for a much more casual arrangement, you’re bound to find like-minded folks if you’re transparent about what you want. Just remember that, whatever your motivations for getting on the app, the people you match with are actual human beings deserving of respect. You’ll get a better response by treating your matches like people, and as a bonus you’ll also avoid having your messages excoriated on the internet. Everyone wins!

Just hit send.
With all the so-called rules and recommendations you’ll get from well-meaning friends, family, and strangers writing article like this one, it can be easy to overthink your Tinder interactions. But the truth is, the one hard and fast rule for starting a conversation on Tinder is that you have to hit send on some messages. Everyone who uses apps to date gets ghosted. Everyone (even Zac Efron!) sends messages that don’t get a response. So don’t make the mistake of believing that overthinking your messaging strategy can save you from rejection.

Keep in mind that someone’s decision to not respond to your message, or even to turn you down, ultimately has nothing to do with you. They could have set their age range wider than their actual preferences; they might be dead set on finding someone two inches taller than you; or they might be on the brink of settling in to a committed relationship but not quite ready to delete their profile yet. So keep hitting send, and don’t take it to heart when (not if) your messages aren’t successful.

Be patient.
Once you hit the send button, pat yourself on the back for putting yourself out there, and then put that match out of your mind until you get a response. Some people have rules for themselves about how long they wait before responding to Tinder messages. Others just don’t get on the app that much. In fact, there are many reasons your matches might take a long time to respond to a message, but the one thing all these people have in common is that they’re less likely to respond to your message the more follow-ups you send.

When it comes down the most basic elements, starting a conversation on Tinder is not all that different from striking up a conversation in real life. Be respectful. Show interest in the person you’re talking to. Ask a personal question to draw them out of their shell. Sometimes you’ll get shot down, sometimes you’ll brighten your day with a pleasant interaction that doesn’t lead to anything else, and sometimes you’ll happen upon a relationship that blossoms into something truly great. So stop stressing, and start reaching out. Your romantic future could be just a swipe and a message away! 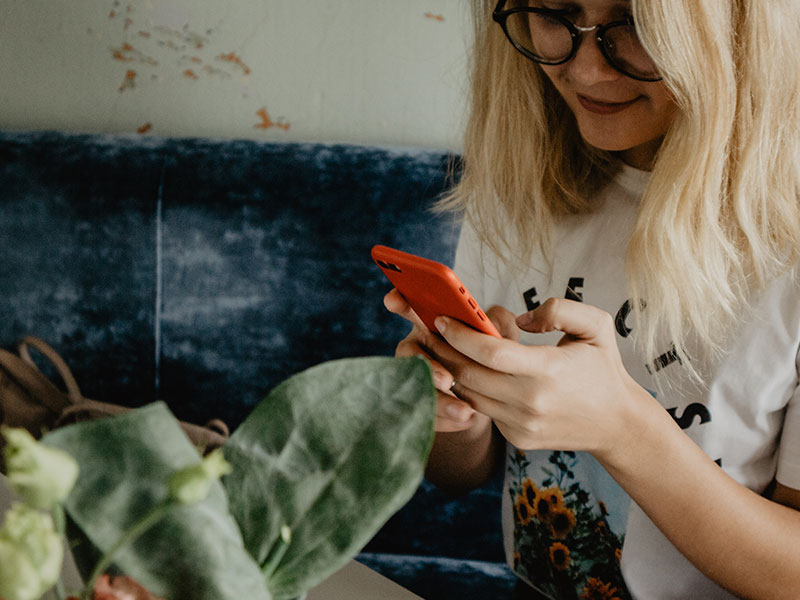 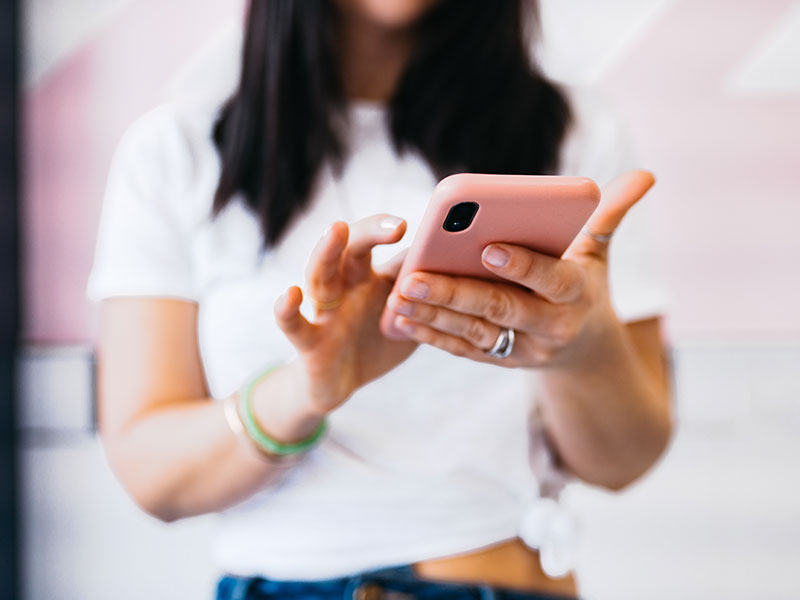 Tinder Tinder Icebreakers: Master the Art of Starting a Conversation 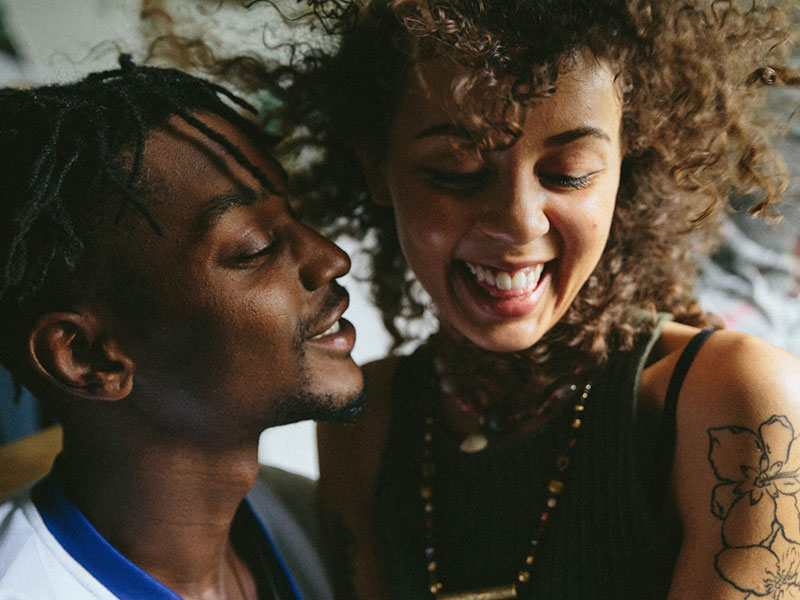 Meeting People How to Approach Women: Tips to Start a Conversation 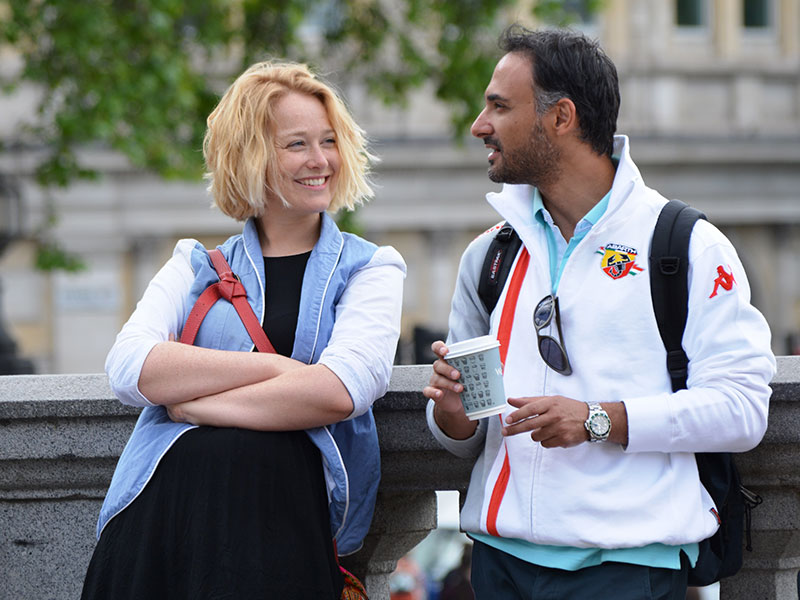