What Men Over 50 Want In a Woman 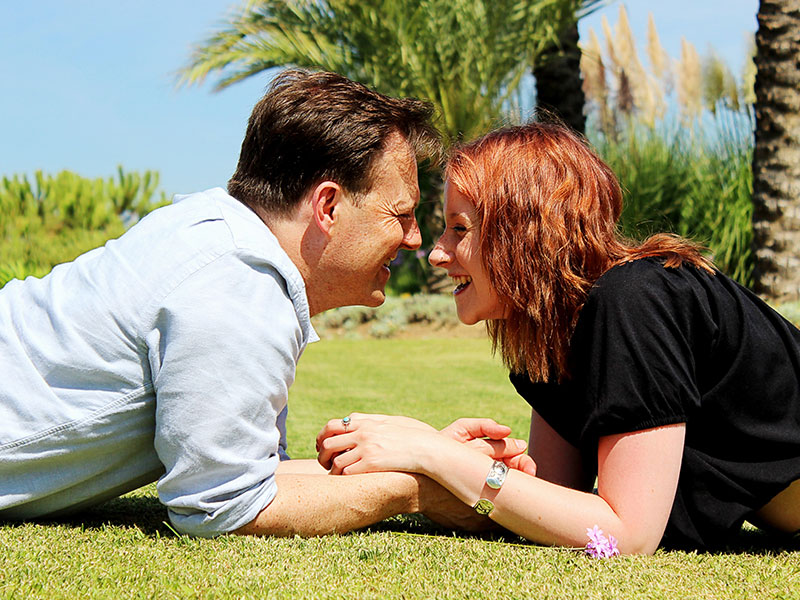 A lot changes when you’re dating over 50, but the changes aren’t always what you’d expect. True, it’s a little bit harder to meet people, but men and women over 50 still meet each other in bars, at parties, and online. What changes is the people. When you’re a woman over 50, the men you meet have had more experiences and what they’re looking for is different from what most 30-somethings want.

We make assumptions about what men over 50 want but are they really that different from men in their 30s and 40s? To get more insight into the male mind, the popular online dating site Zoosk looked at over 600,000 of its members’ profiles to see what words men over 50 use most often when describing what they’re looking for in another person compared to men in their 30s and 40s.

And it shouldn’t come as too much of a surprise that while some things change as we get older, other things stay the same. Here’s what Zoosk found:

Older guys have learned to value intelligent women
Similar to loving, the older men on Zoosk put more emphasis on a woman’s intelligence than younger men. For men in their 40s intelligent is the 15th most popular characteristic, and for men over 50 it jumps to the 12th most popular trait.

Men love a good sense of humor
Perhaps this goes along with being fun, but men over 30 mention humor or a sense of humor as a top trait. And laugh was also a popular term.

Men over 50 are looking for romance
Unlike men in their 30s and 40s, one word that keeps popping up for men over 50 is romantic. Perhaps the older we get, the more we value love and romance over finding someone we can just have a good time with.

After looking into what men over 30 are looking for a few things become obvious—for the most part, men over 30 on the dating site Zoosk want an honest, caring person who they can also have a fun time with. Men over 50 on Zoosk are also looking for romance, someone who is loving, and a woman with intelligence.

They say as we get older we don’t change, we just become more clearly ourselves. As you look for your special someone, keep in mind that he’s really not that different from younger men, or the younger man he once was. He’s simply a little older, a little wiser, and if he’s anything like the men dating on Zoosk, he’s looking for someone to be a little romantic with too.

To give Zoosk a try for yourself, sign up for free now and start meeting men in your area. 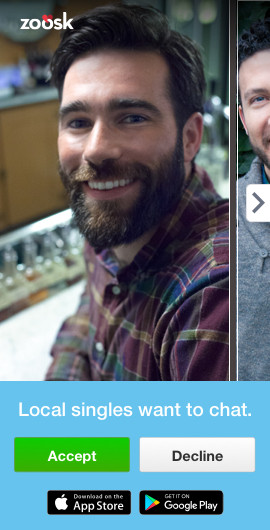