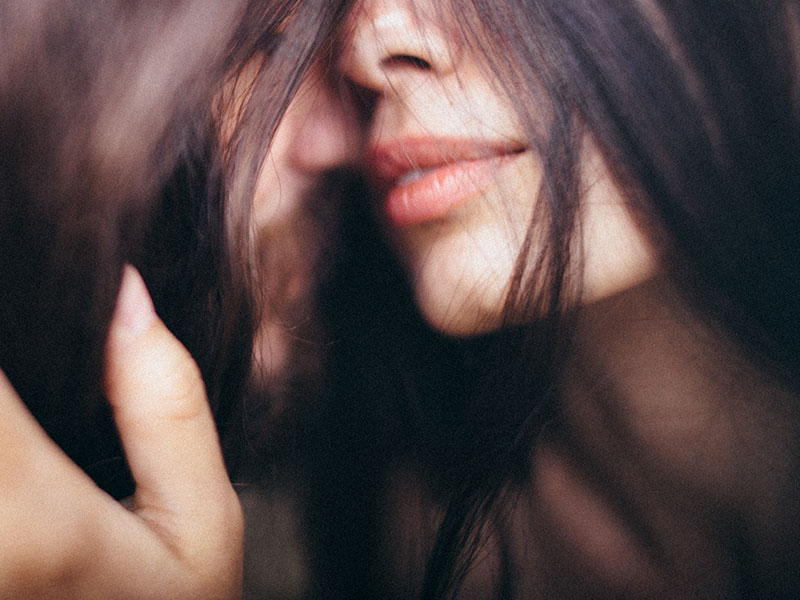 When you’re looking for good dating advice, sometimes it’s best to go to your guy friends, other times you ask the experts, but then there are times when what you really want is a woman’s perspective. That’s why we went straight to the source and asked women on the popular dating app Zoosk, which has over 40 million members, to share their best dating tips for men.

Over 3,000 women answered our anonymous survey and really opened up about what they’re looking for in a guy. Here are their top 4 tips:


Tip #1: Attraction is important, but honesty is too.
When asked what they’re looking for, the top two traits the single women looking to date on Zoosk value the most are someone they’re physically attracted to and someone who’s honest and trustworthy.

“I’m looking for a man with a good sense of humor, who loves his family, likes to socialize, and is honest and trustworthy,” said one woman. “And he should be an extremely good kisser!”

Tip #2: Flirt a little.
Part of the fun of dating is getting a little back and forth banter going, and the woman on Zoosk love to flirt online (and off) with the guys they’re interested in. “I love a little old fashioned flirting,” one woman put it. “Good conversation, witty banter, and a little flirting,” was all another woman asked for.

Tip #3: Be yourself, not who you think a woman wants you to be.
I know, I know, being yourself is probably one of the oldest pieces of dating advice, but it also happens to be true, especially if you want to meet single women online. “Be open and honest about who you are and what you want,” one Zoosk dater put best. “It’s natural to want to be friendly and accepted, but it’s more important to be who you are and not mold yourself into the person that you think your love interest wants.”

“Be honest. Be yourself. Some people like nerdy while others like sporty,” another woman said, adding, “Oh, and walk away if someone says they aren’t interested. There are plenty of women who will like what you have to offer. So let her go and move on to someone who’s better for you.”

Tip #4: Talk about your hobbies.
When asked what they like to chat with other singles about in their first conversation, most women said hobbies or interests.  “I like men who have hobbies that they’re passionate about,” one dater said.

“I’m turned on by a man who can have an intellectual conversation, show an interest in his hobbies, and who’s in love with music,” said another women.

The truth is, most women are interested in the same things men are—honesty, laughter, a little bit of attraction, and someone who likes to flirt and have fun! So next time you’re interested in a woman, go up and ask her about her hobbies, talk about your own, and don’t be afraid to flirt. And if you haven’t met that special woman yet, keep an eye out.

Or better yet, give Zoosk a try and sign up for free now to start meeting women near you. 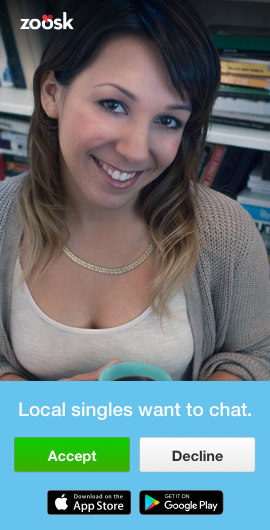