How to Forgive Your Ex and Move On a Better Person 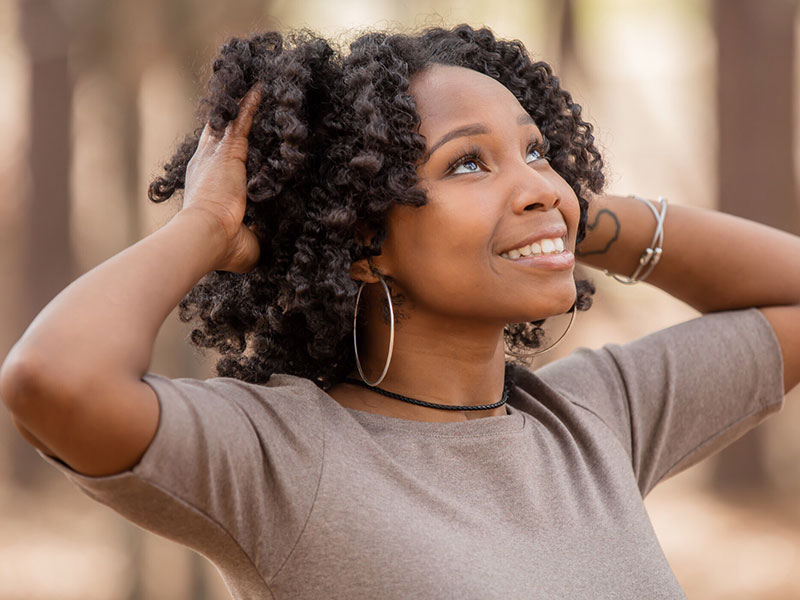 We’ve all had our share of bad exes. The kind you can’t believe you ever dated to begin with or the ones who blindsided you with a dump over text or cheated on you with your best friend. But while it might seem counterintuitive, forgiving your ex is a key part to your own healing. Because, really, forgiveness is for you, not the other person.

That quote “resentment is like drinking poison hoping the other person will die” explains it best. NOT forgiving your ex actually hurts you because it keeps you stuck in the past and continues to give them and/or what happened power over you. By forgiving, you get to give up bitterness and resentment and take your own power back.

Another part of the forgiveness process is that you usually have some part of yourself you need to forgive too. Maybe you dated them against your better judgment or put up with behavior that violated your boundaries. Forgiveness is not about condoning their behavior, forgetting, or letting them off the hook. It simply allows you to be free and move on, better and whole.

Here are some ways you can work on forgiving your ex and moving on:

Take responsibility for your part.
If you don’t recognize that you have an issue, you aren’t going to make different choices to change the problem. Your first part in forgiveness should be in recognizing what you did wrong. It could be that you chose to be with someone against the advice of your friends and loved ones or that you lied one too many times and your ex finally got fed up. Taking responsibility for your own part not only allows you to move away from being a victim, but also let’s you know exactly what you need to forgive the other person for. You may find that they were less at fault than you previously supposed.

Practice compassion with yourself.
We all make mistakes. After you’ve owned your part, you can start to look back and see where you could have done better. As you take stock, focus on what the motivations were behind the things you did. The funny thing about compassion is that when we’re compassionate to ourselves and see ourselves as doing the best we could at the time, we are more likely to see others in the same light and be more compassionate towards them.

Work on releasing your hurt feelings.
This might look like writing a breakup letter to your ex about what they did that hurt you and burning it, attending a kickboxing class and imagining your ex’s face on the heavyweight bag, journaling, sharing with a friend, or anything else you can think of to release those feelings in a positive way.

Attempt to be understanding and let go.
Hopefully, by this point, you’ve seen exactly what both your ex and you did to contribute to your break-up. You’ve also practiced some compassion and are feeling a little for your ex as well. Again, practicing compassion and then forgiveness does not mean that you condone anyone’s hurtful actions. You simply come to a more realistic picture of what happened. As you take stock, you will realize that all people operate out of the same basic drives, including self-interest, and that, while they could have done better, they were probably doing the best they could have at the time. You may also by this point be able to see how you’re better off not being together.

Forgive (or accept until you can get there).
Some people have hurt us so terribly that just accepting the reality of the situation is all we can hope for. That’s okay. Acceptance is a worthy goal. With time you may be able to forgive. Forgiveness isn’t a line you cross, it’s a road you take. True forgiveness comes from being able to say when you hear their name brought up, “I hope the best for him/her.”

These tips for forgiving your ex read easy, but they aren’t. They are a lot of work, but the rewards are breaking the cycle of pain, moving on, and finding a healthier relationship. If you find that forgiveness feels impossible even with these steps, it may be time to reach out to a close friend o seek the help of a therapist to help facilitate this process. 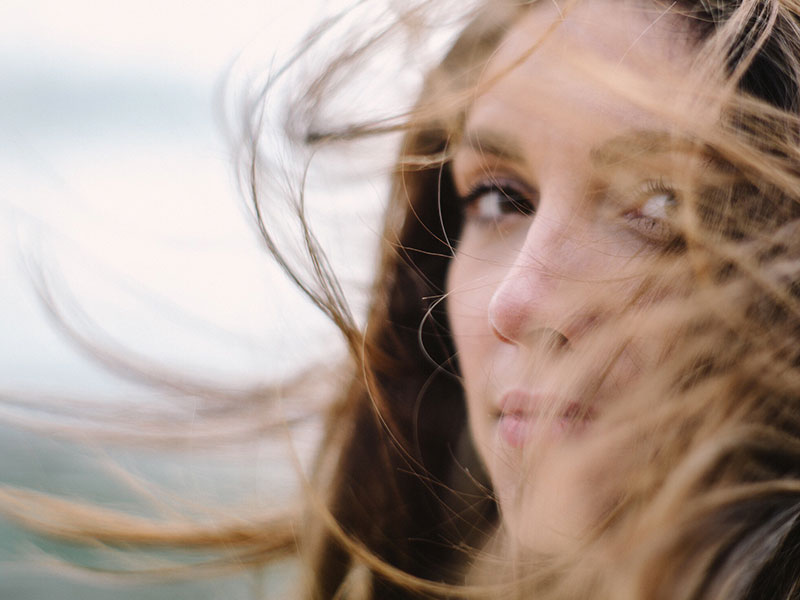 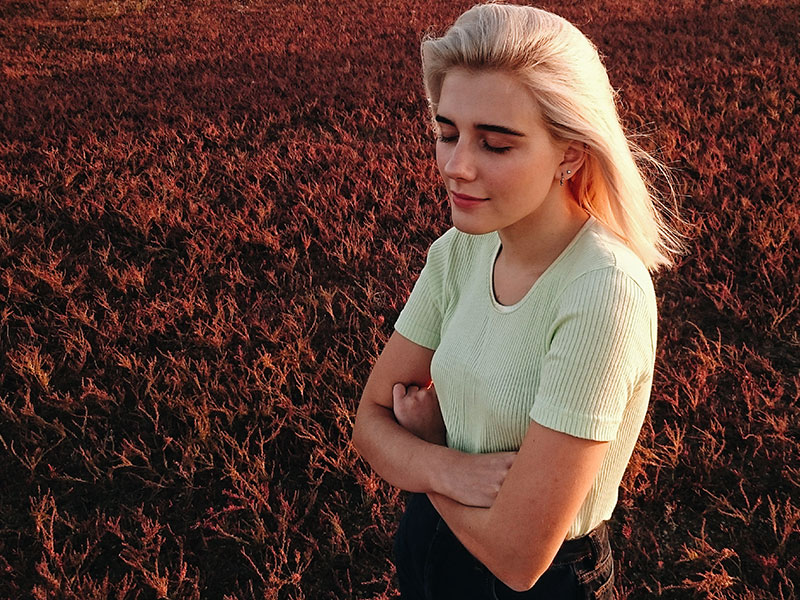 Relationship Problems How to Move On After Being Cheated On 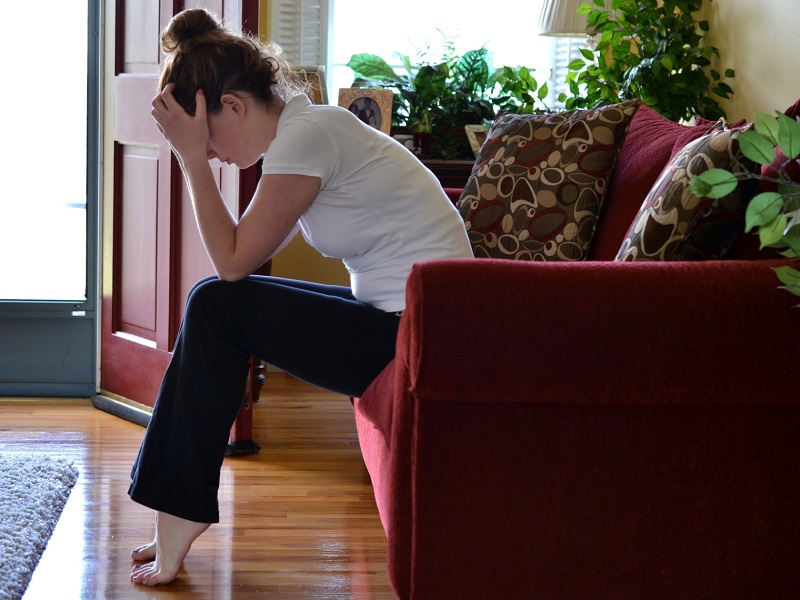 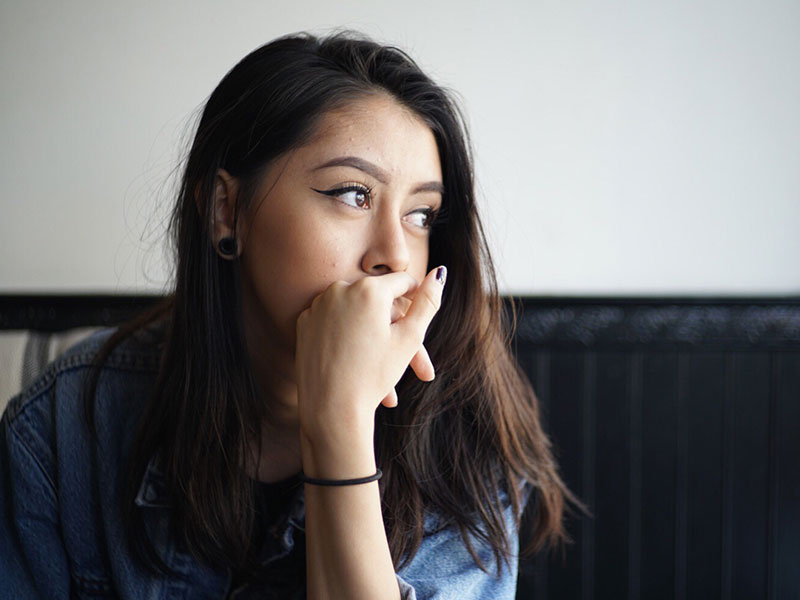 Breaking Up Tips Is It Best to Have No Contact with Your Ex?