Home > Dating Tips > Dating Someone with ADHD: What You Should Know

Dating Someone with ADHD: What You Should Know 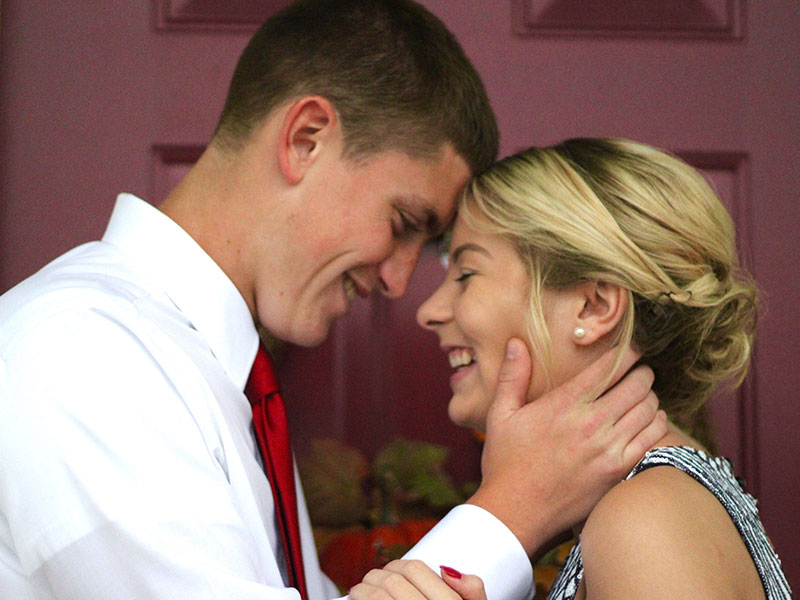 Dating someone with ADHD can bring on certain challenges and misunderstandings, but dating someone with a dynamic personality who thinks and acts differently from you brings its rewards as well. If you’re not familiar with the traits associated with someone with ADHD, many people can underestimate the impact it can have on a relationship.

“ADHD, at its core, is an impulsivity disorder,” says Dr. John Paul Garrison, a clinical and forensic psychologist. “It is a neurological issue with a consistent group of traits and characteristics. Some of those characteristics include disorganization, impulsive behavior, stimulation seeking behaviors, difficulty concentrating, and significant fluctuation in emotions. Anxiety is also a very common trait in individuals with ADHD.”

But not all adults with ADHD act the same. Many may have had the disorder since they were younger and have learned to identify and regulate the characteristics that once game them problems. For others, the case may be more severe and they may have more obvious symptoms they need to manage.

Since ADHD is a disorder that comes on a spectrum with a variety of intensities, it’s good to talk to your partner about their individual experiences with ADHD and learn how he or she thinks about it.

In more severe cases, you might not even know your partner has ADHD, which can lead you to misinterpret their feelings for you. For example, if they’re distracted when you’re together it may have nothing to do with them not being interested in you or what you’re saying. Though this can happen with all couples, when you’re in a relationship with someone with ADHD, some of these common issues can feel more intense.

“Messiness and disorganization are very common problems with couples where one has ADHD. No matter how many times you tell someone with ADHD to pick up their clothes, maintain a clean kitchen, or to keep an organized living space, it may just not happen. It’s not because the person doesn’t care about you, but that they are just wired differently and those seemingly simple tasks are very hard to prioritize. Procrastination and lack of motivation are also significant hurdles. They often wait too late to buy birthday gifts, forget important anniversaries, and make last minute plans,” says Garrison.

Being with an ADHD partner can also affect your sexual relationship and social interactions.

“The sexual needs of someone with ADHD can be significantly more than others due to their constant stimulation-seeking behaviors. And when they drink, they might drink too much,” says Garrison.

Despite the challenges, individuals with ADHD tend to be unique thinkers and can be very energetic—characteristics that work well for a lot of relationships and attract people with similar inclinations. If you find out your partner has ADHD, the first thing you should do is educate yourself about the disorder.

Marriage consultant and author of The ADHD Effect on Marriage: Understand and Rebuild Your Relationship in Six Steps, Melissa Orlov, said in a recent interview that knowing how ADHD manifests in adults helps you know what to expect. “When you know that your partner’s lack of attention is the result of ADHD, and has little to do with how they feel about you, you’ll deal with the situation differently. Once you start looking at ADHD symptoms, you can get to the root of the problem and start to manage and treat the symptoms as well as manage your responses.”

“It’s important to pick an organizational system that works for you and includes reminders. For instance, it’s tremendously helpful to break down a project into several actionable steps on paper and set cell phone reminders regularly,” she says.

Remember that ADHD is a disorder and without proper treatment, it can really impact all areas of your partner’s life, including your life and relationship. Orlov adds to seek support when needed, and at the same time, empathize with your significant other.

“Understanding the impact that ADHD has on both partners is critical to improving your relationship. Put yourself in their shoes. If you don’t have ADHD, try to appreciate just how difficult it is to live every day with a slew of intrusive symptoms. If you do have ADHD, try to understand how much your disorder has changed your partner’s life.” 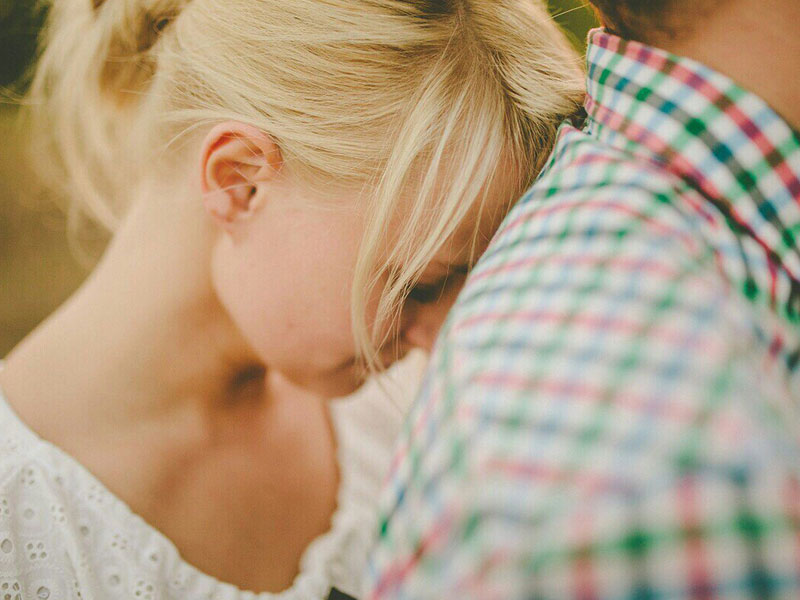 Relationship Problems Experts Share Tips on Dating Someone with Anxiety