Home > Dating Advice > The Ex-Factor: How to Know If He’s Bringing His Past Into Your Present

The Ex-Factor: How to Know If He’s Bringing His Past Into Your Present 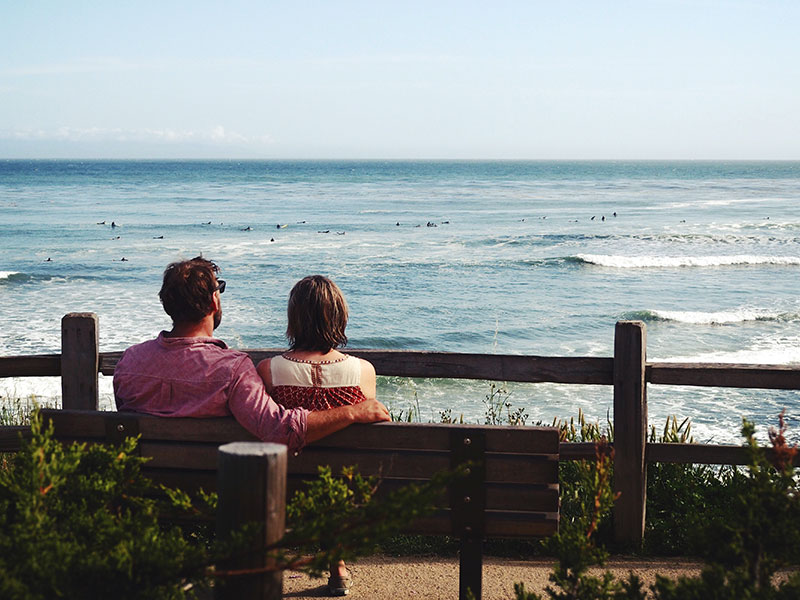 I’ve done the research and made all the mistakes so you don’t have to. And what I’ve observed in all of my many dating experiences is that the ex-factor is strong. Like Bermuda Triangle strong. It’s human nature to have a soft spot for your exes, but there’s a different between a soft spot and a weak spot. A soft spot is, “Hey, we used to date and a part of me will always care about you and wish you the best.” A weak spot is, “Hey, we used to date and I’m still in love you and I wish we were still together.”

So how can you tell if the guy you’re dating is over his ex and ready to move forward, or still carrying a torch and ready to go back the minute she snaps her fingers? Here are a few warning signs that the ex-factor might have your new boo one text away from bringing his past into your present:

1. Timing
Is he six months out of his last relationship, or six days? I typically have a hard and fast rule that I won’t date anyone who hasn’t been out of a serious relationship for at least six months. Lately, I’ve been guilty of breaking that rule and I’ve ended up with broken heart as a result. Nobody wants to be a rebound, so no matter how charming he is, if his breakup happened five minutes ago, then he’s swimming precariously close to the Relationship Bermuda Triangle and is in danger of being sucked back in.

2. Relationship Status
Is he still actually single? Not “separated” or “finalizing a divorce” but completely and totally single? No matter how over he says the marriage is or how long he’s been living apart from his ex or soon-to-be ex, until the divorce is final, there’s always a chance he’ll go back. Especially if there are kids involved.

3. Proximity to the Ex
Is he uncomfortably close to his ex? Not in a healthy, “We’re on good terms,” kind of way, but in a cringey, “We’re attached at the hip,” kind of way?

Obviously if he has children with the ex, they are going to have to communicate, and you have to respect and honor that. But there’s a big difference between touching base about the kids and having hours-long heart-to-hearts or even text convos about personal matters.

If your gut feels off about the vibe he has with his ex, pay attention to it. In this case, two’s company, three’s a crowd. So if you feel like the outsider in your own relationship, they’re probably headed for Reconciliation Station and it’s time for you to get off at the next exit.

4. Constant Chatter
Does he talk about his ex constantly? Does he compare you to her? Does he defend her to you? People talk about what they’re thinking about, so if her name is constantly on his lips, then she’s not far from his heart and mind and it’s only a matter of time before she gets out of his dreams and into his car. (Are y’all too young for that reference? Surely not. Google it if so.)

5. Social Media Status
Does his relationship status still say “Married” or “In a Relationship”? Does he still have her photos plastered all over his social media pages, or even hanging around his house? When someone has truly moved on from a relationship, they don’t typically want constant reminders of their ex splashed across their Facebook feed or framed on the bedside table. If you are his #1, you should be his #WomanCrushWednesday, not his ex.

These are just a few signs that your hot new man might still be carrying a torch for his ex. Ultimately, though, it comes down to your intuition. Your gut always knows. Listen to it. Pay attention to the red flags. And don’t hesitate to heed the warning signs and walk away before you get further attached. You deserve someone who is 100% ready and available and present and not still pining away for the past.

Relationship Problems How To Handle Your Partner’s Sexual Past 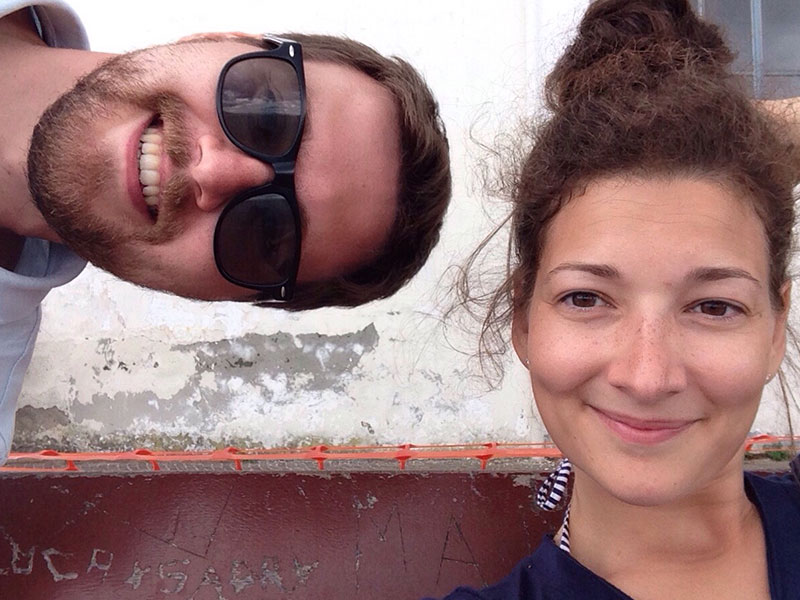 Moving On How to Stay Friends With Your Ex 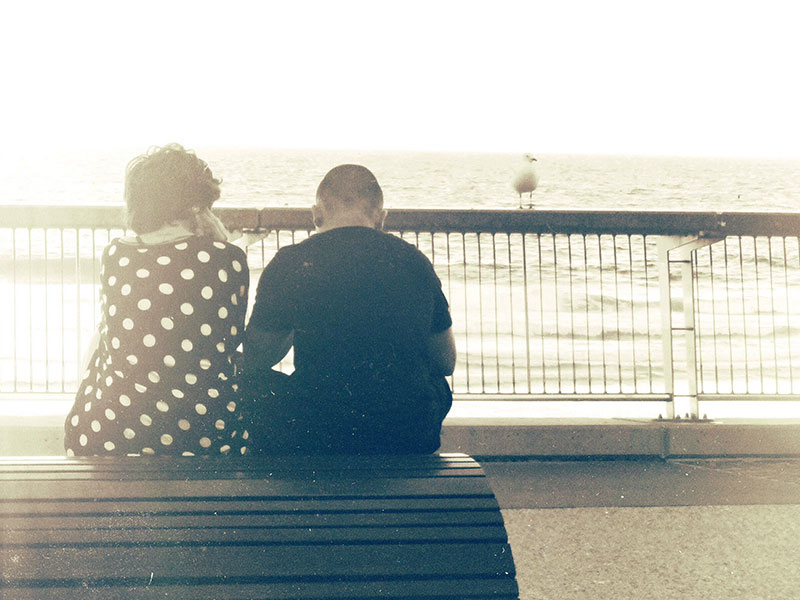