How Not to Care About What Someone Thinks of You 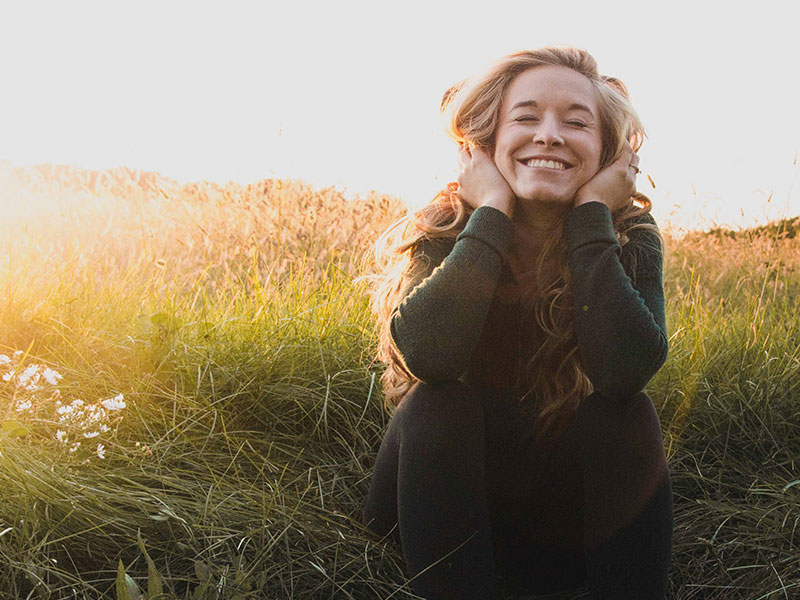 If you’re out there trying to date, sometimes it’s hard not to care just a little too much about what people think of you. Especially if you’re online dating and in a bit of a rut, the rejection can be disheartening. So how can you snap out of your negativity and empower yourself to rise above all the nonsense? If you want to feel brave and sexy again and here’s the key: stop caring about what people think of you.

It’s easier said than done, sure. But it’s possible. All you need the right mindset and it all comes down to confidence. Here’s how to find it.

1. Rebuild boundaries.
Broken boundaries leave room for people to cross them. When you’re struggling with low self-esteem, you’re more likely to tolerate disrespectful behavior because you care too much about what someone thinks of you. And you try to be more likable by shying away from having standards and expectations.

Instead of getting so wrapped up in the chase and whether or not you’re winning the other person over, start prioritizing yourself by establishing clear boundaries. It will help you figure out what you’re willing to accept from another person and what you won’t. Whether or not he person you’re with agrees with your rules is irrelevant.

2. Follow through with boundaries.
Making boundaries means following-through. If you care too much about what someone thinks, you fear their disapproval and are less likely to follow through. Then, your so-called boundaries are just an illusion of self-respect and not the real deal. They should demand action.

For this reason, you should always keep your boundaries strong, like a steel wall, so you’re more protected against shady people. Don’t try to understand their lousy behavior or accept excuses. The minute you care what they think, you’re making that negativity more important than you. This self-doubt makes you feel weak and more susceptible to lousy treatment because the person sees your boundaries aren’t actually real. That’s super destructive for your self-esteem.

3. Become less shallow.
Ok, so it sounds harsh and it’s hard to hear, but part of seeking other’s approval is needing affirmation for yourself. If you have trouble recognizing lousy people, you might be a shallow dater. You don’t want to get to a point where you care about what the wrong people think of you, and blow up their level of importance.

Maybe in the past, you’ve gotten a negative vibe or a weird gut feeling about someone who’s not right for you, but you ignore it because they’re attractive or their attention makes you feel good. Maybe they’ve got a killer bod, a great job that pays a lot, or a lot of friends and status. But what really makes this person so qualified to judge you?

By recognizing that the need for someone’s attention and admiration is somewhat shallow, you’ll realize that their opinions aren’t that special after all.

4. Let go of the fantasy.
Caring what someone thinks of you clouds your ability to see clearly. It creates a gap between your dreamy illusion of the relationship you picture and the actual truth of what the person offers.

So let’s say you’re infatuated by someone, maybe it’s their charisma, success or sex appeal, but the essential ingredients needed to make a healthy partnership are lost. Do you tend to ignore these flaws to protect your fantasy relationship?

When you’re judgement is overshadowed by your fantasy, you cling onto the fairy-tale of what you hope to build with someone rather than actually experiencing that awesomeness in real life. You need to be more invested in reality and less concerned with their thoughts or scraps of effort.

If not, you’re just chasing a fantasy relationship, looking for validation from someone who doesn’t even deserve to validate you. Don’t settle for someone who can’t appreciate your hopes and dreams; your happiness is yours to control.

5. Don’t trust so freely.
When you lack confidence, you’re more vulnerable to trusting someone’s criticism. Since you don’t have a strong relationship with yourself, you’re more drawn to their visions of the truth. And what’s worse, you usually end up trusting the untrustworthy ones.

Perhaps you tend to trust a certain type. Usually it’s the person who comes across super cool and likable with that magnetic energy that pulls you close, compelling you to drop your guard. It’s tempting to trust because they sell themselves like some hotshot catch and then BOOM, you’re convinced their word is gold. Suddenly, you start caring way too much about what they think of you.

Overtime, you’ll begin to trust your own judgements less. But being hypnotized into worshipping someone’s judgements above your own is just brainwashing. It completely undermines your own power. Stop trusting so easily!

6. Stay true to yourself.
Learn to be your own best friend. And then ask yourself: should I really value this person’s opinion of me? If you respect your own advice, you’ll know the truth deep down.

When you love yourself, you treat yourself better and can make mature decisions about whose opinions really matter. So what if they think you’re weird or boring or too spiritual? Everyday, you need to wake up and absorb this positive, self-empowering energy. Then, you’ll become more selective about the types of people you bring into your life.

With a stronger filtering system for bad people, you’ll never need to battle what someone thinks of you because they’ll never enter your life in the first place. Or at the very least, even if they do get some stage presence in your life, they won’t matter because you matter more.

Being a happy, confident person means believing your time is precious. Try to only date people who are worthy of you instead of people who seem wonderful in your imagination. Because if they can’t offer care, respect and commitment, they don’t really matter. And if you can’t defend your own standards, nobody else will.

Ultimately, your sense of worth shouldn’t be measured by what someone thinks of you; it’s experienced by valuing yourself. 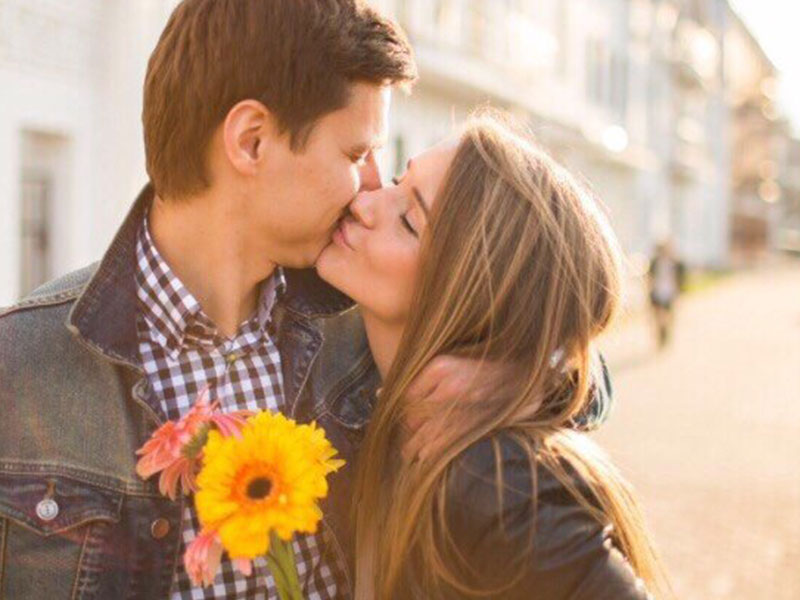