Home > Dating Advice > What to Wear on a Date: Choose the Right Colors

What to Wear on a Date: Choose the Right Colors 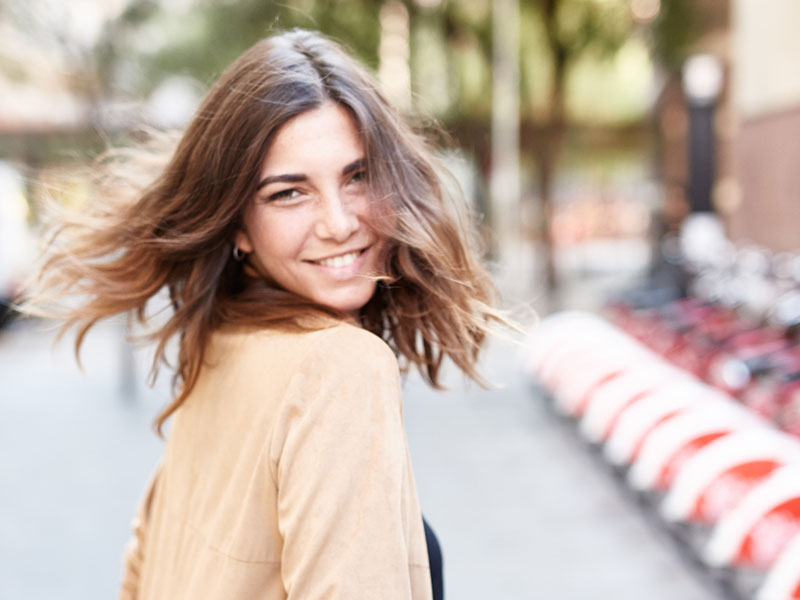 You may not realize it, but the colors you wear affect not just you, but the people around you, too. When we reach for an item of clothing from our closet we are setting ourselves up for a subconscious interpretation by others. This can be really important when choosing what to wear on a date.

In 1974, two researchers named Keith Jacobs and Frank Hustmyer found that the effect of color is so intense that it can even alter our blood pressure and heart rate. Their findings explain why we are drawn to certain colors while other colors are rather off-putting.

So, what colors work magic on the opposite sex?

For both genders, red makes quite an impression. Women who wear red are considered more memorable. The red color echoes the flush women experience during ovulation, eliciting a more positive response from men. Surprisingly, women find men who wear red more attractive, too.

Yellow, although equally happy and bright as red, doesn’t have the some positive effect. While it does stimulate the senses, yellow is often associated with instability—both professionally and personally.

While you can never go wrong with neutral colors, brown doesn’t seem to be making any lasting impressions. A 2013 survey of appealing colors on men and women showed that brown just doesn’t do it for most, but black, on the other hand, (who doesn’t look great in black?), is a color people can get behind, because it’s often associated with wealth and elegance. Blue, the most commonly worn color also has some positive effects, but not a strong enough correlation to a positive or negative response.

These finding are not to suggest that you should only invest in red, blue, or black clothes—and burn anything yellow or brown. Instead, it’s good to understand the little things that might give you an advantage in your love life. It’s hard enough trying to keep a conversation going on a first date, so if you have to sit through the occasional lull, you might as well look great doing so. 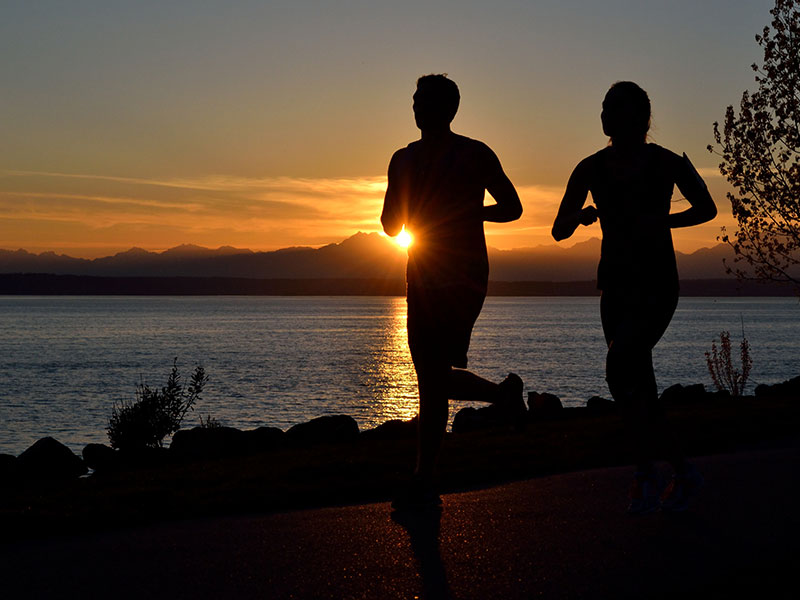 Dating Advice Dating Tips for Runners: How to Go on a Running Date

First Date Tips Who Pays on a Date?