Home > Science & Statistics > How to Make a Long-Distance Relationship Work

How to Make a Long-Distance Relationship Work 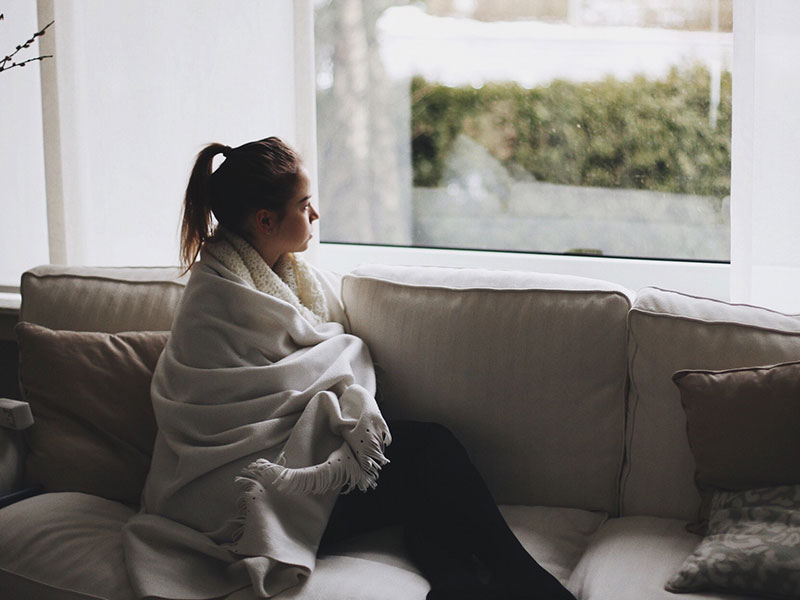 “Couples don’t need to wait to be in the same place in order to embark on a relationship,” says psychotherapist Dr. Robi Ludwig.“Start where you are and see where things go.”

But first, just like in any relationship, both people need to desire being together, and they need to be flexible. Not only that, but each person must be strongly individuated, says sex therapist Dr. Ian Kerner. “Strong couples are made up of strong individuals, which is particularly true in long-distance relationships.

“The key is to create a secure relationship in an insecure context,” he adds.

Since you won’t really know what your significant other is doing day in and day out, the experts agree that trust is another important component in making a long-distance relationship work. That said, it’s important for both people to have a high degree of self-control and discipline, says Kerner.

Even still, long-distance relationships can be emotionally taxing and wear on one’s psyche, as it isn’t easy to overcome missing the other person. Often, feelings of loneliness and abandonment can occur, which is why it’s important to be consistent with communication and visitation.

“It’s critical to schedule time each day to talk: “Skype, FaceTime and yes, have phone sex, with your significant other,” suggests author and dating coach Maya Ezratti. Also, stick with the two week rule: “Don’t go more than two weeks without seeing each other,” she adds. “[And] when you are together, make sure you’ve carved out enough alone time.”

While these relationships have their risks, they also have their rewards. “They can be fun and exciting because the honeymoon phase lasts much longer,” says Ludwig.”It’s not such a bad thing to miss your partner, either. Having your own interesting and separate life is a good thing. Use those connections with friends and family to help support you when you’re longing for your love.””

For some, the idea of having more space and “me time” is appealing. Then, when your partner is in town, you can maximize your time together and continue to get to know one another. This time together is often usually heightened, with lots of highs and sometimes lows, says Kerner, so you may only see that person in their best (or worst) light. That’s why it’s extra important to be involved in each other’s lives as much as possible, no matter how far apart you are.

“You really don’t know what the person is like to live with on a regular basis, so it’s easy to fill in the blanks of the relationship with a fantasy of who the other person is, verses the reality of who they really are,” says Ludwig.

To stay connected, Ezratti suggests seding pictures, sharing schedules, and talking to each other about who you’re hanging out with. “Any relationship can work out if the love is there,” she says. “Logistically, it’s more difficult, but it doesn’t mean it’s impossible.”

So it doesn’t matter if he’s in Beijing and you’re in New York City. Assess how much this person really means to you when apart. If this relationship is meant to be, it will be.

What to Do When You Fall in Love With an Ex Again
Why Isn’t He Asking You Out?
Are Your Texting Habits to Blame for Your Crummy Love Life? 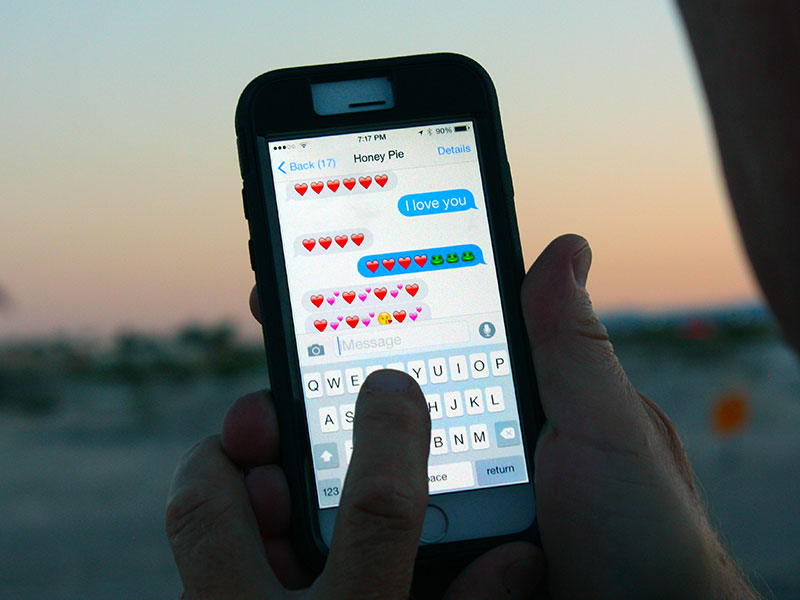