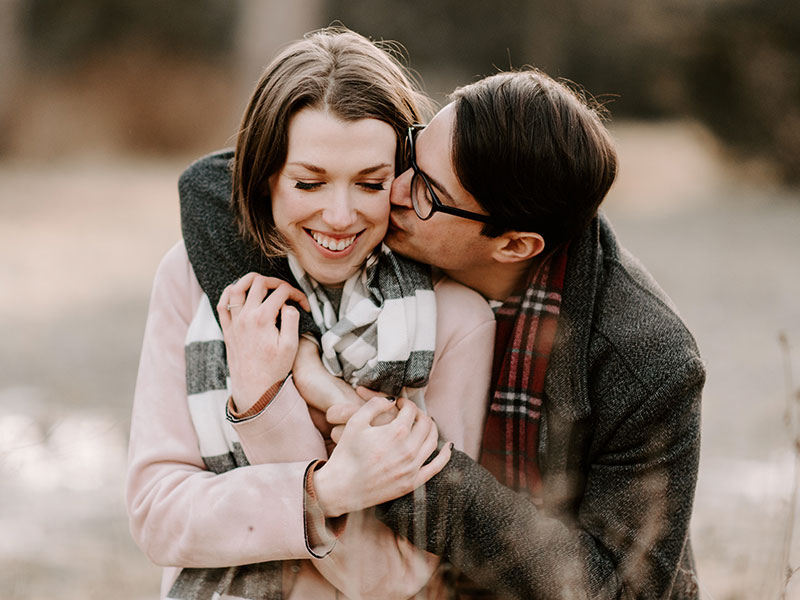 The list of so-called rules in today’s dating culture seems endless. From wait three days to text back to don’t reveal too much about yourself too early, it can seem overwhelming trying to navigate all the social norms associated with meeting someone new. And at the end of the day, once you find yourself with someone you’re interested in, the rules tend to go out the window.

So if you find yourself in a new relationship, worried that you’re making mistake after mistake, don’t worry so much. Here are some common relationship mistakes that really aren’t a big deal.

1. Showing that you’re nervous or insecure.
We hear it all the time… Be confident! People are attracted to confidence. Even if you don’t really feel that way, fake it until you make it. Bt there can be a lot of pressure on both men and women to act confident and sure of themselves when they’re naturally nervous about meeting someone new.

“Many people feel that showing any nervousness or insecurity with your partner is a mistake that will shatter their opinion of you,” says dating expert, James Anderson. “The reality is that this is far from the truth! If you’re in a relationship with someone that you trust, being honest with your feelings and sharing your concerns is a great way to bring the two of your closer.”

2. Oversharing.
In other words, it’s been two weeks and he/she knows everything about you, ranging from your past relationships to your brother’s financial problems. We’re often told to remain a little mysterious and not open up too much early in a relationship or else it ends up being a therapy session. It’s not a big deal if you share this kind of stuff, especially if the both of you feel very comfortable with each other—you could both be such a good fit that it’s easy to open up right away. Chances are, if they’re willing to listen and react positively, then you’re in the clear.

3. Not sharing everything with your partner
On the flip side, transparency in a relationship is key, but you don’t have to share absolutely everything.

“While you do want to be very open and honest, the truth is that they don’t need to know every single mistake or regret that you’ve accumulated over your life,” says Anderson. “You don’t want to lie to them but you also don’t need to be exceptionally forthcoming with your most embarrassing memories.”

4. Making yourself too available.
We’re often told that making the other person the center of our universe too soon can push the other person away. This can really depend on the personality of the other person. If you’re really interested in each other, there’s nothing wrong with wanting to spend as much time together as possible. It’s not about ditching your hobbies, obligations, and friends, it’s more about not playing by the rules and letting your new date know that you’re really into them.

5. Talking about your ex.
Talking about previous relationships with your current partner can be a sensitive and awkward conversation. So much so that you’ve probably received advice to avoid talking about it. But sometimes talking about an ex can be helpful.

“Talking about your ex isn’t as big of a deal as people make it out to be and often can be a great way to help your current partner understand how they can improve your current relationship and avoid mistakes that you have made in the past,” says Anderson.

6. Having sex after the second date.
How many times do we hear that you should wait to have sex with someone new? That you have to build emotional intimacy before physical intimacy? The reality is that we are all different when it comes to sex. While some prefer to wait three months, others may prefer to wait three days. It’s completely up to you and your partner. And, if you do have sex early in the relationship, it doesn’t mean the relationship is going to fail. Continue to keep an open mind that the relationship may or may not work out.

When it comes to starting a new relationship, it can sometimes seem like you’re out of your element. And in many ways you are. Learning about a new person, how to interact with them, their likes and dislikes, when they’re social and when they’re happy to be alone… all these things take time and can feel awkward at first. Chances are you’re going to make a lot of mistakes in any new relationship. And though some may make your cringe, they aren’t the end of the world. Ultimately, they may even bring you closer. 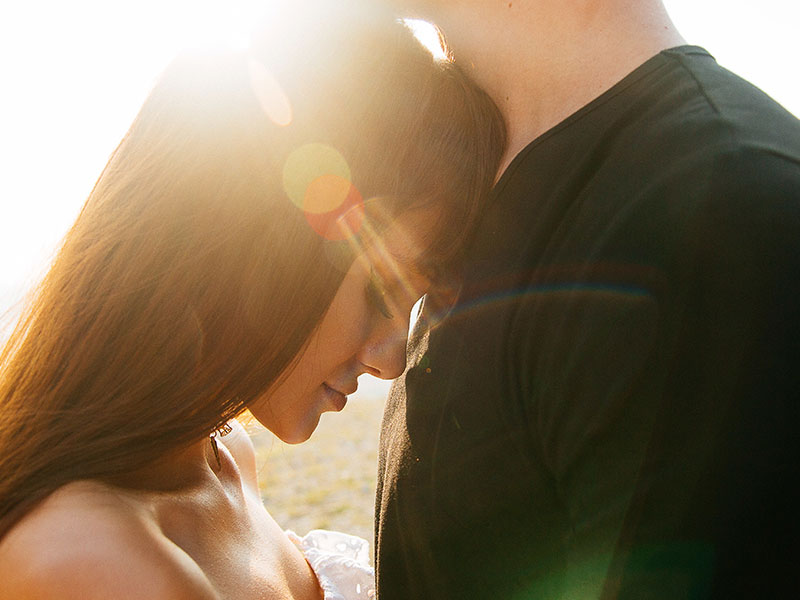