Home > Relationship Advice > Ready for the DTR Talk? Here’s What You Should Know

Ready for the DTR Talk? Here’s What You Should Know 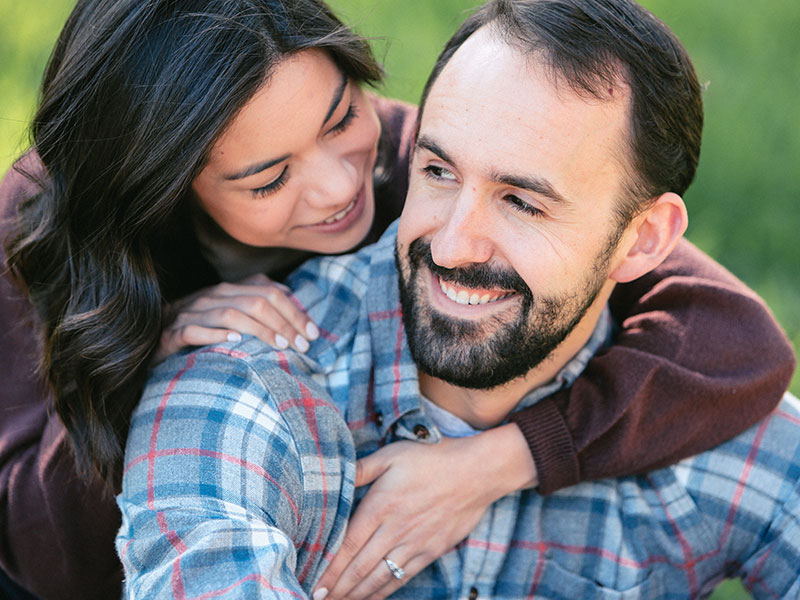 What are we? It’s a question that comes up in most relationships at some point—but no matter how many times you have the DTR conversation, it doesn’t get any easier. Whether you want to be serious, or aren’t ready to be exclusive yet, it’s nerve-wracking when you’re not sure how the other person feels and you don’t want to hurt them or be hurt.

The thing is, the DTR talk can actually help your relationship if you’re feeling nervous or unsure.

What is the DTR talk?
The DTR talk is the “Define The Relationship” talk. It’s when you and your significant other figure out whether or not you’re exclusively dating each other and not seeing other people, or if you’re just a casual thing.

Once you define the relationship, you’ll know where you stand. But before you have the talk, here are a few things to keep in mind:

Don’t assume you’re on the same page.
When things are going well, it’s often hard to picture your partner feeling any other way. But, it’s possible that you just aren’t listening hard enough. A relationship of any kind should be 50/50—so, make sure you’re honest about how you feel, and accept what they have to say, even if it’s not what you expect.

Analyze whether or not you’re even ready for something more.
If you think you want to be serious, but can’t help your wandering eye, you have to step up and acknowledge that. There’s a reason why there are so many different categories for relationships. Not every person is meant to settle down. Just be honest with yourself, and honest with your partner—if you’re not, you’re just going to end up hurting them.

Don’t be afraid to discuss the future.
There’s nothing worse than miscommunication. So if you agree to be exclusive, you should have a good idea of what that really means to your significant other. For one, when will you be expected to meet the parents and plan out holidays? It’s all too common for otherwise strong couples to fall apart based on differing opinions. As unappealing as it can be, official relationships often require a lot of planning and logistics.

Know that this might not be the only DTR talk you have.
Relationships grow—and if you never talked about marriage before, you might be considering it a few years after establishing that you and your significant other are actually an item. But these days, marriage isn’t always a guarantee. More and more people are taking the Goldie Hawn route. Even though Hawn has been happy with boyfriend Kurt Russell for years, she’s perfectly fine with never filling out the paperwork—and your partner may feel the same way.

It might not necessarily be a scary sit-down session.
A simple, “Want to be my girlfriend?” may be the only DTR talk you need to say. Then, some of the bigger details can be figured out later. Defining the relationship might happen in a series of short conversations that’ll likely be easier to digest than one big talk. If the two of you are more of a personable, open book couple, this may be a much easier approach that’ll get you all the answers you need.

Don’t blame the talk if the relationship doesn’t last.
There’s a reason why so many people push off the DTR talk for so long—because, even though it’s an important step of any relationship, it’s not actually fun. In fact, it’s like the dating equivalent to the dentist’s office. Sometimes, you go in and it’s everything you envisioned. Other times, you spontaneously have to schedule an emergency root canal. If your relationship doesn’t last through the DTR talk based on the two of you wanting two different things, try not to regret having the talk. The truth is, you simply had different end goals of the relationship, and those goals didn’t match up. It’s better to find out now rather than later.

A successful DTR talk will do wonders for your relationship.
If both of you envisioned going official, and decided to try something real after having your DTR talk, just know that your relationship has strengthened in other ways as well. For one, the two of you have already mastered having a difficult conversation together. All of a sudden, other important relationship chats won’t be half as intimidating.

Just know, there’s no right time to have the talk. For some couples, it can take months. With others, it might be at the tail end of a successful second date. In general, it’s typically better to do it early on—especially if you’re already 100% sure on how you’d like things to go. Having a healthy way to communicate with your partner is one of the best ways to have a prosperous relationship. 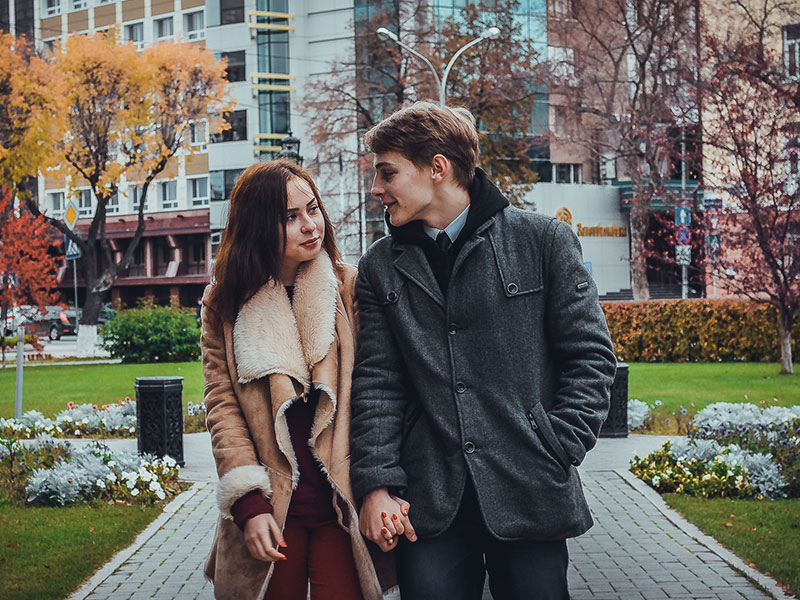 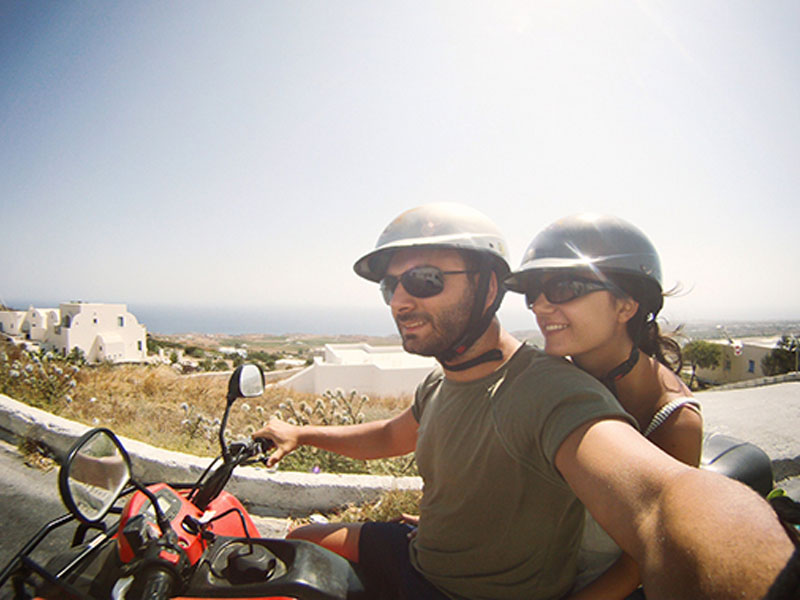 Relationship Stages Are You Ready to Begin Traveling Together?