5 Ways to Establish Good Communication Early On In Your Relationship 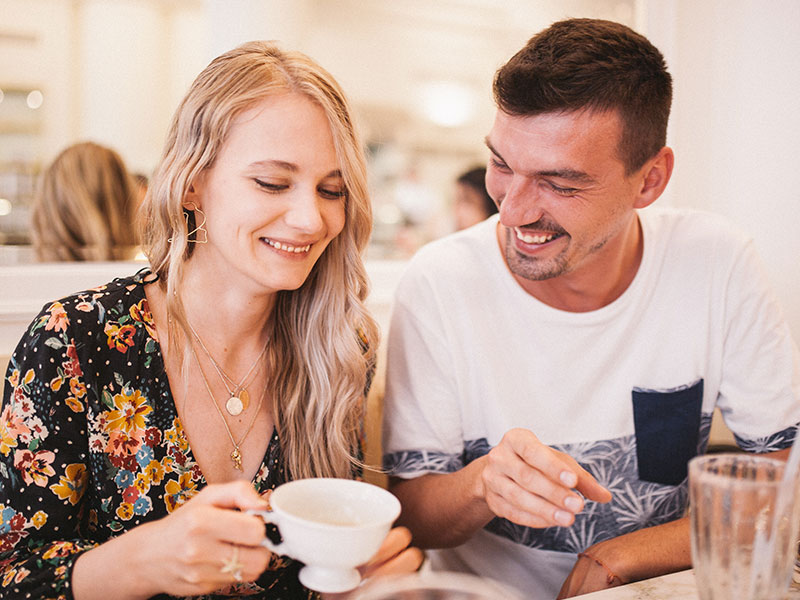 It’s a little bit tricky to navigate communication in the early stages of a potential relationship. You’re still getting to know each other, and that means you don’t always know exactly how to make yourself understood by this new person in your life. The ghosts of dating past can leave you with some hangups and fears when it comes to talking things out honestly. Like everything else about dating, communication can get complicated.

If you’ve found someone with relationship potential, here’s how to set up healthy communication from the start:

1. Talk about the important things.
This seems like a basic, obvious tip, but so often when we’re caught up in the swirl of new love and feelings and trying to impress this person we’re really into, it can be easy to put the big issues on the back-burner. You may not want to bring up potential points of conflict early on in the relationship, thinking it’s easier to have those wait until you’re feeling more secure. But you can actually build the foundation of a more secure relationship if you talk about these things.

You don’t have to dump all your past trauma on the first date, but you can bring things up in a way that feels natural to you. Talking about where you each stand on important issues can be both helpful and a compatibility test of sorts. Don’t veer away from prickly topics out of fear.

2. Be aware of different communication styles.
According to a recent post published by Alvernia University, there are four main styles of communication: passive, aggressive, passive-aggressive, and assertive. You probably aren’t defined by only one of these at all times;  we’ve all got a blend of these styles in how we communicate with others. Each of these attributes also come with their own strengths and weaknesses.

If you’re both honest about where you’re at on your journey to maintaining open, honest communication, you can help each other work on your various goals in this area.

3. It’s okay to not be great at it in real time.
If you’ve always felt that you have trouble making yourself understood verbally, but you can write it all out and have it make a lot more sense, you can try that. In the heat of the moment, it can be difficult to figure out exactly what you’re feeling and what you want to say.

Taking a step back and giving yourself a little bit of time to sort through it is an okay thing to do. If the person you’re with isn’t familiar with it, don’t worry. “I have a hard time processing what I want to say in the middle of a discussion or fight. Can I think on it and get back to you later?” is a perfectly good way to explain and communicate your needs.

4. Try not to assign bad motives.
When you’ve been around the dating scene for a little while, it’s almost impossible to come out of it without a few scars. Those ghosts from dates past can have a hold over you, even as you’re starting down a different path with someone new. It’s easy to assume negative intentions when you’ve had to deal with that in the past, but one way to start off a budding relationship right is to not let those old defensive mechanisms pop up automatically. Give yourself and your new partner a little space to figure out what they actually meant when they said that thing that reminded you of your mean ex.

5. Don’t beat yourself up for not getting it right.
It takes time to build relationships. There are so many things that go into it — trust, establishing intimacy, getting to know someone while also getting to know yourself a little bit more. It’s complicated. If you make a few mistakes, don’t be too hard on yourself. Ideally, you’re both open to learning and growing together. Consider this the first step towards that direction. 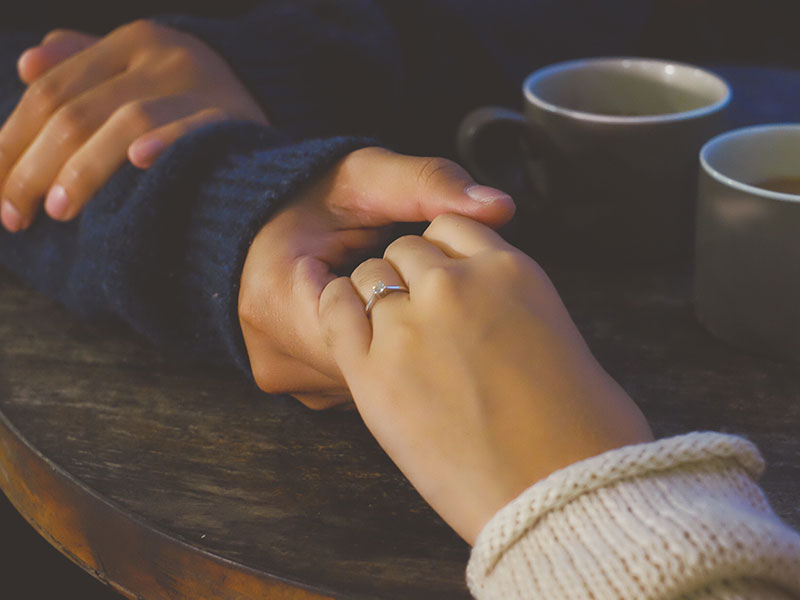 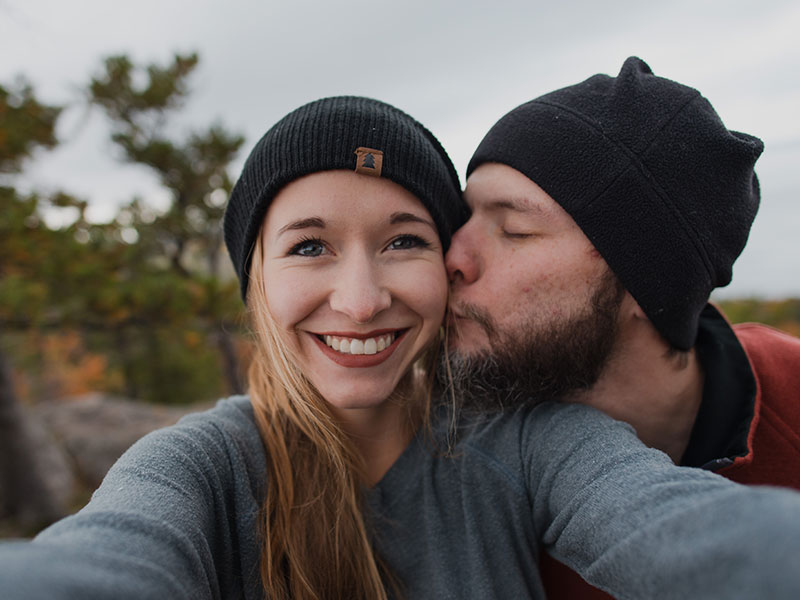