The Obama’s Nonpartisan Legacy: Showing the World Real Love Is Alive and Well 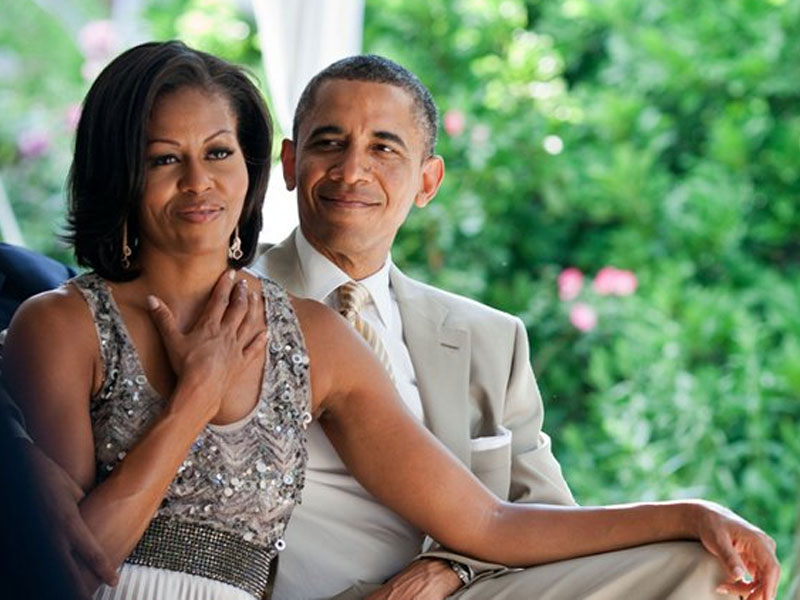 Now that the last day of President Obama’s presidency has passed, there will be a lot of analysis about his time in office. People will debate about his political wins and woes. But there’s one part of his public life that doesn’t need any debate at all—his and Michelle’s amazing example of what great love is.

Barack and Michelle have been married for over 24 years. They first met when Michelle was asked to be Barack’s advisor at a law firm where she was already practicing law and he was a summer associate. After several failed attempts from the future president to get a date, Michelle finally gave him a shot at romance.

For their first date, Barack planned a date night out on the town.

“I took her to the art museum, at the Art Institute,” he later said in an interview. “I was trying to impress her and show her I was a culturally sensitive guy, and it worked.”

They were married October 3, 1992. And though their wedding day was long ago, they still remember their lifelong promises to each other.

Here’s what we’ve learned about living up to our marriage vows from Barack and Michelle:

1. Build a marriage based on mutual respect and admiration.
At a glance, it’s easy to see how impassioned Barack and Michelle feel about one another. Their love is palpable and it’s because they fell in love based on who they are at their cores, not other superficial reasons like his likelihood for career success or her boundless beauty.

“When I first met Barack, we started dating, he had everything going for him,” explained Michelle at a Morgan State University speech. “All right, ladies, listen to this. This is what I want you to be looking for. Yes, he was handsome—still is. I think so. He was charming, talented, and oh-so smart, truly. But that is not why I married him. What truly made me fall in love with Barack Obama was his character. You hear me? It was his character. It was his decency, his honesty, his compassion and conviction.”

2. Support each other.
Life is going to throw you curve balls and what can make or break your relationship is how you deal with those unexpected life circumstances together. The support of your partner, and having each other’s back, are some of the most fulfilling aspects of a committed relationship.

“It’s not as if Michelle is thinking in terms of, ‘How do I cater to my husband?’ I think it’s much more ‘We’re a team, and how do I make sure that this guy is together enough that he’s paying attention to his girls and not forgetting the basketball game that he’s supposed to be going to on Sunday?” Barak said to Vogue.

Later, on an episode of the Oprah Winfrey Show, Michelle shared a similar sentiment.

“It has to be a true partnership, and you have to really, really like and respect the person you’re married to because it is a hard road. I mean, that’s what I tell young couples. Don’t expect it to be easy, melding two lives and trying to raise others, and doing it forever. I mean that’s a recipe made for disaster, so there are highs and lows.”

3. Understand your partner’s goals and dreams and help him/her reach them.
Michelle could hardly have known on her wedding day that her new husband would have his eyes set on becoming president. I wonder what that conversation must have been like at the dinner table. The ride to the top must have contained more sacrifices than we can even imagine and through it, Michelle was by Barack’s side, propping him up when critics were cutting him down.

And it goes both ways. In Oprah’s farewell interview with the Obamas, the President said that he was extremely proud and supportive of Michelle’s work while in the White House. “We all knew she was brilliant and cute and strong and a great mom. But I think the way she blended purpose and policy with fun so that she was able to reach beyond Washington, on her health-care initiative and her military family work, it was masterful,” he said.

4. Commitment is about the little stuff too.
24 years together! Need I say more?

“The journey that we’ve taken together, the fun we’ve had, the challenges we’ve faced, the two beautiful children that we’re raising—I kind of give him a pass now when he leaves his socks on the floor or tells that story for the 100th time and wants us to laugh at it as if we first heard it,” Michelle told Ellen DeGeneres.

5. Practice gratitude and appreciation for each other.
It’s easy to be swept away in the grandiosity of what it means to be President and First Lady of the United States. That could go to anyone’s head fast, but the Obama’s revel in the little moments with each other and never lose sight of their humble beginnings.

“You see, even though back then Barack was a senator and a presidential candidate, to me, he was still the guy who’d picked me up for our dates in a car that was so rusted out, I could actually see the pavement going by in a hole in the passenger side door,” said Michelle in her Democratic Nation Convention speech. “He was the guy whose proudest possession was a coffee table he’d found in a dumpster, and whose only pair of decent shoes was half a size too small. So when people ask me whether being in the White House has changed my husband, I can honestly say that when it comes to his character, and his convictions, and his heart, Barack Obama is still the same man I fell in love with all those years ago.”

Later, Barack told Ladies Home Journal, “The quality I love most about her is she’s honest and genuine… People like that tell you what they think and don’t have a bunch of hidden motives. That’s who Michelle is. She’s also funny. She’s the funniest person in our family.”

6. Persevere.
When life gets tough, you need to have the solidarity to persevere through it.

“We’ve been married now 20 years, and like every marriage, you have your ups and you have your downs, but if you work through the tough times, the respect and love that you feel deepens,” President Obama told Barbara Walters.

The First Lady also told The New York Times, “It’s unfair to the institution of marriage, and it’s unfair for young people who are trying to build something, to project this perfection that doesn’t exist. The image of a flawless relationship is the last thing that we want to project.”

All of these characteristics and their devotion to one another help build the foundation not just for loving each other but liking each other.

Ann Shoket, former Editor-in-Chief of Seventeen Magazine and author of the upcoming book The Big Life wrote in her latest Badass Babe newsletter about the first couple’s romance when President Obama called Michelle his best friend in his farewell speech… 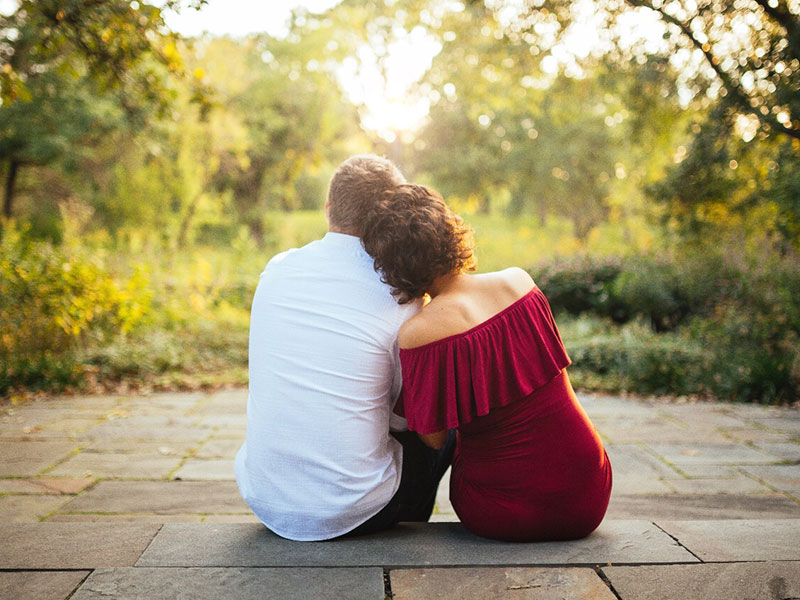