INTJ Relationships: What You Should Know 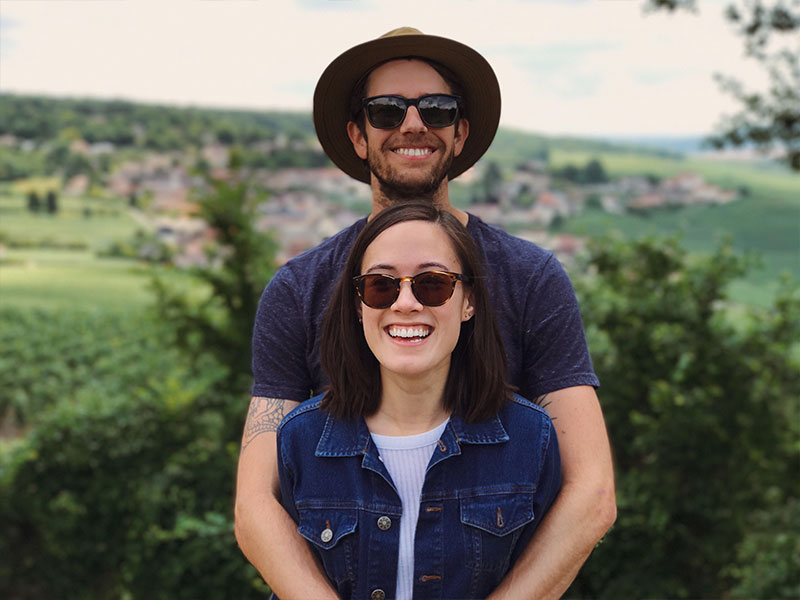 There’s nothing that can’t be conquered with enough careful strategizing. Everything is a puzzle to be solved, and you’re the only one capable of solving it. If this is the way you think, there’s a good chance that you have an Architect (also known as INTJ) personality type.

INTJ is just one of 16 different personality types developed through careful psychological study. To shed some light on INTJs, we’ve teamed up 16Personalities, an organization operated by NERIS Analytics that offers these personality tests free online, to take a deep dive into what it means to be an Architect looking for love.

If you’re wondering what romance look like for INTJs, the special master strategists that make up less than 2% of our population, here’s an overview what INTJ relationships are like:

Architects in a nutshell
INTJ stands for Introverted (I), Intuitive (N), Thinking (T), and Judging (J). Architects love to learn and believe that anything is possible with a bit of hard work and careful planning. They’re fire and brimstone preachers as well as cynics that know an idea could work perfectly if everyone around them didn’t lack the necessary follow through.

If you’re an Architect, you’re probably confident in your methods and highly critical of systems you encounter. It’s not because you’re malicious, but there’s just a better way than the one your peers have come up with. Of course, not everybody will share the same enthusiasm for your way of doing things or your harsh criticism, but you’ll likely just leave them behind anyway. They’ll learn.

While this personality type is more than capable of achieving any goal, they tend to see everyday politeness and social conventions as beneath them, which can occasionally be an obstacle to those same goals. 16Personalities gives Michelle Obama, Elon Musk, and Christopher Nolan as examples of prominent Architects in the public sphere.

Looking for love in all the wrong ways
When INTJ’s look for love, they’re usually seeking healthy, stable long-term relationships. Architects are always looking for the best way to figure out and complete a puzzle. Romance is no different, although their lack of regard for etiquette and social convention can make dating a bit more difficult than work-related challenges.

In terms of dating, they don’t get swept up in the heat of it all. They’re looking for someone who fits their criteria of a good partner, and if you’re not that then good luck. Their straightforward way of being can often cause disagreement or upset in dating. Architects will usually be able to figure this out, as time goes on, but the learning curve can be pretty steep.

Unfortunately, the emotions and conventions that go into dating can strike them as irrational, a quality that they hate. Perhaps unsurprisingly, INTJs are best at attracting partners when performing at work or for passion projects. Their natural charisma and intellectual nature shines during their preferred activities, not so much in the realm of traditional flirtation, which they often have difficulty with.

Architects in Love
Architects seek long-term stability. They are open and speak honestly sometimes at the expense of hurt feelings. Their frankness can be interpreted as unfeeling, but it’s just in their nature.

It’s also important to note that INTJs are often underdeveloped in their emotional maturity. This often means that they can be more prone to upset, because they’ve spent less time developing good emotional regulatory skills. They do best with partners that have balancing traits of extraversion (E), feeling (F), or prospecting (P) to keep them connected to the emotional and social sides of their development.

Some Stats on INTJ
Besides the central personality survey, 16Personalities offers many personality type-specific surveys. We’ve pulled together some stats from the INTJ romance surveys to shed some more light on how Architects operate in dating and relationships:

-Architects have a tough time with social conventions. That also includes romance. 61% of INTJs agreed that they would be uncomfortable with public displays of affection.

-Architects are looking for like-minded individuals and deep connection. When asked about what they noticed first in partners, 50% of Architects surveyed said intellect. Only 12% said looks.

-Only 27% of Architects agreed they are good at attracting partners. They don’t stand on ceremony, which makes dating and flirting difficult for them. The best way for them to meet potential partners is for them to be noticed doing what they do best.

-68% of INTJs answered that they look for partners with similar interests. They take pride in their work and they love to perform alongside similarly minded people.

-95% of Architects agreed that it’s important to tell the truth even if it hurts someone’s feelings. This will sit well with most people looking for a long-term partner, but it can come off as cold and unfeeling.

-71% of Architects said they’re looking for commitment. Dating around is just another inefficiency that these types hate. Commitment is the way to go.

-66% of INTJs said that if the relationship is not working, good chance that they’re going to end it first.

Well, there you have it, Architects! Remember there are a lot of variables that go into personality tests and these are not meant to dictate your life, but rather offer a way to look introspectively and improve these aspects of your life. 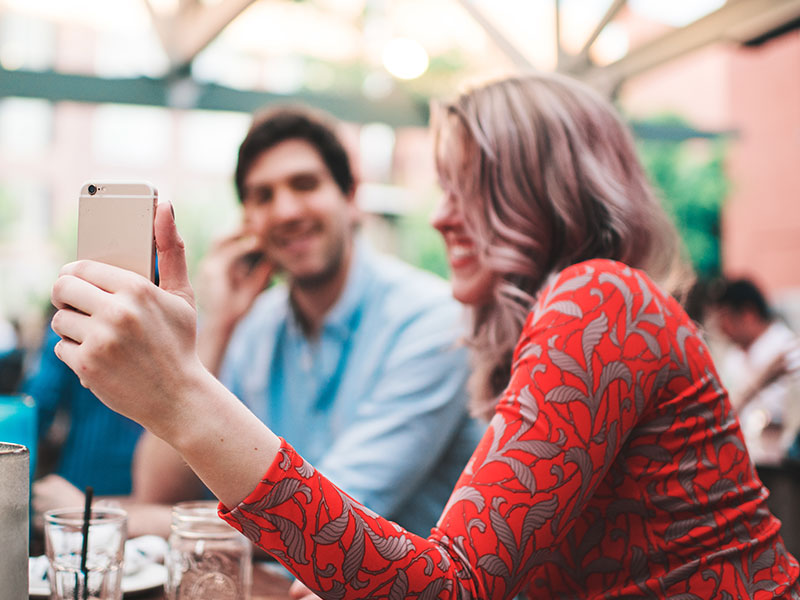 Online Dating Are Dating Apps for Hookups or Relationships?