What to Do When Someone Says I Need Space 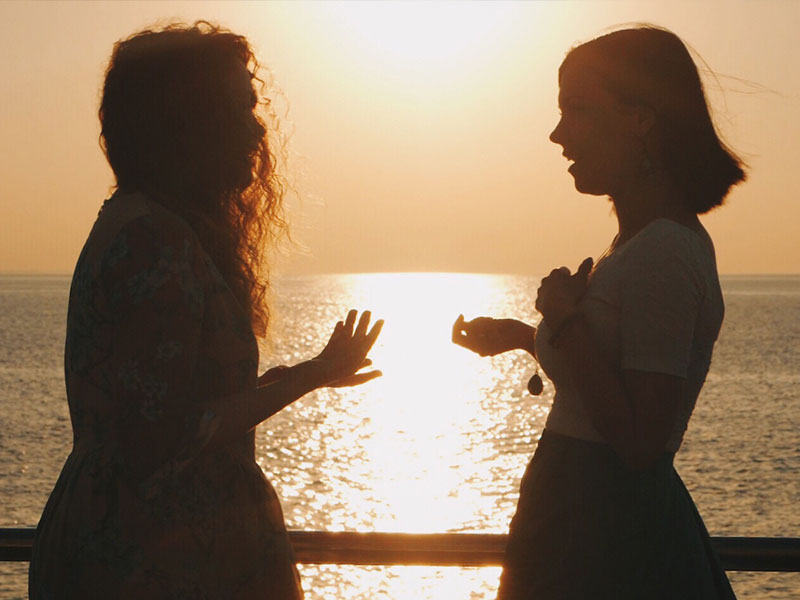 It’s a tale as old as time: You’re getting to know someone, you have great chemistry, and your relationship is blossoming. You don’t want to jinx it, but you have a good feeling about this relationship. That is, until they drop the four little words that change everything: “I need space.”

Nobody wants to hear “I need space.” It feels like the kiss of death in the dating world. What exactly does it mean? Is it texting less? Is it spending more nights apart? Is it a breakup? We’re here to help you figure out what it means and how best to react when someone says, “I need space.”

Listen carefully and understand why.
When those four words come up, the most important thing you can do is listen to what your partner is saying. Understand their reason for needing space—does it relate to you, are they busy at work, or is something pressing going on in their personal life?—and, most importantly, respect their request. Arguing, pushing back, or getting defensive won’t get you anywhere.

Be aware and assess accordingly.
It’s important to be aware of (and realistic about) your situation. There’s a big difference between someone you’ve only known a few weeks wanting space and someone you’re in an exclusive relationship with wanting space. If you’ve been out on a few dates, that’s one thing. If it’s your fiancée, that’s another. The shorter the relationship, the less you should protest. Consider your status and proceed accordingly.

Thank them for being honest.
With the increased use of technology in our daily lives, most, if not all, of our dating and relationship communication has moved online. It’s easy for people to just disappear and never text again without so much as an explanation of why. So when someone chooses to tell you that they need some space, in a way, it’s better than not being told at all. Even though it’s not great news to hear, it’s still better than being left in the dark, wondering why things changed.

Respect their wishes.
When your partner says that they need some space, give them some space. Don’t try to change their mind. We know it’s tempting to probe for answers or even try justifying your own behavior, but trust us: That’s only going to make things worse. Moving forward, it’s a good idea to wait for them to reach out to you first.

When someone says that they need some space, the last thing you want to do is overwhelm them with questions or press them for information. The best response is a positive one. Even if things ultimately fizzle out, your partner will be grateful that things ended on good, respectful terms. 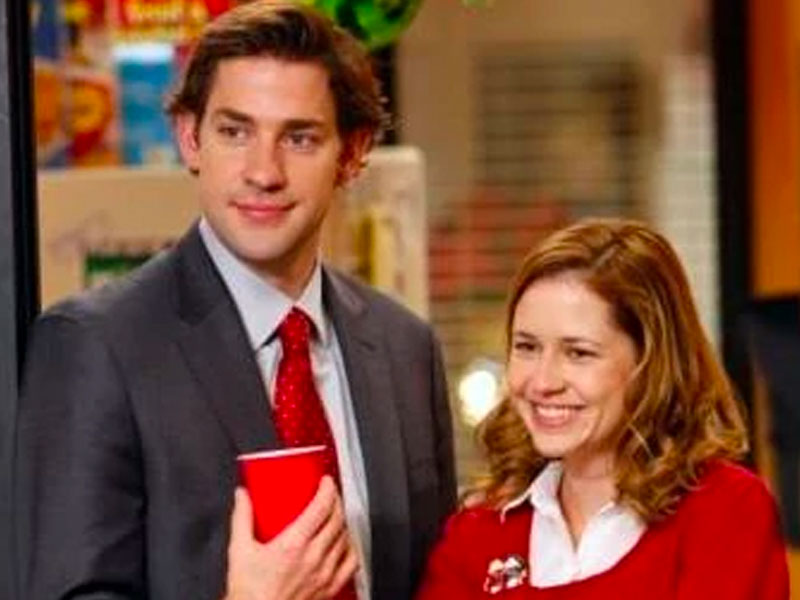 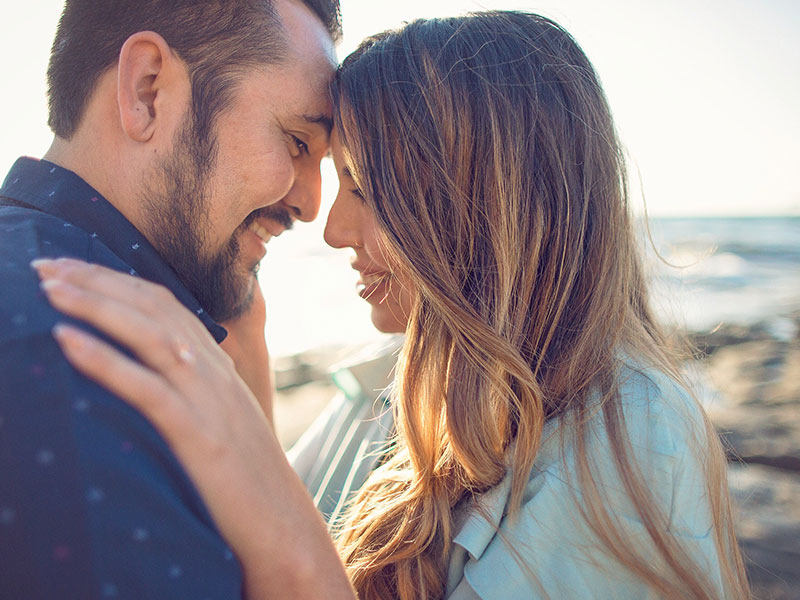 Relationship Advice What Does It Really Mean to Fix Someone in a Relationship? 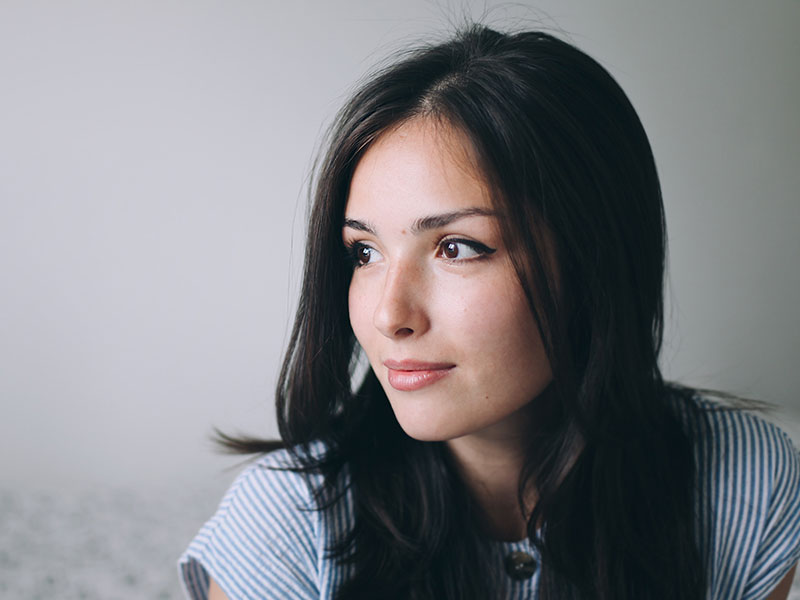 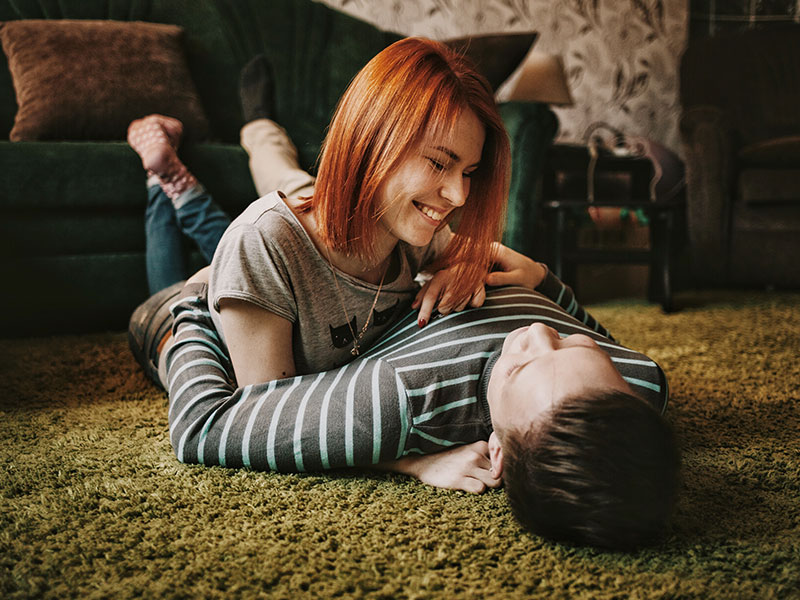 Love What Should I Do When She Says She Loves Me?