Social Media and Relationships: What Science Tells Us 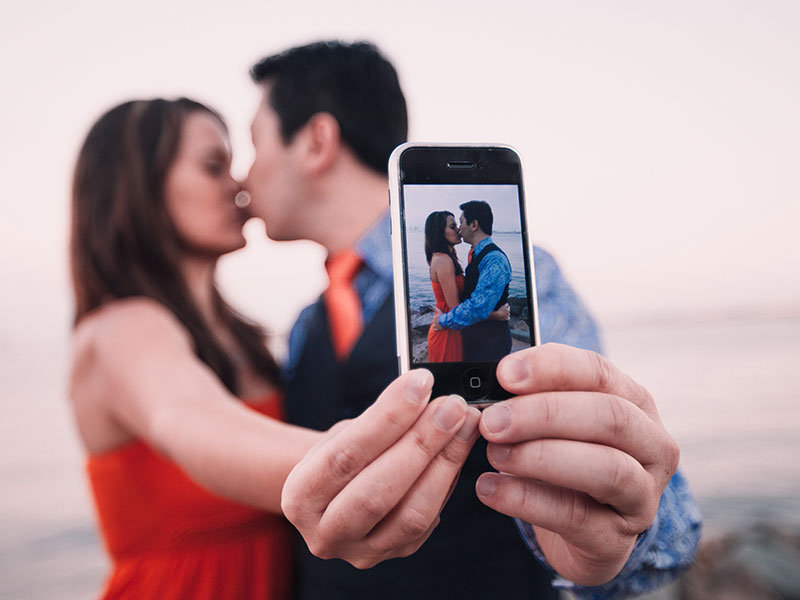 Raise your hand if you’ve ever gotten in a fight with your significant other over something one of you posted (or didn’t post) on social media.

I’m pretty certain that even those of you who don’t write about your relationships online for a living are all raising your hands—or at least those of you under 35 years old.

Social media has opened up a slew of opportunities when it comes to dating (I know I’m not the only one who’s met a partner through Twitter before), but it’s also brought an onslaught of new problems to navigate within our relationships.

If he hasn’t posted a photo of you on his social media, does that mean he’s seeing other people too? Is she ever going to leave you for one of the hundreds of men who constantly comment on her Instagram pictures? Who are they even talking to on Snapchat anyways?

It’s pretty standard to post about your special someone on special occasions.
Many of my partners have gotten annoyed with me for not posting enough photos of them on my social media pages. While it may seem silly (and annoying), they’re just adhering to the new normal. In fact, according to a survey done by Adobe early this year, 84% of millennial Instagram users in a relationship planned on posting something about their partner on Valentine’s Day.

That same survey also found that more than 1 in 4 Millennial Instagram users spend at least 30 minutes a day taking photos of their significant other or friend while on vacation.

I may not post enough photos of my partners on my Instagram, but at least I’m on par with that 30 minutes a day figure?

Increased social media usage generally leads to increased feelings of jealousy and lower quality relationships.
You probably don’t need a survey to show you this, but I’ll cite a small one anyway. A small survey of 205 Facebook users found that the more a user was on Facebook, the more likely their relationship was to fail. Of course, this is a very small and broad study, but your own experiences probably don’t make it hard to believe.

Whether your partner is busy watching YouTube videos instead of paying attention to you or they’re re-connecting with their college ex who just added them on LinkedIn, too much time on social media is generally not something that benefits our relationships.

In fact, increased phone usage in general leads to lower quality relationships.
It’s not just Instagram, or just social media. One study showed that the mere presence of a cell phone nearby (regardless of if you’re checking it) can decrease feelings of personal connection with others.

Maybe you should try leaving your phone on the charger in the other room next like you and your partner sit down for some quality time. Or at least keeping your phone in your purse and out of sight during your next dinner date.

It’s always healthier to unfriend your ex—science says so!
Unfriending your ex post-breakup is becoming less dramatic and more the norm, and the stats back it up as the best coping method.

Unsurprisingly, studies have found that exposure to your ex’s Facebook can hurt your chances of moving on more quickly—leading to more negative feelings and less personal growth.

Again, I’m sure you don’t need the data to believe this, but it’s good to know for the next time you find yourself justifying to your friends why you haven’t unfollowed your ex on Instagram yet. Trust me, they have a way of getting in touch with you if they need to—but chances are you’d be better off if they didn’t!

But on the plus side, social media users are generally more social.
Okay, I get that these studies have not shed a positive light on social media, which is probably what you were expecting. But, there is one small positive affect that’s been linked to social media: people who use social media are more social in general.

This may mean that they’re able to socialize long-distance with friends and family who no longer live nearby, or it may also mean that they’ve been able to connect with people who share the same niche interests through forums or Facebook groups.

At the very least, I think we can all agree that our relationships are better when we have a good support system of friends outside the relationship—and what better way to make and keep these friends than via social media?

I’m definitely not telling you that the key to finding true love is to throw your phone away. Besides, as I’m sure you know, social media and dating apps can be a source to find someone amazing that we may not have run into otherwise. But, it’s worth thinking about laying down some ground rules with your partner (or with yourself) when it comes to how you use social media and technology. Something simple like no phones at the dinner table or replacing nightly texts with nightly phone calls can go a long way. Or you know, just refraining from writing a 300-word Facebook post detailing your last messy breakup. Baby steps! 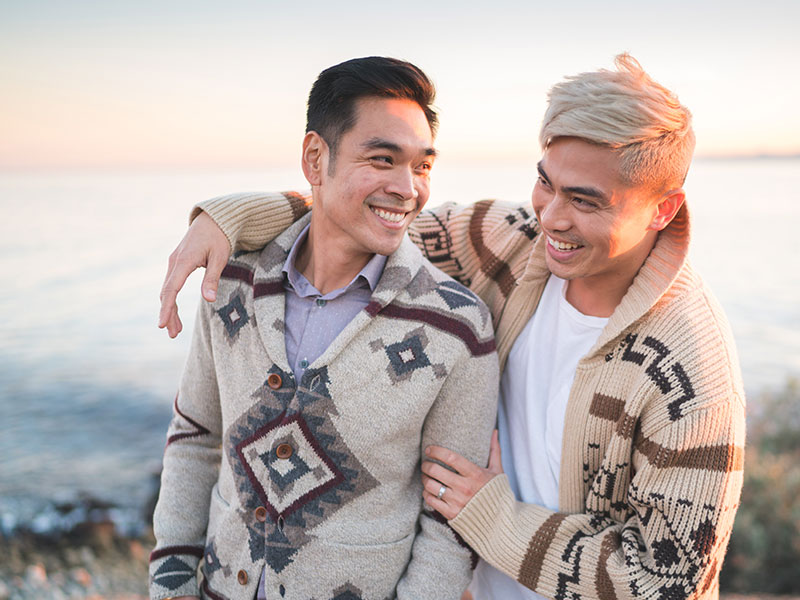 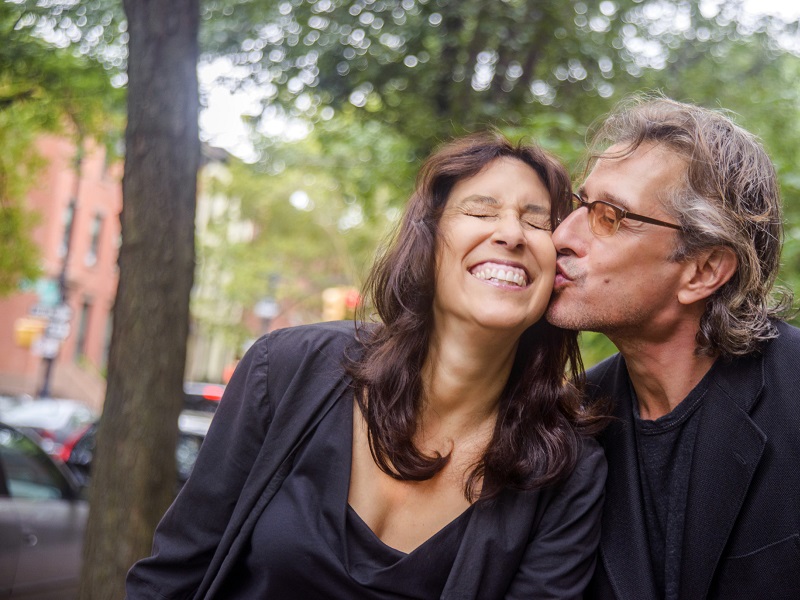