Home > Relationship Advice > 16 Things to NEVER Say in an Argument

16 Things to NEVER Say in an Argument 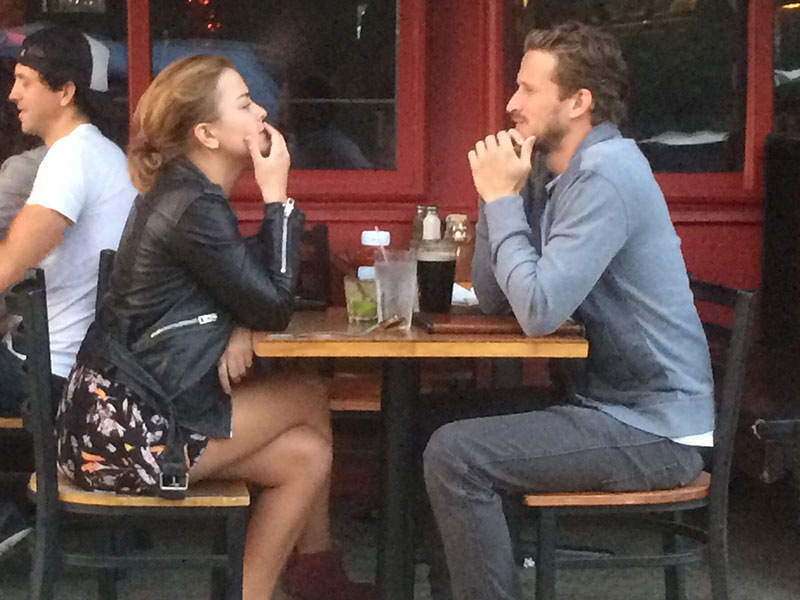 Believe it or not, there’s a right way and wrong way to argue with your significant other. Often, couples resort to tactics that can eventually erode the relationship. Things like name calling, blaming, and ultimatums can turn a simple tiff into a huge fight.

To help you evade unhealthy tactics, here are 16 things you should NEVER say or do when arguing with your significant other:

1. That’s stupid./That’s ridiculous.
These are dismissive comments, not to mention disrespectful. “They are essentially telling a significant other that their views or feelings aren’t nearly as important as yours,” says Colleen Sheehy Orme, a relationship columnist who focuses on divorce.

2. Always/Never
You always do that. You never do this… These kinds of statements are generalizations and are often, let’s admit it, exaggerations.

“These words should never be used while arguing since they’re condemning and a massive and broad generalization,” says Orme.

3. You did this same thing last month.
Leave the past in the past, says Rachel Perlstein, co-founder of A Good First Date, a dating and relationship coaching and consultation business. “If you’ve already discussed or resolved an issue, don’t bring it up again or make jokes about it casually, as it may still feel vulnerable or result in your partner getting defensive.”

4. I’m leaving if…
“Ultimatums damage your relationship dynamic because they leave your partner feeling uneasy and unsafe in the partnership,”says Perlstein. “They also don’t provide an opportunity to communicate about the reasons you may be feeling the way you are. If this sounds like you, think about why you’re giving ultimatums.”

5. Everyone thinks that you…
Bringing other people into an argument is never a good idea. “It’s not only hurtful but arguments should stay between two people,” says Orme.

6. You sound just like my ex.
“No matter how mad you are, remember everyone is unique and making comparisons could be offensive,” says Sonya Schwartz, a relationship expert and owner of the relationship blog, Her Aspiration. “If your significant other sounds like your ex, why are you two together anyway?”

7. I think I need a break.
Unless you truly mean it, don’t say this. “Your significant other could take you seriously and give you the break you’ve been asking for,” says Schwartz.

8. I don’t care.
“If a significant other uses this phrase too often then believe them. Don’t waste time with anyone who doesn’t care enough about you to resolve conflict,” says Orme.

9. Last week you did/said…
You don’t really listen. Yesterday I said… and then the week before you did…
When in conflict, don’t turn into a litigator providing “evidence” that you’re right. “Once you launch into your evidence, your partner will stop listening,” says Perlstein.

10. You’re exaggerating.
“If your significant other is upset or angry, they need to be listened to and understood. Instead of suggesting that they’re overreacting, try to find out why it bothers them so much,” says Schwartz.

11. I’m done talking to you.
This is simply disrespectful. Would you like your partner to say this to you when you’re angry about something? “If you need some time off to calm down, just respectfully tell your significant other to give you a few minutes then reassume the conversation,” says Schwartz.

12. This is exactly what you did 10 years ago…
This isn’t to say that you should never discuss relationship injuries from the past, but typically a more productive route is to describe how the injury is impacting you now. “Bringing up the past in these situations may make your partner feel like they’re serving a lifetime sentence, or it can evoke guilt and shame which will add to their defensiveness,” says Amy Bishop, a couples counselor.

13. Name calling.
Whether it’s profanities or names such as lazy, just don’t. Your significant other is your partner in the most important team in your life. “Name calling is divisive and won’t help you out. No one responds to name-calling with, ‘Now that you say that, I have been a bit too mean.’ Put simply, it won’t help you and it won’t help the relationship,” says Bishop.

14. Nothing.
Never leave an argument without saying anything. If you realize you’re too overwhelmed to continue an argument, let your partner know that and set a time limit on when you can come back together. “Something like ‘I want to resolve this, but this isn’t going anywhere,’  will go over a lot better than simply leaving the room or house,” advises Bishop “I’ve heard stories of a partner chasing the other outside while wearing nothing but a towel when the other partner left without saying anything.”

15. I hate you.
“This is mean and one of the last things you should be saying to a person you supposedly like or love. It’s also just not true if you’re with them,” says clinical psychologist, Dr. Jesse Matthews.

16. Anything else you don’t mean.
Things like, I don’t care, Go ahead and leave, and so on are often said, but rarely meant. “You may think you mean it at the time, but chances are you’re bluffing and testing the person to see if they’ll leave you,” says Matthews. “You might also be trying to invalidate the other person’s argument or issue by acting nonchalant. That falls into the disrespectful category, because if you care about a person, you should listen to them and at least try to understand.”

Learning how to have a good argument isn’t easy. And many couples are guilty of saying one, if not more, of these things before. When you’re with someone you care about, it’s easy to get upset and make mistakes with each other. Next time you’re in a fight, remember that it’s not about winning, or proving the other person wrong, it’s about resolving a conflict. It may help you avoid a blowup and get things back on track. 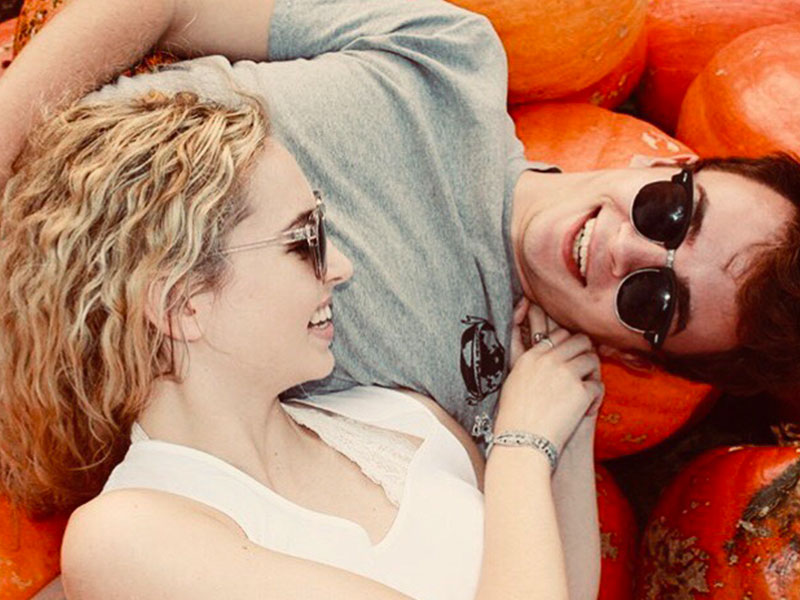 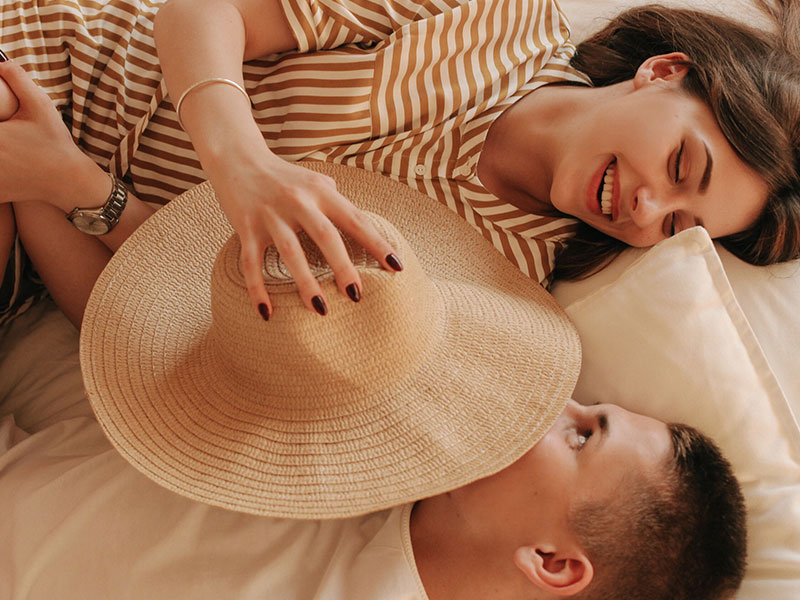 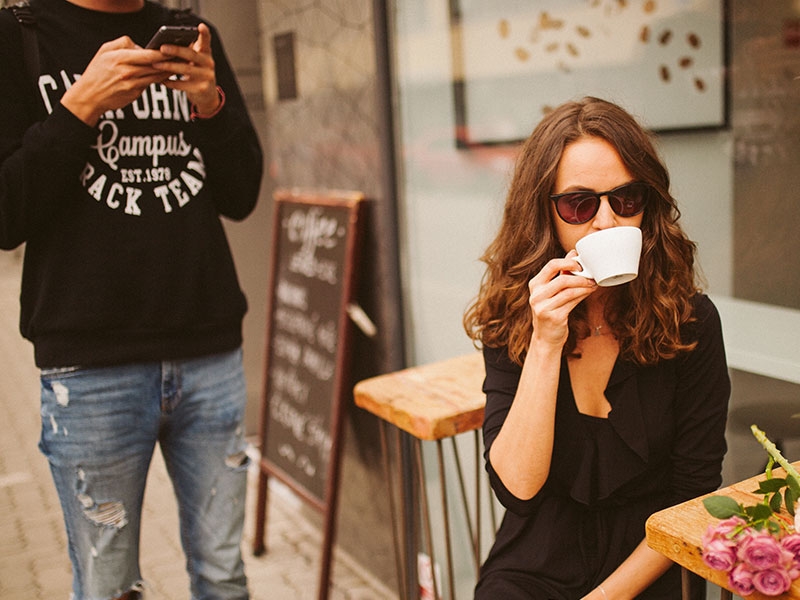