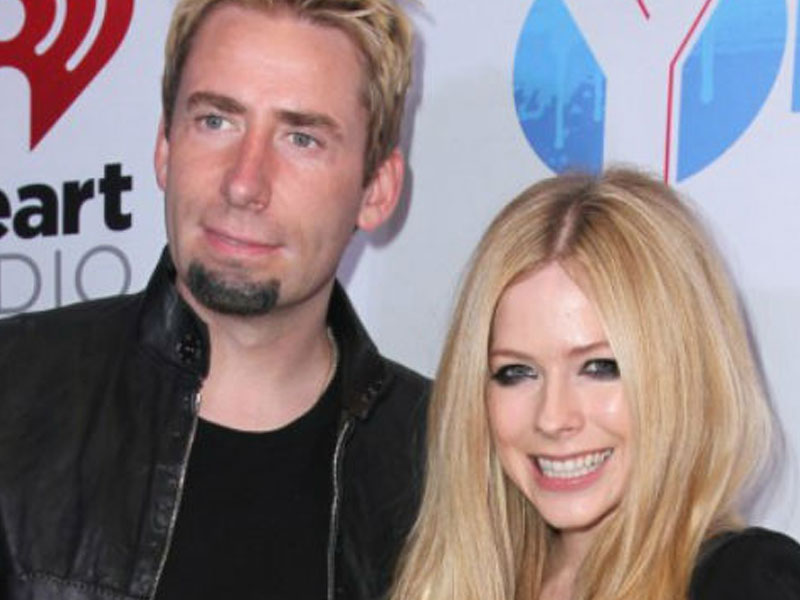 Separate Ways: Looks like things got more than a little “Complicated” for Avril Lavigne and Chad Kroeger. The Canadian crooners announced this week that they’re separating after two years of marriage. Lavigne broke the news to her fans via her Instagram account, posting a photo of the couple enjoying happier times together, along with the caption:” It is with heavy heart that Chad and I announce our separation today. Through not only the marriage, but the music as well, we’ve created many unforgettable moments. We are still, and forever will be, the best of friends, and will always care deeply for each other. To all our family, friends and fans, thank you sincerely for the support.” We wish them well!

New Love: Sandra Bullock has a new man in her life. The Oscar winner is dating photographer Bryan Randall, and sources say Bullock’s new beau is clearly smitten. “Bryan has been telling people about his new girlfriend Sandy,” a source revealed to E! News. “He says she’s a great girl.” Although the pair has only been dating for a few months, they’ve already reached some major relationship milestones, like vacationing and going to a wedding together (the former was to New Orleans, and the latter was Jennifer Aniston and Justin Theroux’s nuptials). Reportedly, Randall met Bullock when she hired him to snap pictures at her son’s birthday party. We’re just happy to see Sandra finally happy with a good guy!

Troubled Marriage: Tom Brady is experiencing more trouble off the field, but this time it’s the New England Patriots’ personal life that’s potentially giving him the boot.  According to US Weekly, the quarterback’s six-year marriage to Gisele Bundchen is in serious jeopardy. Apparently the couple has having intense fights since he was hit with a four-game suspension in May. “Tom’s become very nasty and irritable and started acting out on her,” says the source of the pair, who didn’t celebrate their summer birthdays together. It’s gotten so bad between the two that Bundchen has reportedly met with a divorce lawyer. “Things are very tense right now,” says the source. “This could be the end of them.”

More Than Friends: It seems that Fantastic Four co-stars Kate Mara and Jamie Bell have been mixing business with pleasure. The pair were spotted in a very cozy position in mutual friend Johnny Wujek’s photo that he posted on Instagram in which Mara is resting her head on Bell’s chiseled chest. The twosome fueled relationship rumours when they appeared hand-in-hand at this year’s Met Gala. Though neither Mara or Bell have commented on their status, we think they would make a pretty, uh, fanstastic couple.

Engaged Bachelorette: She might not have found lasting love on The Bachelorette, but Ali Fedotowsky has finally found the love of her life off-camera. The former Bachelorette announced her engagement to TV and radio host Kevin Manno this week, while also debuting her mega-sparkly engagement ring. “So excited to share that Kevin asked me to be his wife and I said YES!!!” she wrote on her website. “No actually, I screamed yes. Ha! He proposed yesterday and we had the most beautiful, magical day with our closest friends and can’t wait to celebrate with family back home. Love, the future Mrs. Manno.” The couple have been dating since 2013. 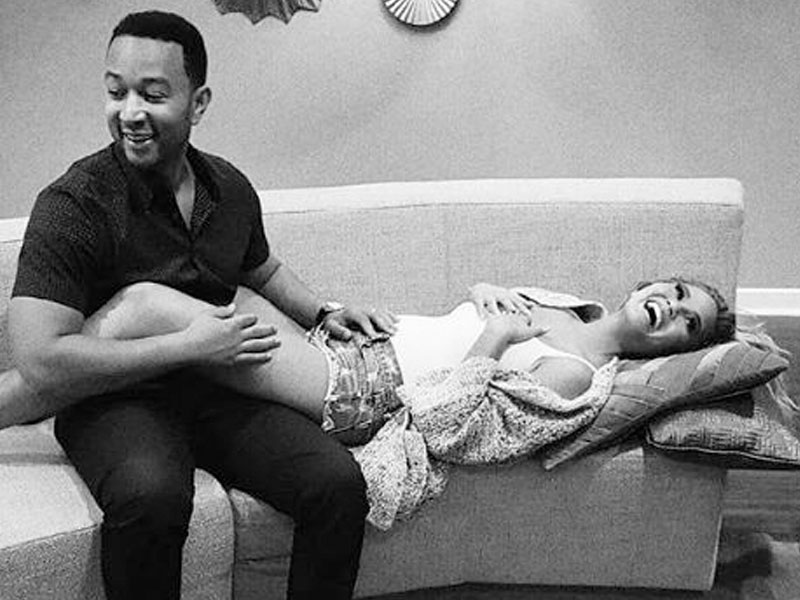 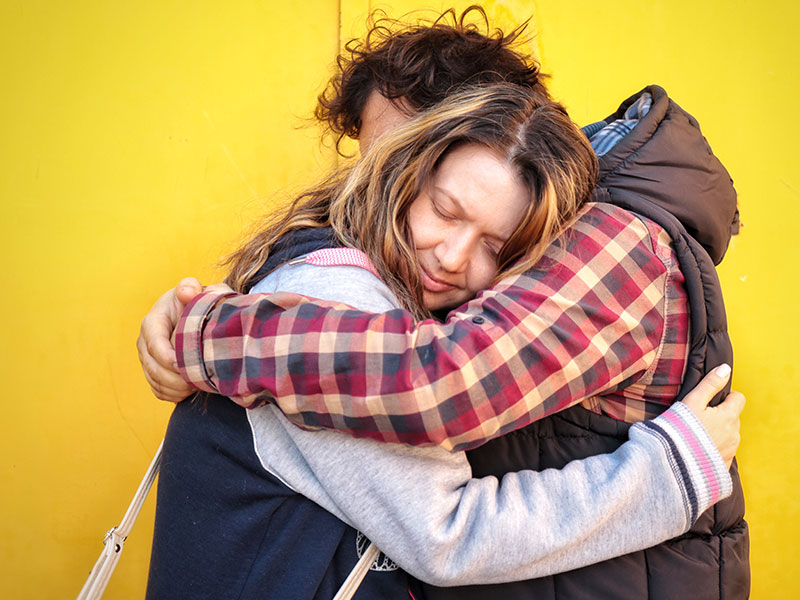 Relationship Problems The Marriage Separation Guide: What You Should Know 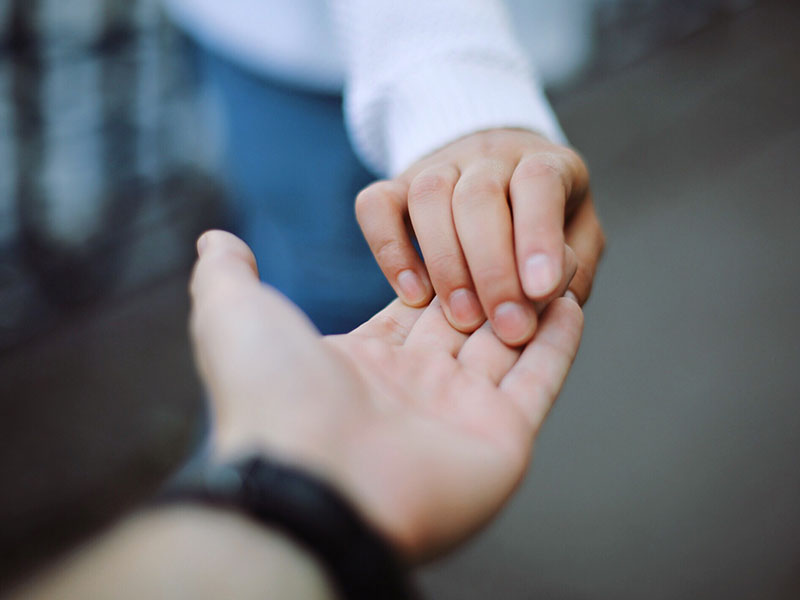