A New Baby for Timberlake and New Model for Bradley Cooper 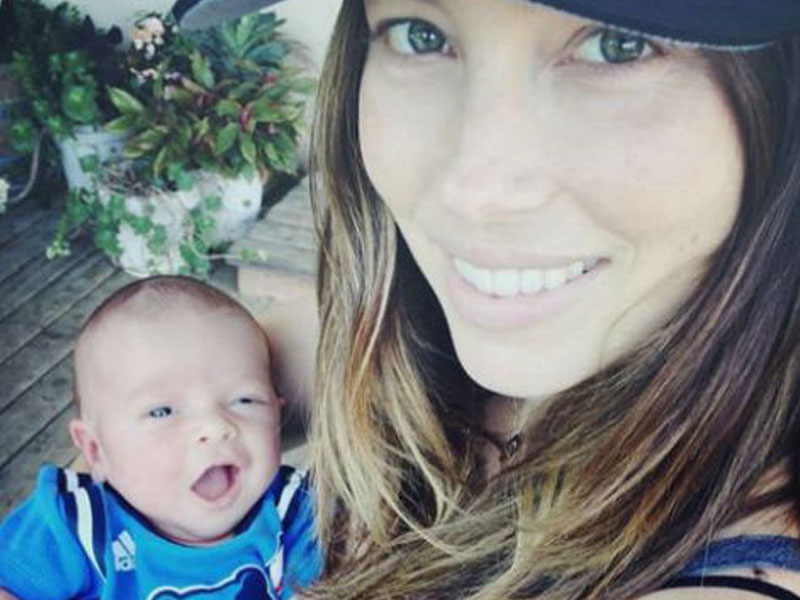 Baby Fever: Proud new parents Justin Timberlake and Jessica Biel released the first photo of their newborn son, Silas Randall, on Instagram earlier this week. The pair is being praised for showing off their bundle of joy in such a low-scale, non-celebrity fashion since we’re so used to seeing celebs parading their new babies on the cover of People Magazine a la Angelina Jolie and Brad Pitt. But now million-dollar payouts are declining in popularity in favor of social media debuts.. It’s normal and it’s natural — celebs really are just like us, after all.

Getting Over Heartbreak: Ariana Grande is reassuring her fans that she’s “good” after splitting from boyfriend Big Sean. The “One Last Time” singer took to her Twitter to thank her fans for their support. “I love u babes so much,” she wrote  in a now-deleted tweet. “You’re a bunch of angels honestly. your love / care is appreciated so much. i’m good i promise.” The pint-sized, pony-tailed beauty parted ways with her beau of eight months several weeks ago citing busy schedules for the break. But according to their joint statement last week, the two still “deeply care for each other.” We guess the next man in Grande’s life will have to ‘love her harder’.

In Love in NYC: Newlyweds George Clooney and Amal Clooney are apparently still in the honeymoon phase. The couple, who’ve recently taken up residence in New York, were spotted sharing a kiss and a giggle on the set of George’s new film, Money Monster. Amal, who specializes in human rights and international law, is temporarily working as a visiting faculty member at Columbia Law School until the end of the spring semester. When the gorgeous couple isn’t working, they’ve been spotted enjoying dates at drool-worthy restaurants around Manhattan looking as lovey-dovey as ever.

Little Cupid: Looks like Beyonce and Jay Z have a tiny matchmaker for a daughter. The couple’s three-year-old daughter, Blue Ivy, is reportedly the reason why her grandmother, Tina Knowles, married her new husband, Richard Lawson. “[In September] we went on a boat with Beyoncé and Jay Z for her birthday, and when we came out one night dressed to go to dinner, Blue said, ‘Oh, ya’ll look beautiful. When are ya’ll getting married?’” Tina told People Magazine. “That’s the first time we talked seriously about getting married.” Seven months later, they were. Talk about an ‘out of the mouth of babes’ moment.

Model Behavior: They say old habits die hard, which is probably why Bradley Cooper is linked to yet another model. Not long after his breakup from model Suki Waterhouse, the American Sniper star was seen on a date with model Irina Shayk at Broadway’s Finding Neverland. According to a source, the date wasn’t the first time they’ve spent time together, as they’ve been “hanging out” recently and “really enjoying each other’s company.” But things aren’t getting too serious, yet. The good looking twosome are said to be “just having fun” and keeping it light as they are both coming out of long-term relationships. 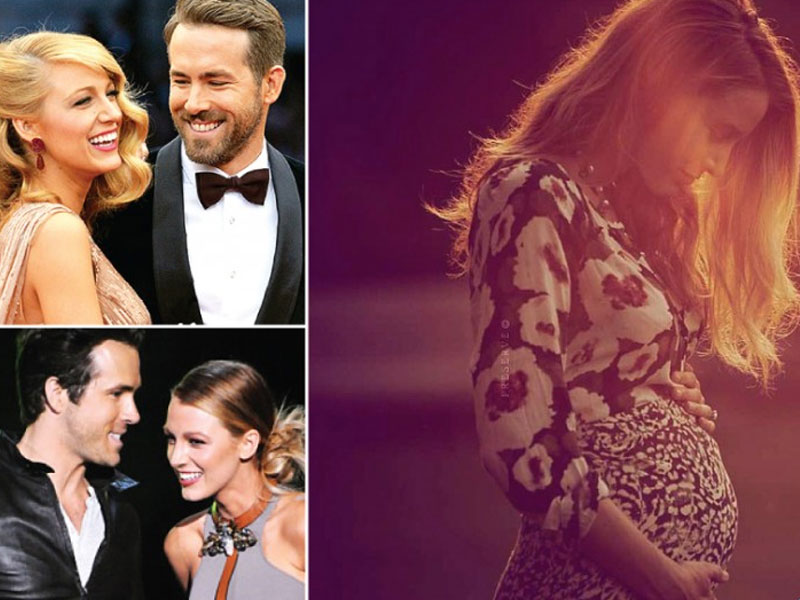