The Sexiest Man Alive Has a Few Fashion Regrets

Not Very Sexy: David Beckham might have earned the crown of Sexiest Man Alive for 2015, but that doesn’t mean the former soccer star has always looked his sexiest. Beckham tells People Magazine that he and his wife, Victoria Beckham, share a giggle about their famous leather-on-leather moment in 1999. “Me and Victoria always laugh about when we went to this Gucci show and we had on matching leather outfits and now we’re like, ‘What were we thinking?!’ We were living at her mum’s house at the time and she was getting changed in her room — we weren’t allowed to stay in the same room — and I was getting changed in my room downstairs,” he explains, adding, “Then we both came to the kitchen and were like ‘Wow.’ It was A LOT of leather. We still have those outfits.” Despite their misgivings, it looks like the couple who wears leather together, stays together!

Baby Makes Three: Snow White and Prince Charming are expanding their family! Actors Ginnifer Goodwin and Josh Dallas, who play the fairytale couple on Once Upon a Time, are expecting their second child. The couple met on set in 2011 and wed in April 2014 before welcoming their son, Oliver, a month later. The pregnancy isn’t entirely a surprise. Goodwin said in January, “We’ll have as many as the universe will grant us.” Dallas echoed his wife’s sentiments, saying in May, “We’d like to give this guy a brother or a sister for sure. Close in age would be nice….Have a little buddy.” Seems that their wish came true!

Happy Anniversary: Catherine Zeta-Jones took to her Instagram to commemorate her fifteenth wedding anniversary with husband, Michael Douglas. Zeta-Jones shared a romantic throwback black-and-white picture with the caption: “Happy Anniversary dearest Michael! Loving our life together, here’s to the next 15! ❤.” She also added a second up-to-date cozy snap of the couple. Despite a brief separation in 2011, the pair, who wed in 2000, appear to be more in love than ever. Douglas said recently of his wife, “The problem in this business is that everything is so public. I love Catherine as much, more than I ever have. And hopefully the feeling’s mutual. We worked things out – if both people want to work something out and make it better, you can do it. You can’t do it if it’s just one person.”

Finally Intimate: The Big Bang Theory‘s Sheldon Cooper (Jim Parsons) and girlfriend, Amy Farrah Fowler (Mayim Bialik), are finally going where many men and women have gone before: the bedroom. “After over five years of dating, we felt the time was right for Sheldon and Amy to finally consummate their relationship, and we’re so excited for the audience to see the journey over the next several episodes,” executive producer Steve Molaro said in a statement on CBS.com. Though details about the plot are slim, the big moment will happen on the Dec. 17 episode. Bazinga!

Expecting a Baby: The Blacklist star Megan Boone is pregnant! The actress and her longtime boyfriend, artist Dan Estabrook, are expecting their first child. Boone has remained private when it comes to her personal life, so details about her pregnancy are scarce. However, it doesn’t seem likely that her character, FBI profiler Elizabeth Keen, will also hear the pitter patter of little feet — she’s too busy tracking the movements of bad guys. Congratulations to the couple! 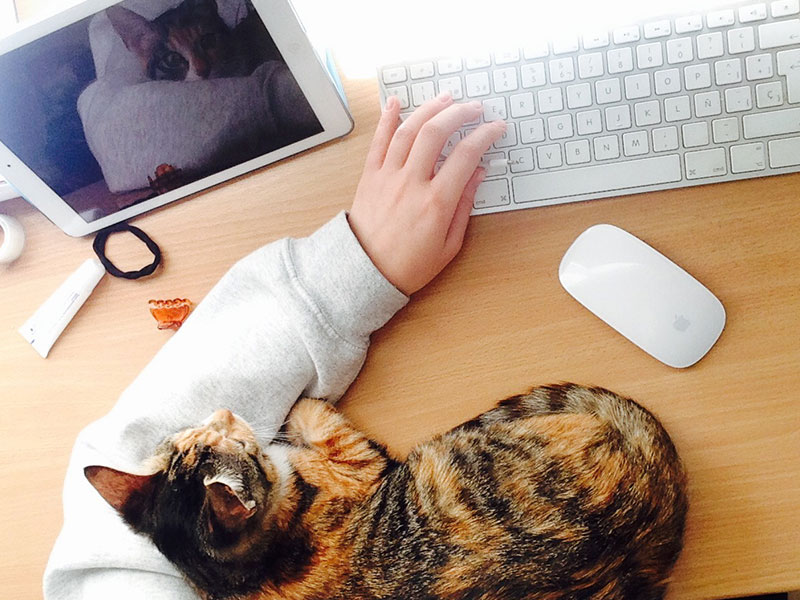 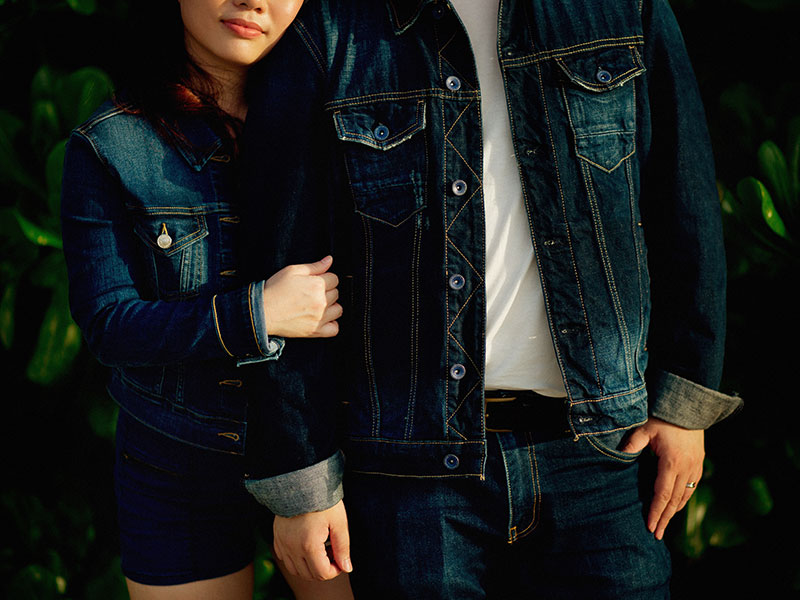