The 5 Types of Texts Guys Love to Receive 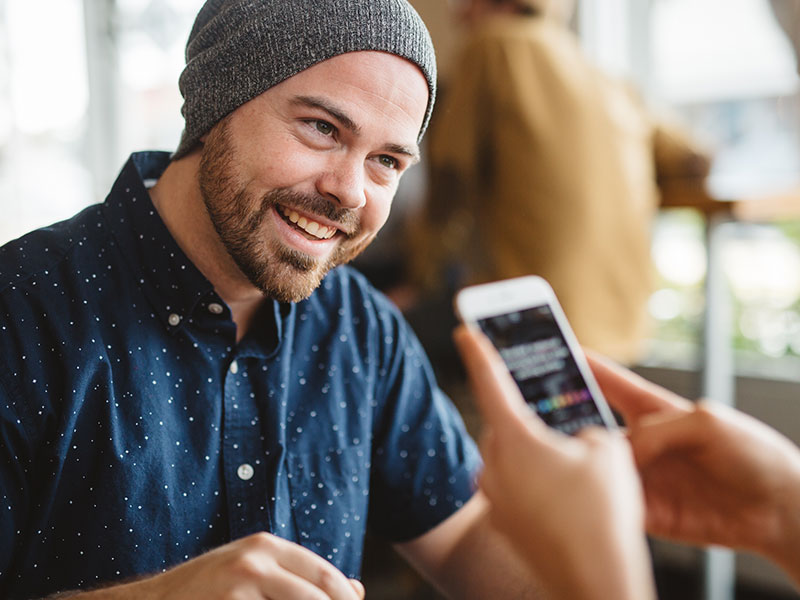 The 5 texts guys love to receive:

1. The Ball Is In Your Court Text
“Last night was fun. Hit me up if you wanna do it again sometime!”

If there’s anything guys love, it’s getting to take the guesswork out of dating. Letting a guy know you’re into it, and then letting him decide when and how to take the next step, pressure free, is every guy’s dream.  There’s also something to be said about putting the onus on him—let him agonize over the next text to send.

2. The Give Me Advice Text
“I need new headphones, do you have any suggestions?”

Men love sharing their expertise, so much so that mansplaining is a plague all women encounter on a regular basis. But if you’re looking for advice, and also happen to need an excuse to chat with a dude, this is a surefire way to get him talking. He’ll feel important, smart, and happy to have his ego stroked.  Sure, you could just browse Amazon reviews and figure it out yourself, but why not kill two birds with one stone? Just make sure to pick his brain about something he’ll actually know about. He doesn’t know or care about what you need to get at you next trip to Sephora.

“He’s so bad at texting,” is a lament I’ve heard from literally every friend I have about someone they dated at one point or another. Generally speaking, guys aren’t as chatty as women, so texting can be laborious. While I don’t normally condone setting the bar low when it comes to dating men, this is an area where it’s helpful. While you’re casually dating or just getting to know each other, consider the text message a vehicle to make plans to see each other and nothing heftier. If there’s something you want to discuss, make plans to get together. If you just feel like chatting with him, set up a date, or do that antiquated thing where you actually call him.

4. The Pick the Place Text
“Do you want to meet at Smitty’s at 6 tomorrow for Happy Hour?”

It’s a long-running joke among men that women can’t make a decision when it comes to picking out a place to eat, and let’s be honest; it’s not totally inaccurate. Being decisive about plans shows him you know what you want and you’re not going to waste time hemming and hawing. Sure, we like to be accommodating, but by saving him the dance of trying to read your mind, he’ll feel less pressure in general. Everyone is drawn to a partner who can put them at ease.

This one is a no-brainer, and it works in a flirty dating situation, a playful new relationship, or to spice up something that’s been going on long term. The level of raunch is totally up to you, but even the slightest of suggestive flirtation can usually get a guys’s imagination going.

Every guy is different when it comes to their texting habits, but these are good places to start. Just remember not to get too stressed if they aren’t the chattiest via text message—use your time together face-to-face to evaluate if there’s a real connection. 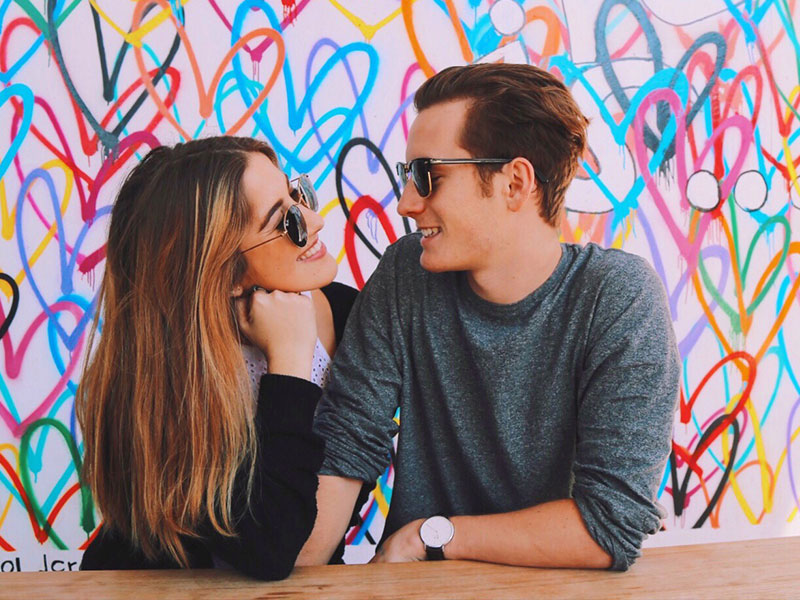 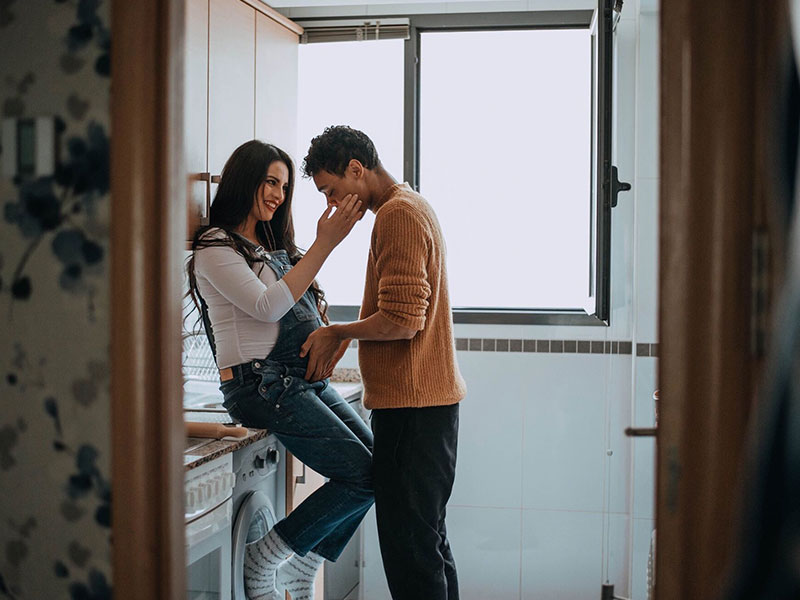 Love 5 Types of Love and the Theories Behind Them 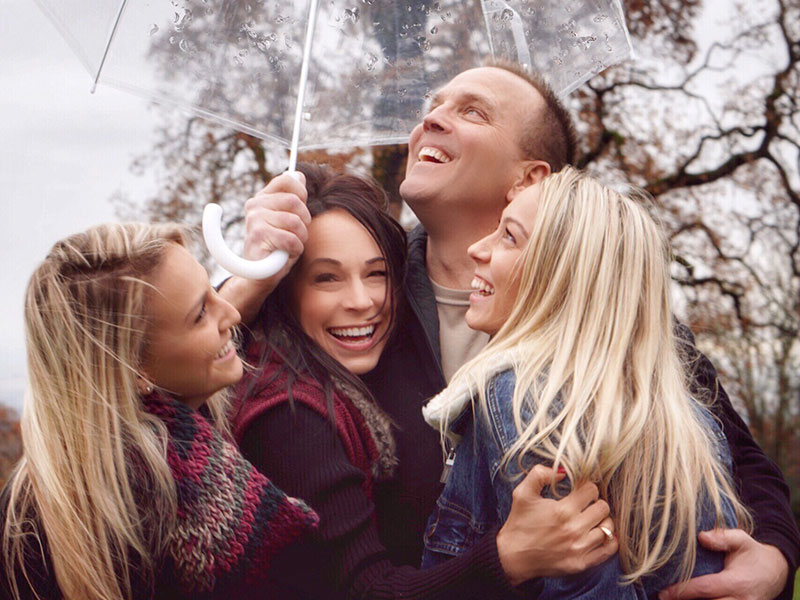 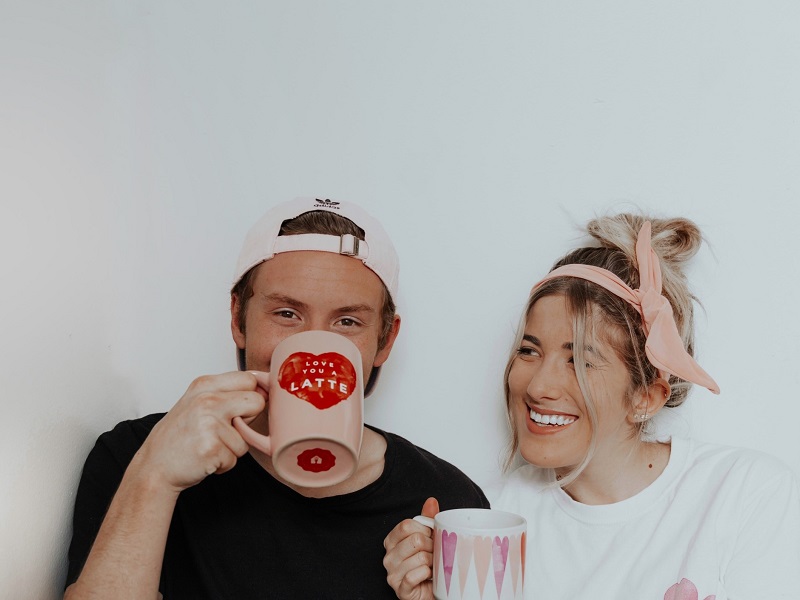 Types of Love Is It True That Love is Unconditional?