Home > Zoosk > Behind the Scenes at Zoosk: 5 Unexpected Things to NEVER Do on a Date

Behind the Scenes at Zoosk: 5 Unexpected Things to NEVER Do on a Date 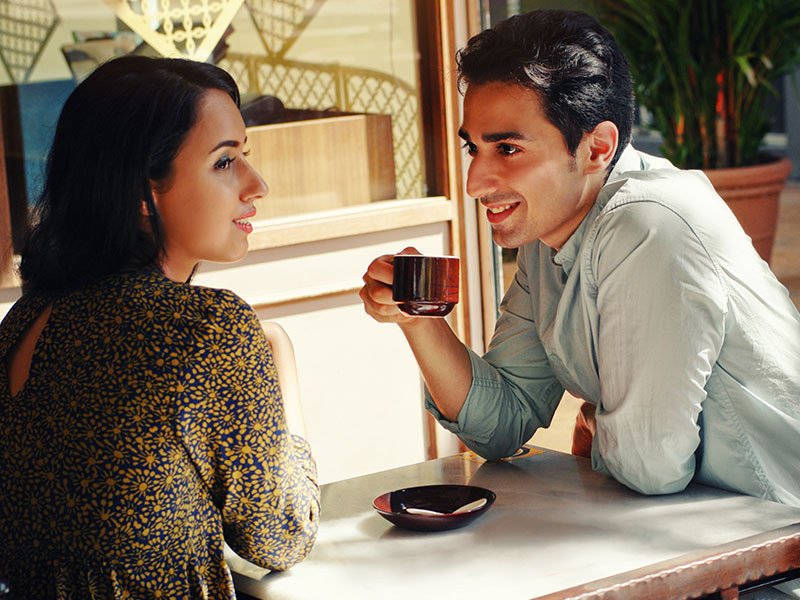 I got together with my last girlfriend eleven years ago—she agreed to marry me seven years ago in Florence (Italy), and I agreed to marry her six years ago, in New York City. I would follow her anywhere, and I did as much when she asked me to move to California from the Big Apple. My experience in digital marketing helped me secure a job at Zoosk, one of the leading online dating companies in the world (and the publisher of The Date Mix).

Working at an online dating company is fun, but it has its discontents for someone who, like me, has been in a relationship for over a decade. When I hear my colleagues talk about dating, on and offline, I feel like I’m 100-years-old. The list of problems that I’ve never dealt with is embarrassing for someone who’s expected to be an expert—I’ve never swiped left or right for a match, I’ve never experienced catfishing, and I’ve never had a chance to stalk people on social media before/after dating them. To reiterate one last time just how prehistoric I am—there were no iPhones, no Android phones, no wearables. When I last dated my phone was a Motorola Razr, Facebook had about 5 million users worldwide, and owning a Blackberry was so cool that I didn’t have one yet.

I do have access to a lot of data and the fancy tools to analyze it, but no amount of information and computing power can surpass the educational significance of listening to my female colleagues debate the dos and don’ts of modern day dating. I’m often surprised to hear the things they choose to care about. If I were single and dating today, I would make at least half of the mistakes my friends at Zoosk stigmatize.

Because of this, I feel a sense of duty to share the top five unexpected things you should never do on the first three dates with a woman, according to the women at one of the largest online dating companies in the world.

1. Don’t be a boring eater.
Chances are that at least one of your first three dates will be in a restaurant. When you take a date out for a meal, don’t order the same things as her. My sources say it might come off as awkward, and possibly even appear like a lack of leadership. Most importantly, sharing a dish or having tastes off each other’s plates is a nice way to start building a bit of intimacy and familiarity with each other.

Also, if you have more than one meal together, don’t order the same thing every time. Repetitiveness sounds boring to the ladies. Be daring—Caesar salad is for chicken.

2. Think carefully before getting a doggy bag.
Consider logistics and etiquette before asking for a doggy bag for leftovers. Will you be carrying the bag for the duration of the date? I don’t think so! You should remain hands-free at all times. You’ll need your hands to hold doors open for her, carry anything she may need you to carry, make occasional flirtatious contact with her, and possibly hold her hand. You’ll also want your hands free in case the two of you kiss. If you’re driving and you want to take your leftovers to go, be familiar with OpenTable’s Etiquette of the Doggy Bag. Here’s the only take-away you really need—be a man and finish your fries!

3. Don’t talk about your ex.
Ever! She’ll think that you’re still hooked on her, or that you’re making comparisons. Either way, she won’t like it. Exes are like leftovers—don’t take them with you on a date!

4. Don’t get drunk.
Alcohol can be a social lubricant, but it can also be a huge turn off. Stick to water or soda if you’re driving. If you’re not, have no more than two drinks.

5. Don’t rush to add your date on Facebook.
The gentlemanly thing to do is to leave her a way out of your life if things don’t work out. Adding her on Facebook too soon can come off as needy, creepy, or a combination of the two. You can consider asking her to be friends on Facebook after the third date, and definitely when you become exclusive. Besides, do you really want to make it easier for her to stalk you after the first date?

That’s it. If you make it to a fourth date, be sure to send me a note—You’re already a better expert than me, and I might need your advice in the future if this post rubs my wife the wrong way. 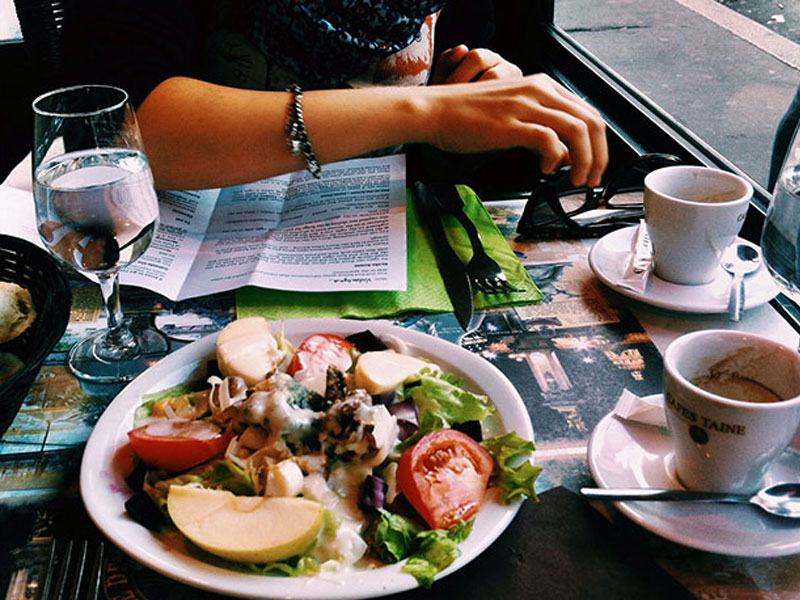 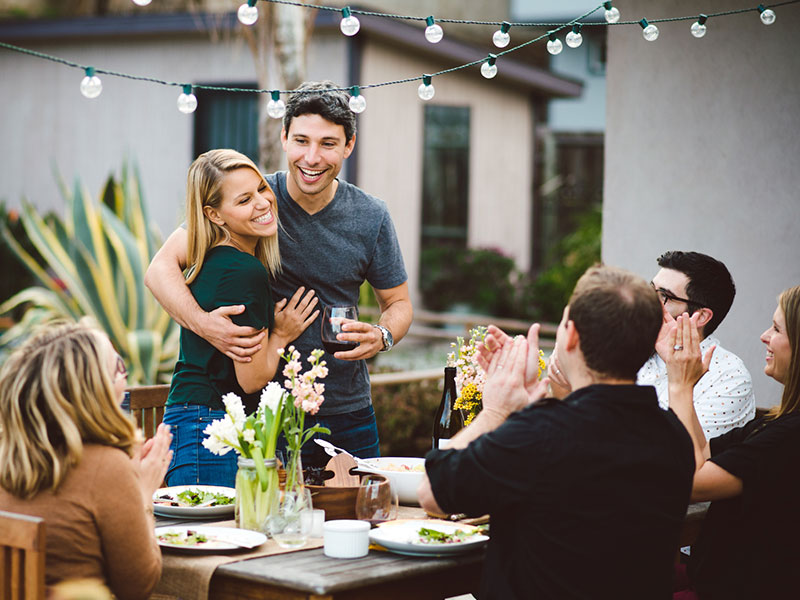 Zoosk Dating Data How Our Siblings Influence Who We Date