Dating Advice We Need to Stop Giving People in 2019 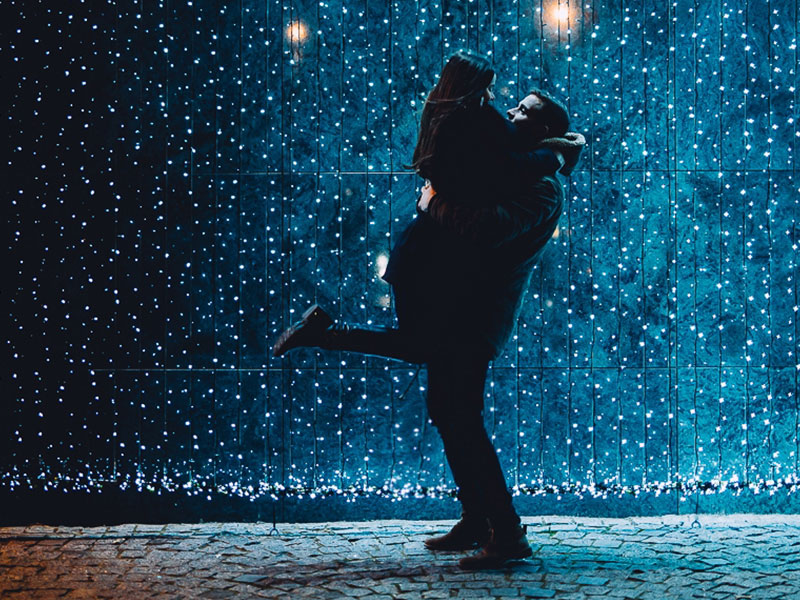 Before you accidentally give or take the wrong advice, here are the nine pieces of dating advice we need to stop giving people in 2019.

1. Just ghost them.
This isn’t so much advice that’s spoken, but rather a thing people see their friends doing then assume is okay. Just to be clear: it’s totally in your right to stop texting someone without warning, but that doesn’t make it a good or nice thing to do.

Unless you fear abuse from the person you’re considering ghosting, verbalize the break. Don’t just slip away into the night. Your reason can be as simple as, “I’m not feeling the chemistry.” It’s uncomfortable, but it’s the respectful adult thing to do. You’re expressing how you feel, and they can get closure and possibly learn something. It’s that simple.

2. Opposites attract.
Science actually shows that people generally are attracted to people that are similar to themselves. In a meta-analytic study of multiple attraction experiments, psychologists Robert Horton and Matthew Montoya found that there is a high correlation between your attraction to someone and their similarity to you. Specifically, the study examined how similar couples were, the focus of their attitudes, and how they processed information. Invariably, the more traits the couples shared, the greater the attraction. So, no, opposites don’t attract.

3. When you meet someone, you just know.
Attraction is a biological mechanism meant to lure you into getting to know someone, but the presence of attraction doesn’t necessitate long-term relationship compatibility. Qualities of a good long-term partner include but are not limited to intelligence, kindness, supportiveness, sensitivity, loyalty, and more. And many of these are undetectable when you first meet someone. Sometimes you may meet someone, and just not know yet.

4. Play hard to get.
The less interest you show, the more someone will want you. We’ve all heard it, but that’s not how it works in practice. People actually respond worse when they’re uncertain how the other person feels about them, according to numerous studies about playing hard to get. In other words, playing hard to get makes you less attractive.

This data follows conventional wisdom that honesty and communication serve a relationship better than unspoken intention. So if you’re playing hard to get, you should cut it out right now. This includes not returning texts or calls, delaying making plans, or negging the other person. People won’t be intrigued, they’ll be annoyed then they’ll lose interest and move on to the next one.\

5. Love will find you when you least expect it.
Like anything in life, love can find you when you least expect it, but that doesn’t mean it will. Oftentimes, people find love by dating, whether that means being introduced by friends, attending social gatherings, or through online dating. If you’re single and looking, actively looking will find you a partner a lot faster than waiting and hoping they’ll find you. There’s no shame in it.

6. They’re out of your league.
Nobody is out of your league. The truth is that most people aren’t compatible with each other, but it takes actually trying it to find out. A recent study published in Science Advances suggests that people swipe right on matches on average 25% more attractive than themselves and still match with those people. While there’s a possibility that things won’t work out with someone you consider to be very attractive, disqualifying yourself before you try to get to know the person fulfills that truth when it might’ve not been that way. So put yourself out there.

7. Don’t be too enthusiastic.
This is certifiable B.S. If you like someone, there’s no reason to behave unenthusiastically. Earnestness is a good quality and shows confidence. The idea is that if you withhold yourself, they’ll come back for more, or conversely if you show them everything they’ll lose interest. It’s okay to hold back. But when someone you like expresses their attraction, you like it, right? Same thing applies the other way around. If they’re weirded out by you expressing interest, they might not be the best person for you to engage in a relationship with anyhow.

8. Complimenting someone gives away your power.
Compliments do not give away power. They give power to both the person being complimented and the complimenter, if the compliment is authentic. Now this doesn’t mean you should flatter someone you’re interested in, but if you see qualities that are commendable, feel free to shout about it.

Pro tip: it’s better to acknowledge people for qualities that they exhibit or have worked for as opposed to their looks, which amounts to complimenting them winning the genetic lottery.

9. Avoid serious topics from the get go.
Okay, so you don’t want to be airing family tragedy or conspiracy theories on your dates, but that doesn’t mean you can’t also discuss things that are important to you. If human rights advocacy or environmental justice are core to your values, it’s okay to discuss these issues with someone you’re interested in or dating. They’re a part of who you are and it shows intellectual depth in both people involved in a conversation. As long as both sides are listening respectfully, there’s nothing wrong with sharing this info from the get go.

In the new year, everybody makes resolutions about the gym, dating, or calling our mothers. Whether or not you follow through on whatever commitments you make, let’s promise to make 2019 a better year for dating advice. 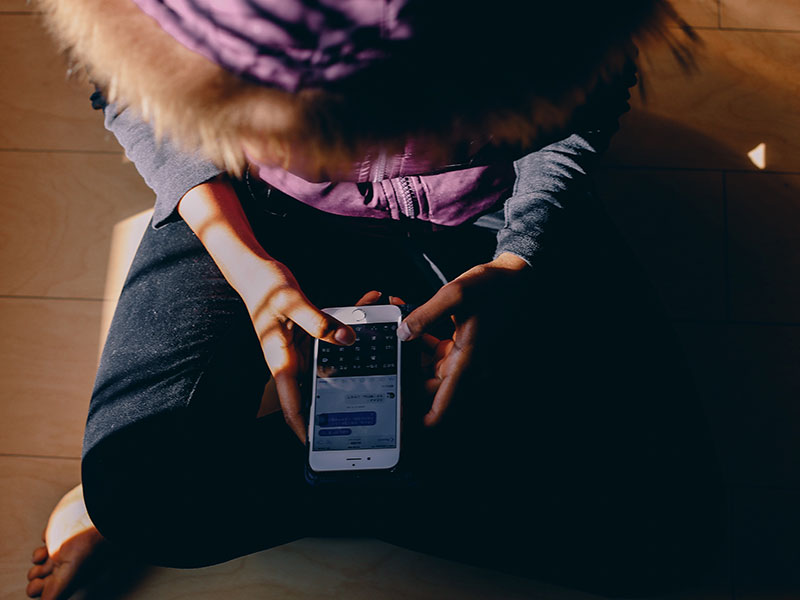 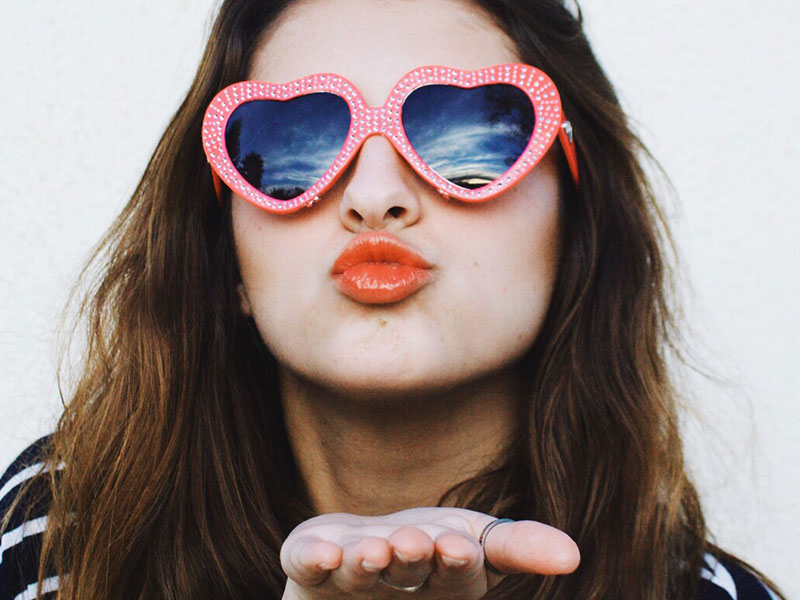 Dating Advice Dating Multiple People: How to Make It Work