5 Reasons You’re Always a Bridesmaid and Never the Bride 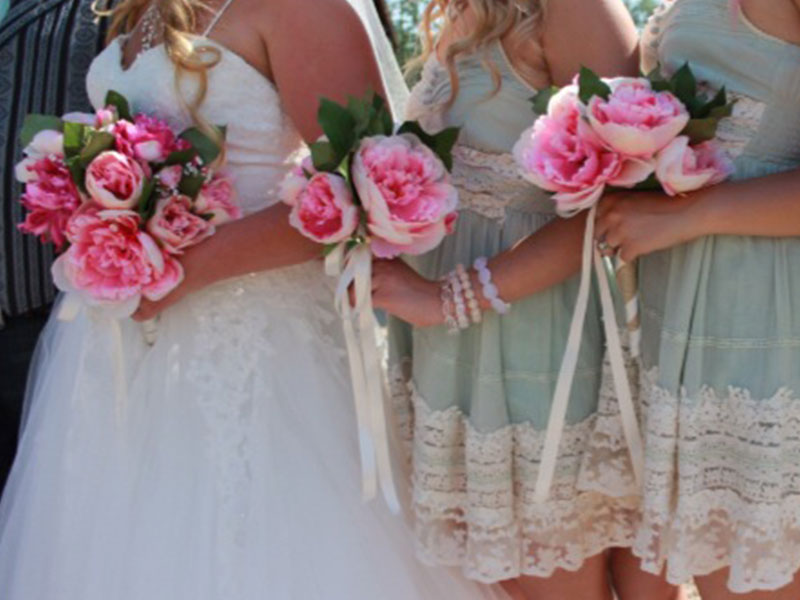 With thousands of potential mates out there looking for love, why aren’t you getting picked? We’ve fielded expertise from Sandy Malone, Host of TLC’s Wedding Island, and Elizabeth Carroll, star of WEtv’s Marriage Boot Camp, to get some answers about why you’re always a bridesmaid. Before your next bachelorette party, see if any of these reasons apply to you.

Sandy the Wedding Planner says: Men don’t want to feel like they have to prop up your self-esteem every time they take you out—sure, it’s nice to be told you look good, but if you need your date to make you feel validated, he’s going to sense your insecurity.

Elizabeth the Relationship Counselor says: You’re insecure—your focus is always on your fears, the impression you are making, what other people think of you. In other words, you’re always thinking about YOU.

2) You aren’t thinking through your first impression.

Sandy the Wedding Planner says: It’s not just your body, hair, and makeup that makes a woman attractive to a potential date or mate. Your behavior plays a huge role too. LOTS of couples meet for the first time attending friends’ weddings—it’s a better hunting ground than the grocery store. But if you get sloppy drunk and make a fool of yourself, any man is going to head the opposite way. Look good but act even better!

Elizabeth the Relationship Counselor says: Focus on your best features—potential grooms are not looking for supermodels, but the way you look says a lot about who you are.

Sandy the Wedding Planner says: While looks and sexual attraction are key elements to building a relationship, your personality is what will keep a man interested long-term. If you spend the first 10 minutes talking only about yourself and complaining about your life, odds are there won’t be another 10 minutes of conversation to make a better impression.

Elizabeth the Relationship Counselor says: If you’re a taker—even supermodel looks won’t get you the brideship if you only think about yourself.

4. You never talk to strangers.

Sandy the Wedding Planner says: While it’s critical to make sure a conversation with a new man includes you asking questions about him (and actually listening to the answers and giving feedback), you also need to know how to promote your strong points. If you’re usually shy around new people, you have to get over that when you’re dating someone new; otherwise, he won’t find you interesting enough to ask out again.

Elizabeth the Relationship Counselor says: You’re super shy, insecure, and quiet. Remember, you have to bring something to the party in the form of personality or humor or genuine interest in another human being or you’ll never make it to the altar.

5. You constantly overdo it.

Sandy the Wedding Planner says: This girl is a great bridesmaid because she’ll do anything for her friends getting married—but in the process, she often toots her own horn. Nobody wants to date a show-boating embarrassment.

Elizabeth the Relationship Counselor says: You are an over-giver—giving giving giving can take away your dignity, but make you a great bridesmaid.

Sandy Malone is a regular wedding blogger for The Huffington Post, Purple Unions, and Wedding Wire’s Wedding Aces. Elizabeth Carroll is a relationship expert with a master’s degree in Counseling Psychology. Both women host their own shows on network television. 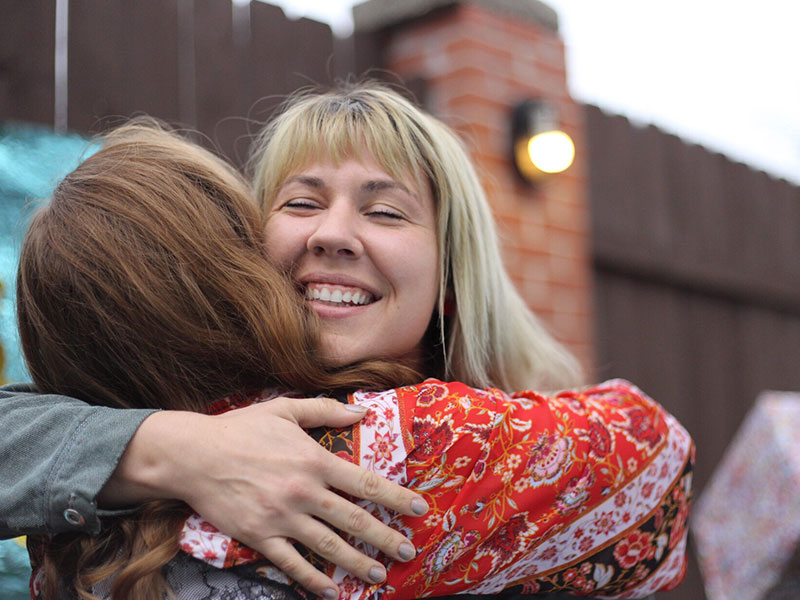 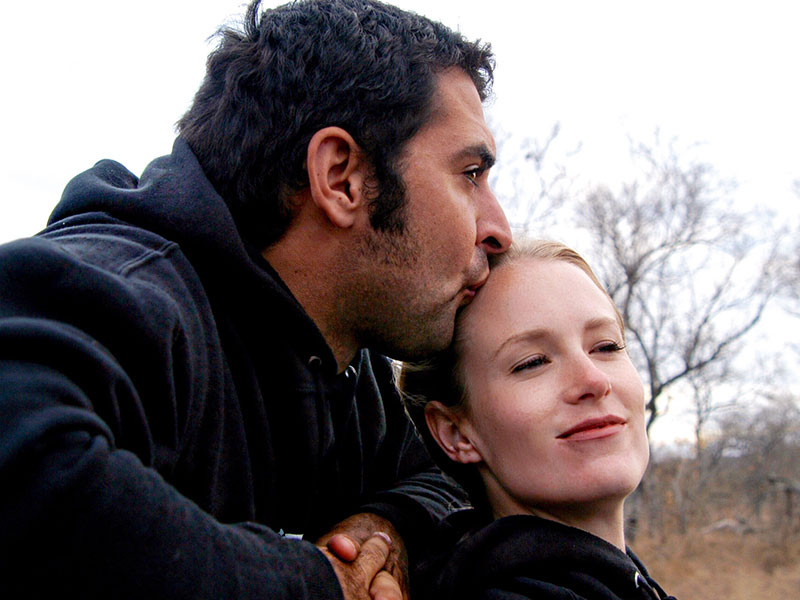 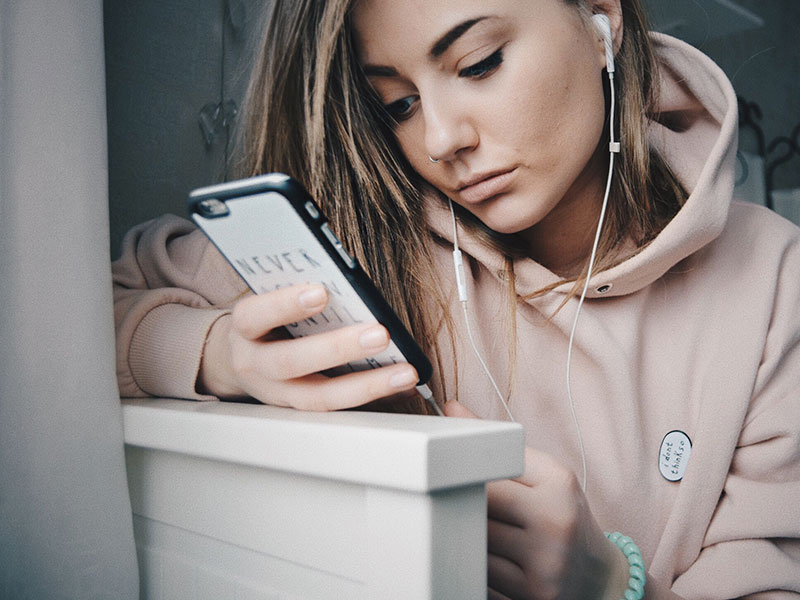 Tinder Why Am I Not Getting Any Matches On Tinder? 6 Possible Reasons 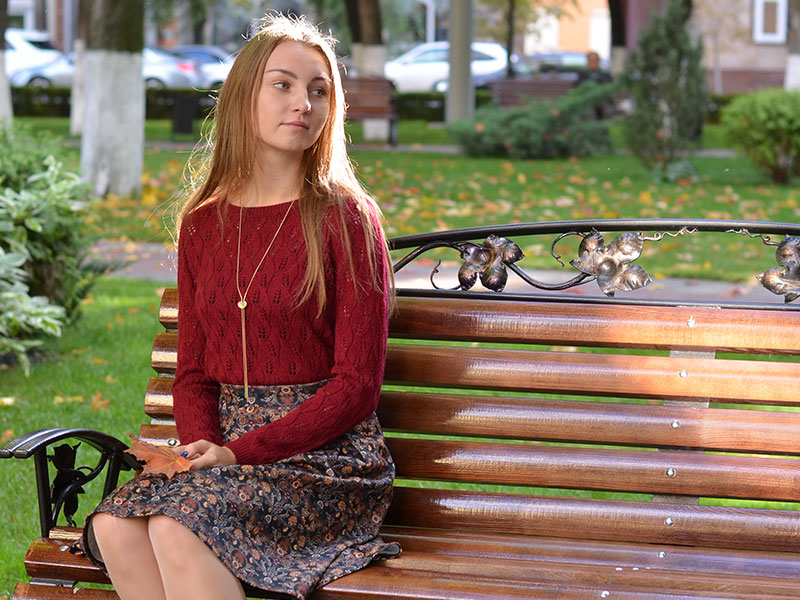