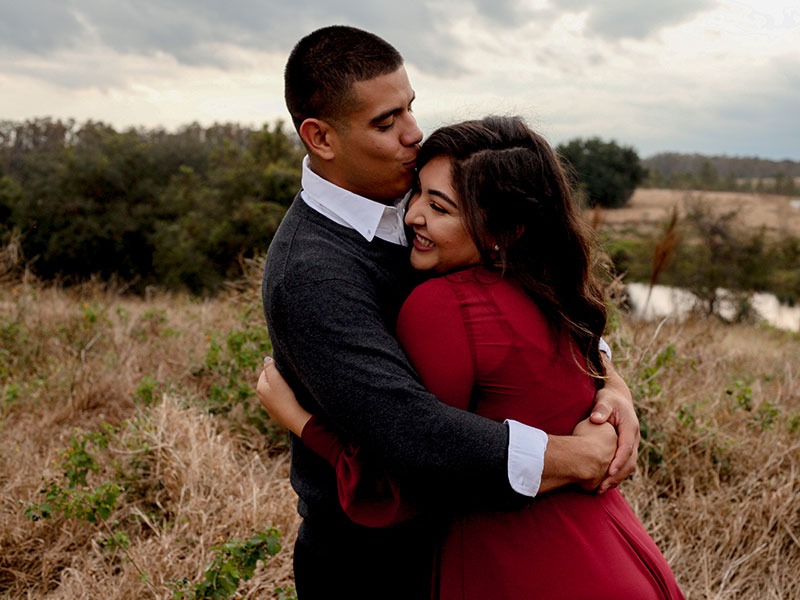 By definition, a boy is, “a male child from birth to adulthood,” yet so many women would say that they’ve dated men who were well into their 30s, 40s, even 50s that were, well, still boys. This “Man by Age and Boy by Actions” mystery is something that can be both hard to recognize and maddening to solve. The key to getting a better understanding if the person sitting across from you is a man or a boy starts with knowing what to look for and then acting on that knowledge quickly and definitely.

So how do you know if you’re dating a man or just another boy? Here are the top five ways:

1. A man is comfortable in his own skin.
To me and most women, there is nothing more attractive than a secure, confident man. Someone who knows who they are and where they’re going in life. At the same time, this confidence never moves too close to cockiness, nor does it take itself too seriously.

A real man, unlike his boy counterpart, also doesn’t do things like compare himself or his date to others. He doesn’t get jealous of other men or of how you spend your time. And he’s happy to let you live the life you need to make yourself happy.

2. He doesn’t need to change for you.
Have you ever said the following about someone you are dating, “He has A, B, C, D, but if he just had E he would be perfect”? Of course you have. We all have. The problem is far too many women enter into relationships with partners who don’t give them everything they need to make them happy. In my Conscious Dating Program, I call these non-negotiables (aka deal-breakers). When you’re in a relationship with a boy, it means he has some growing up to do in one or more aspects of his life. But you shouldn’t want a man to change that much. That attitude rarely, if ever, translates into the partner you both want and deserve.

3. He has impressive, but realistic goals.
It’s always great to be with someone who has dreams and goals for their life. The problem is that some have dreams and set goals aren’t realistic and likely won’t be achieved. For example, I once dated a guy who dreamt of owning his own business. That in of itself was not such a unattainable goal, but the fact that he had a poor work ethic, moved from job to job, and was not very good with money, to me, made this completely unlikely to ever happen. And based on that I knew he was never going to be the man for me.

4. He takes ownership and accountability for his mistakes.
One thing I love about my husband, is that he owns his mistakes. This is so important for those who strive to be in the man category. People who aren’t accountable for their actions rarely learn from their mistakes because, well, they didn’t think they did anything wrong so what is there to learn from? When you’re in a committed relationship, people make mistakes. The goal is to find a man who will be able to acknowledge them, and hopefully learn from them, so the relationship can flourish.

5. He makes you a better version of yourself.
I so wish more women out there took this last one into account when they date a guy. When you’re in a relationship and you constantly find yourself confused or off-balance about how to act or what to say in seemingly normal situations then this is a red flag of the reddest color. Being your best self is not only the key to healthy relationships, but also to being happy in life in general. The bottom line is men bring out the best in their lady, while boys never do. 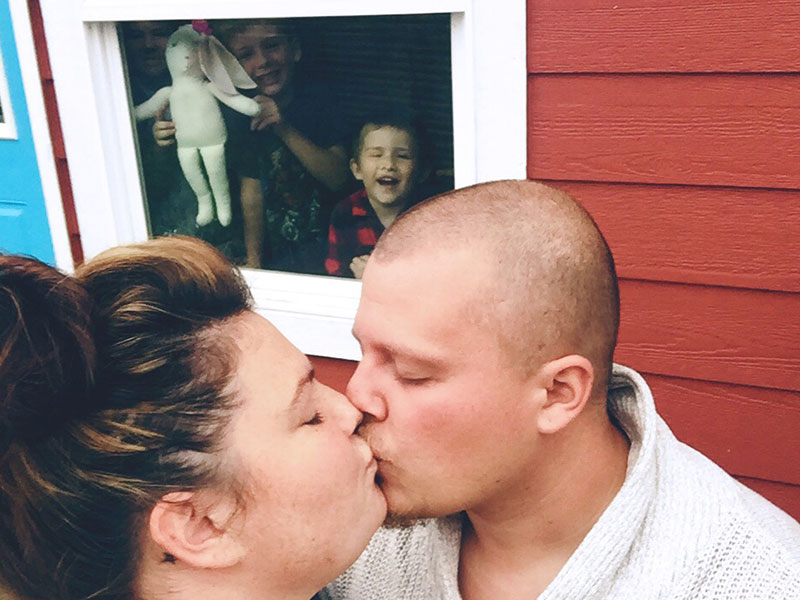