Insecure Boyfriend? What to Do When He’s Weird Around Your Guy Friends 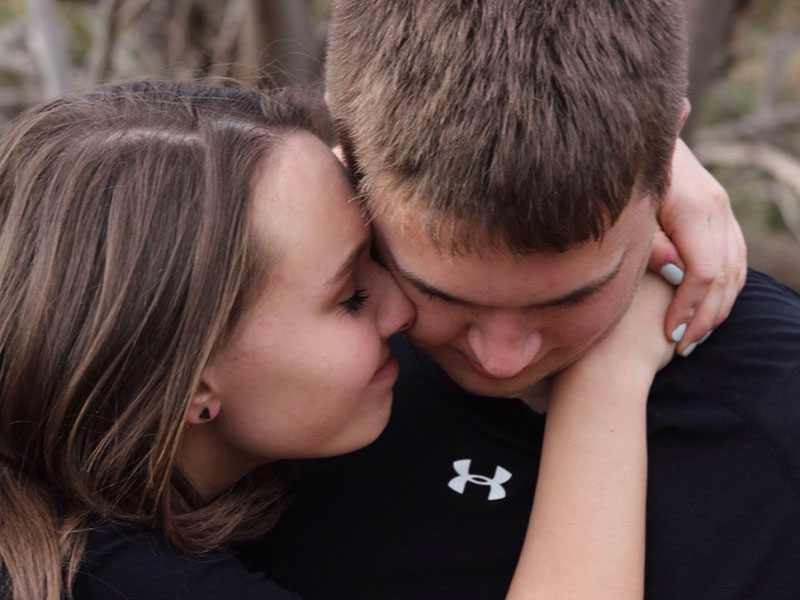 So, I’ve been seeing Bruce for a few months. He’s super fun, outgoing, and normal (!). Since we’re pretty much exclusive, I’ve introduced him to most of my friends. With the girls, he was friendly and easy going but, around my male friends, he was weird—almost a jerk. For example, he told one guy friend that he needs to stop “hugging me for too long”. He told another guy friend to stop texting me “after hours”. Obviously, this is crazy, since these are my guy FRIENDS and nothing more—no history, no desire, no anything. I’m surprised that he acted like such an insecure boyfriend and am annoyed. Is this something I can change?

It sounds like your guy feels threatened by the other fabulous men in your life. His jealousy might stem from deep-seated emotional insecurity or, since your relationship is relatively new, he might feel insecure and just need some reassurance. Either way, before you make a decision to end it, give him a chance to adjust.

He’s trying to tell if these guys have the right kind of intentions, but it’s challenging for him because he’s imagining their feelings through his point of view—the same point of view that is crazy about you. Your guy might wonder: “If these guys are anything like me, they must be nuts about her.” Since he hasn’t spent a lot of time with them, his imagination has had ample time to run wild.

What can you do about this? We asked Psychologist Dr. Tracy Thomas for insight. “Ask your guy what worries him,” she says. “If his concerns are unsubstantiated, you’ll need to give him a gentle reality check.”

Dr. Thomas recommends an approach that shows that you can love your guy and spend time with male friends. “Remind him why you enjoy engaging with your male friends and that those reasons do not take away from the relationship you share with him,” Dr. Thomas says. “Make sure he understands that both a boyfriend and male friends can coexist.”

Little things like texting him when you’re out with the guys or, better yet, inviting him to join, should calm his jealous feelings.

If you’ve made the effort, and he still doesn’t relax about your male friends, you’ll have to make a decision: Eliminate all your XY-carrying companions or find someone more reasonable. 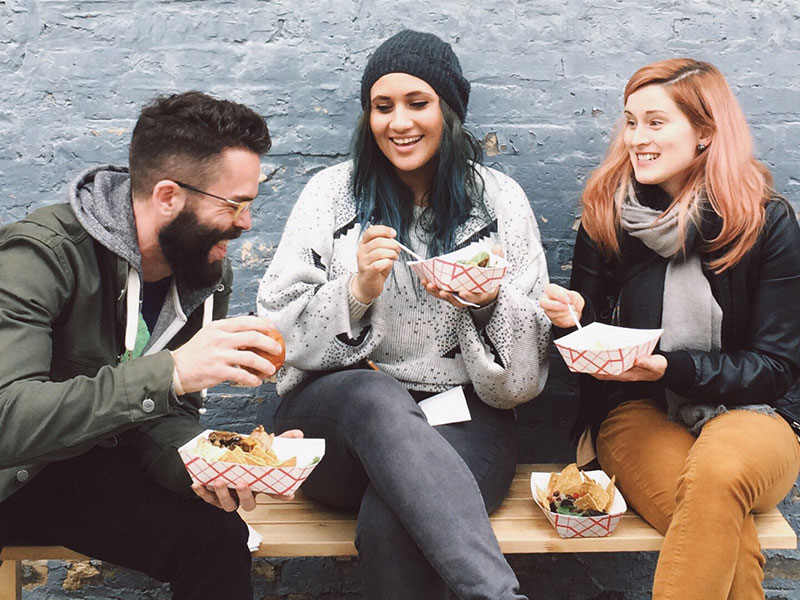 Friends 5 Ways to Find Friends Online (And Not Be Weird) 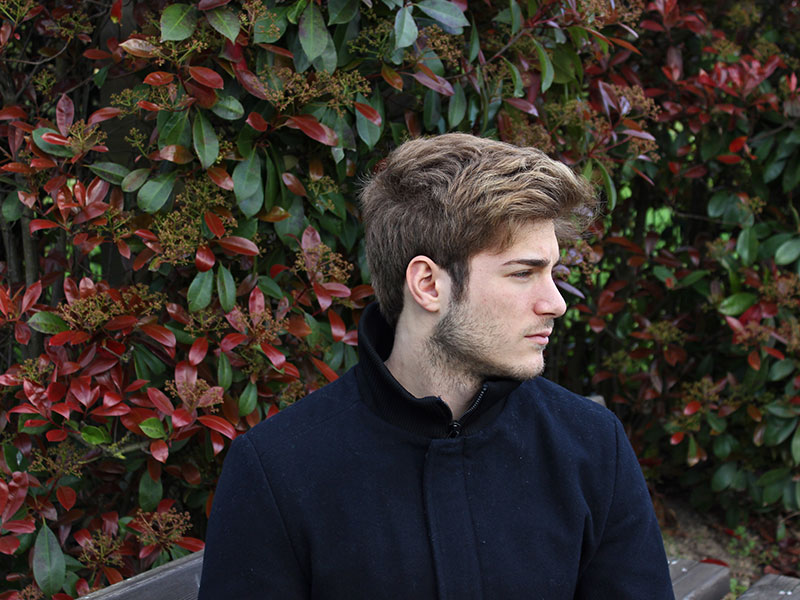 Relationship Problems 7 Reasons Your Boyfriend Is Acting Distant and Weird