What Men Want In a Woman According to Online Dating Data

Sure we know what they say, but have you ever wondered what men really want in a woman? Well, thanks to online dating data we can get a little bit of a hint. We partnered with Adam LoDolce from SexyConfidence.com to dive into the data and get some additional insight from the male perspective about what men are looking for in a woman.

Hey there, Adam LoDolce from SexyConfidence.com, where I help the 21st century woman create a love life that she absolutely freaking loves.

And in this video right now, I am going to be talking about the 7 proven things that men want in a woman. Keep watching.

Now I am creating this video in collaboration with Zoosk.com, who is a very data driven online dating company because you know what, love really is a numbers game. So, if A = B, and B = C, then C = I’m totally getting laid. If only women were really that simple. Now although women aren’t that simple, I tend to think that us men, well, we are a little easier to understand. So, here are 7 proven things that came from Zoosk specifically that show exactly what it is that a man wants in a woman.

Number 1: Men are looking for healthy women.
Believe it or not, women with the word CrossFit in their profiles are 39% more likely to get messaged than the average girl. My guess is that it either shows that you have a great work ethic, you take care of yourself, or it is that you’re also rich enough to pay $300 a month to do aerobics in your garage. But seriously, I do CrossFit as well, and if you do CrossFit that’s great, throw it in your profile, or if you do any type of exercise, just showing that hey, you take care of your body, and you’ll probably end up meeting a guy who also puts a lot of effort into staying healthy and fit himself.

Number 2: Men are looking for women who are attractive, but not too attractive.
Ew, no. Ehh, no. Now that’s what I am talking about. Now according to the data, you are 53% more likely to get messaged from men if you are in the kind of higher, above average range. Whereas, you’re only 47% more likely to get messaged by a guy if you’re in that really really top percentage range. And this makes sense because we don’t necessarily want to get rejected, so we may stay a little bit within our own comfort zone.

Number 3: Men look for women who live nearby.
Now although some of us might find ourselves in them every once in a while, most of the time we don’t seek out a long-distance relationship. If you live more than 30 miles away than the guy you are far less likely to get messaged than someone who lives nearby. But what if I live in rural Kentucky, and want myself a city boy. It’s simple—move! Now I know it can be really hard to meet people if you don’t live in the city. But sometimes, it requires just a little bit of extra-added effort to go out there and meet people, and go to places where other people are single and looking. I had a client I worked with who would drive anywhere from 45 minutes to an hour and a half to just go on a date with someone that she would meet online. The reason why should do this is because literally, there were no men in her town, and that’s where the closest city was. She had to drive into the city to be able to make that added effort to be able to meet someone. Ultimately, it did work out for her. It’s just that added extra effort that was that was really really critical for her to actually find her match.

Number 4: Men look for younger women, but not too young.
Now, men are 7% more likely to message women if they are 0 to 10 years younger, while they are 74% less likely to message someone more than 10 years younger. So here’s a message to the older women watching this right now, we might be physically drawn to younger women at times, but emotionally and intellectually we want you! And there’s a lot of bad advice out there, telling you that older men only want younger women, it’s just not true. So hold onto that confidence and realize that you bring a lot to the table, and men do want to be with you as well.

Number 5: Men are looking for non-smokers.
Sure, maybe like to have a little bit of a smoke after you get a little freaky. But I think that if you’re able to have a smoke right after sex, then you’re probably not trying hard enough in bed. So if you smoke right now and you’re single and you’re looking, then it’s time to quit. You can do it. Dating is a great time to really work on yourself and self-improvement. It’s that time when you’re so motivated to really work on yourself and improve yourself. So use that motivation to put down the ciggies, take Nicorette, do whatever you need to do to really start cutting that down. And if you do that, that is going to enormously improve your chances of actually finding long lasting love.

Number 6: Men are looking for women who are fun.
Now, it doesn’t matter if a man is 30 years old, 40 years old, or 50 years old. The top mention in a man’s profile when describing the type of woman they’re looking for, the word fun is the number one word mentioned. Yes, even if you’re 50. So yes, it’s important to take your dating life very seriously, but when you’re with someone that you’ve recently met online or you’ve met somewhere else, don’t allow that seriousness to seep into every single conversation. Chill out, laugh a little bit, smile, and just enjoy your time with that person, especially in those first few dates. Then of course, as it becomes a little bit more serious, that’s when you can start to get a little bit more serious about your discussion together.

Number 7: And finally, men are looking for an honest woman.
If we go on a date with a woman that we met online, and it starts like this… wait a minute, how old are you again? Umm, 29. Then he probably won’t be into you because you’re lying and you have a beard. Please both men and women, be open and honest about your age, about what it is that you want, about your life, so that you do end up meeting the right match. Not for the short term, but for the longer term because every single time you lie, you’re setting yourself up for an absolute dating disaster.

So there you have it, those are the 7 things that men want in a woman. Which one surprised you the most? I’d love to hear from you in the comments right there below. And please, if you enjoyed this video please, give it a like right there below, and also don’t forget to subscribe for more videos just like this every single week. And also, if you enjoyed the video, don’t forget to head on over to SexyConfidence.com, where you can find the most cutting-edge dating advice on the planet.

And finally, if you want a little more access to me and my life, head on over to Instagram, Facebook, Twitter, where you can get a ton more stuff from me that’s going to help you every single day find the love life that you truly love. Thank you so much for watching; I’ll speak to you next week. 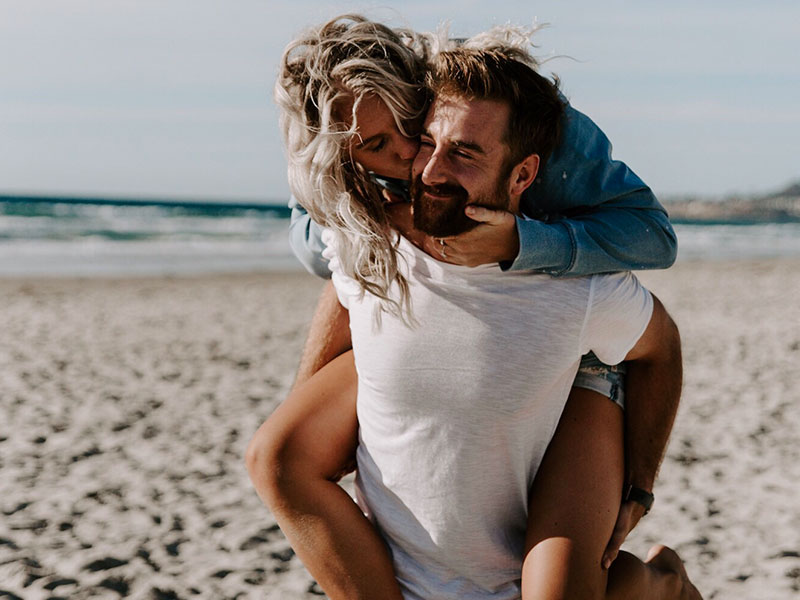 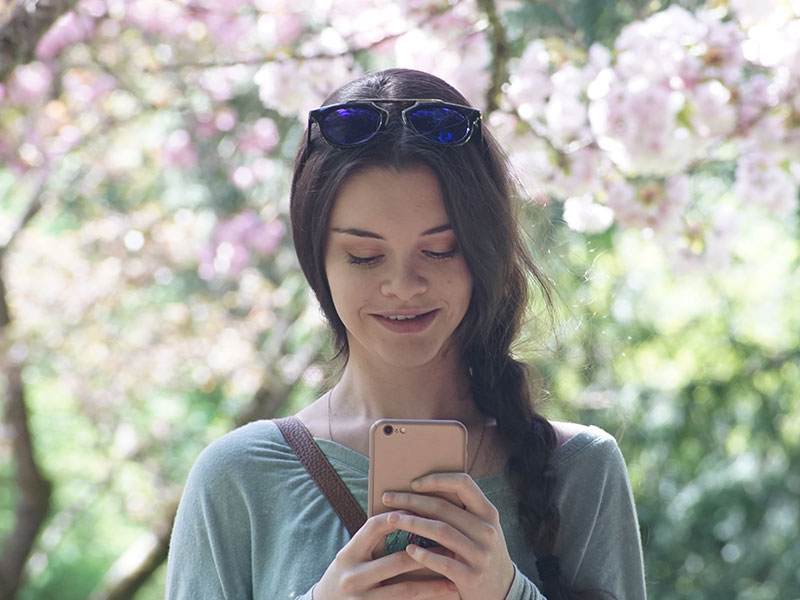