The Age Rule: What Is It and Is It BS? 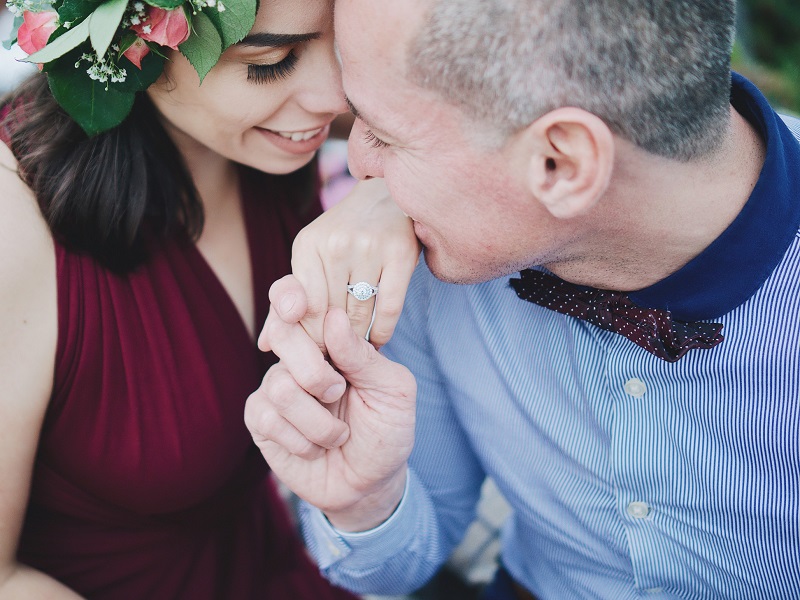 When it comes to love, does age really matter? When are you too old for someone? How young is too young? While this age old debate continues, at least the internet seems to have a loose consensus for us. Enter the Age Rule. It dictates that someone is okay to date if they are over half your age plus seven years. This means if you’re 30, you could date someone who’s 22 but not someone who’s 18. So does it hold up?

Well, yes and no. In dating, the most common age pairing is an older man with a younger woman. Some think this is a case of simple biology. In this line of thinking, Men are attracted to women who show signs of fertility (i.e. youth). On the other hand, women are usually drawn to older men because of their access to resources and ability to provide. This notion ties back to our hunter-gatherer days food scarcity and security from the natural world were our chief concerns.

While this might still be the case for some couples, it doesn’t hold the same weight in modern times where most people earn their own living and many unions survive on two incomes. When it comes to the Dating Equation, you can practically throw that theory out the window. Here’s the thing, when it comes to dating, the only thing you should be concerned about is your level of compatibility—besides dating someone who is, of course, of legal age.

While age might seem like a big issue at first, age isn’t as important as physical attraction and compatibility. Relationships are all about connection, which encompasses everything from sharing deep-seated relationship values to similar tastes in Netflix shows.

As for what biology tells us, while it might play a role in some couplings, in others, it’s irrelevant. women are earning more money than ever and provide for themselves. Women no longer need men to secure resources for them isn’t present in the same way, and not all men want children. Times have changed.

What matters most when it comes to forming healthy and happy relationships is this question: are you better together? Do you want the same things in a relationship? Are you able to communicate clearly and easily with each other? When it comes to healthy love, age isn’t the creepy factor. The creepy factor is in your behavior. So, if you hit it off with someone who’s a little younger or older than you, go for it. If it worked for Michael Douglas and Catherine Zeta-Jones, it could work for you! 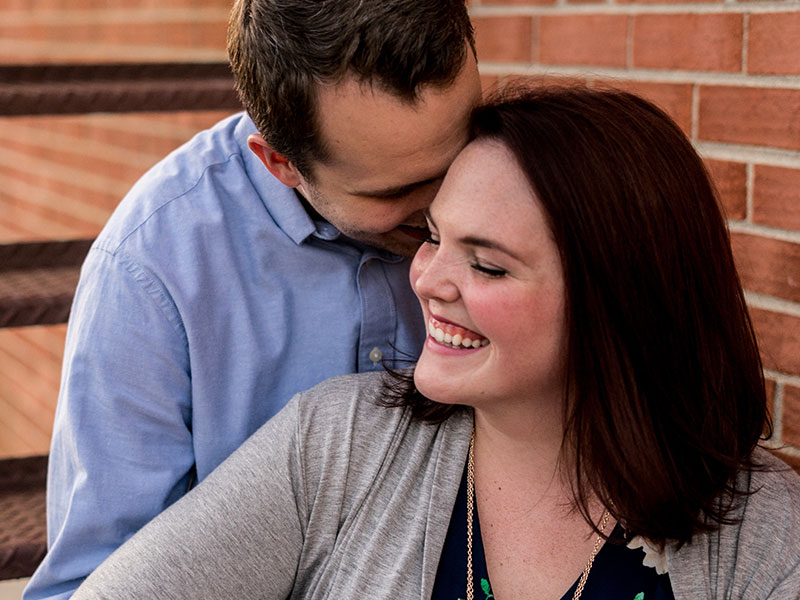 Over 50 Dating 3 Advantages of Dating in Middle Age 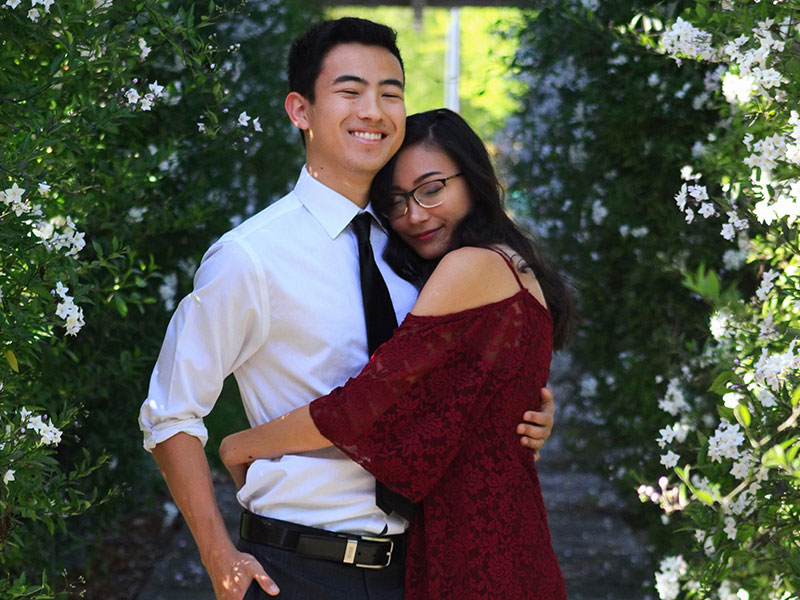 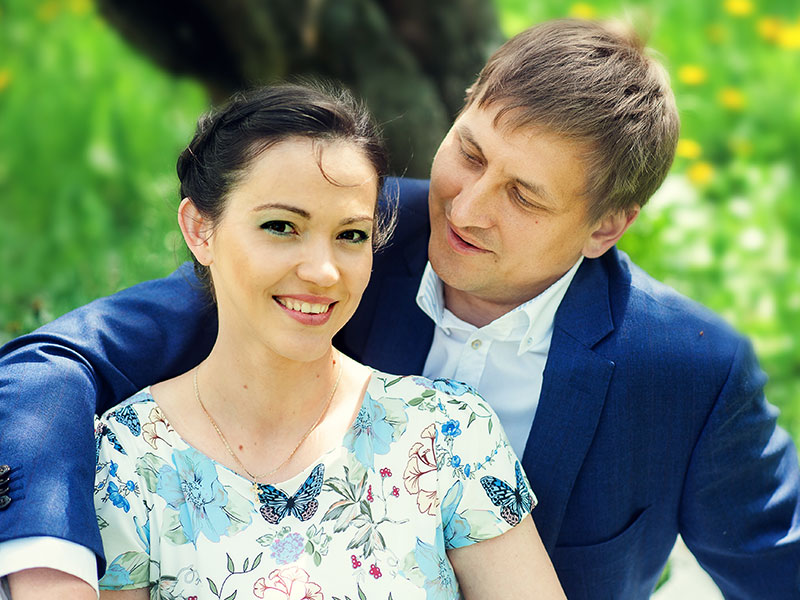 Dating Tips Dating In Your 30s: How to Leave All the BS Behind