Home > Dating Tips > Dating an Older Man? Here’s What You Should Know

Dating an Older Man? Here’s What You Should Know 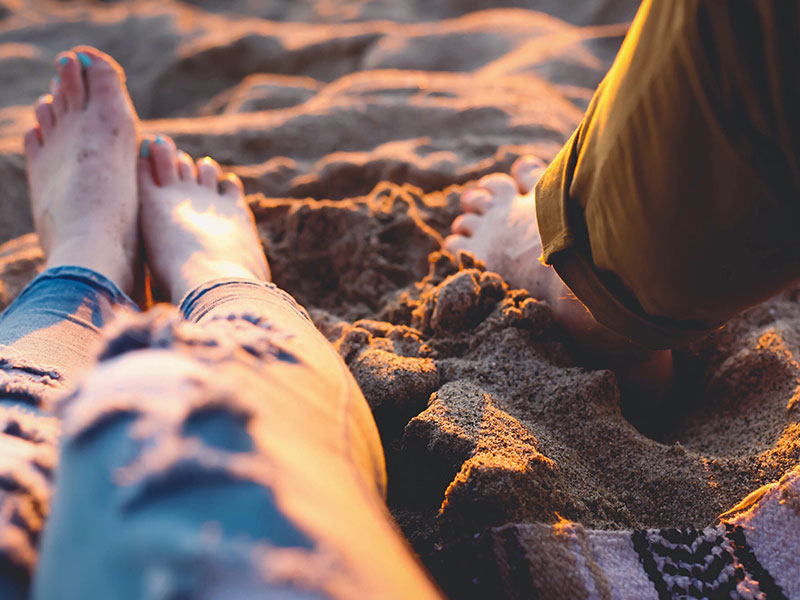 Amal Alamuddin dated (and married) an older man. So did Catherine Zeta-Jones, Katie Holmes and Calista Flockhart. And if evolutionary psychology is any indication, chances are, as a woman, you’ll do it, too.  But if you’re thinking about dating an older man, there are a few things you should know first.

According to Finnish psychologists at Åbo Akademi University, women, on average, are more attracted to older men, while men are usually sexually interested in women in their mid-twenties. This goes back to the cave man days when men were most interested in pursuing the most fertile women and women were attracted to those men who could provide the best necessities of life, like food and shelter.

In modern times, this means that the silver fox you’re eyeing probably has his eye on you, too. But does age matter in a relationship? Though celebrities have helped destigmatize the May-December romance (who wouldn’t want to settle down with George Clooney?) there are still red flags to look out for when pursuing an older man.

Here are the pros and cons of dating an older man.

The older man knows how to balance his check book, and most likely owns a house or car, or at least furniture that isn’t IKEA. One of our most basic psychological needs is to feel safe and secure, and often the sense of security that an older man can provide is just what the doctor ordered.

Since he’s been living independently for a number of years, an older man is used to a certain way of living. Whether that means he’s attached to his neighborhood, a stickler for his morning routine, or refuses to tip the waiter more than 10 percent, he most likely won’t budge from his habits. What you see is what you get when dating an older man, and that might be a deal breaker.

Need advice on your taxes and stock investments? Questions about how to approach your moody boss? Then your older man immediately becomes your point person. From finances to career advice to general life advice, he’s amassed an array of knowledge and wisdom over his years and his brain is yours for the picking.

Con: You Don’t Have Anything in Common

Sure, you have a blast when you hang out, but usually just having fun isn’t enough to sustain a relationship over a long period of time. Eventually, you’ll realize all you have in common is a sexual connection and a mutual adoration for Breaking Bad. But when it comes down to it, you don’t see eye-to-eye on a whole lot else. You’ll require more substance than that.

Pro: He is Amazing in the Bedroom

As an older man, he knows what a woman wants. He’s learned a trick or two, or three, in the boudoir and has confidence in what he’s doing. When you’re dating an older man, you’re with someone who knows what he wants and isn’t hesitant to ask for it. He’s also an excellent teacher, which will only add to your confidence, and overall hotness, of your lovemaking.

Con: His Energy Is Not What It Used to Be

Biorhythms—the times you sleep, eat and want to be active—are the basics of life. Ideally, you want a partner who has a similar biorhythm as yours (you know, so you can actually do things together). However, when you date an older man, chances are he wants to wake up and turn in earlier than you. Also, an older man might not be up to your physical stamina level; not to mention he could require Viagra for his sexual performance. And if he likes to eat the Early Bird Special, you might really have a compatibility problem.

Pro: He’s Ready to Settle Down

Since this guy has been around the block when it comes to relationships, your older man is looking to settle down and create the family that his peers have established years before him. For those who dream of the pitter and patter of tiny feet, his need for commitment is music to your ovaries.

Con: He’s Ready to Settle Down

Depending on where your present focus is in life—Travel? Career? Having fun?—your older man’s desire for commitment might actually be a turn-off.

Like any relationship, dating an older man has it’s up and downs. Maybe you find out that you have plenty in common and the relationship turns into something lasting. Then again, maybe you find it was a good experience for while but it won’t work for the long-term. Much of dating is about finding out what you do and don’t like, what’s important to you, and what it takes to make you happy. Maybe an older man has what it takes, but if he doesn’t that’s OK too. You’ll learn that an older man isn’t the one for you, and be one step closer to finding the person who is. 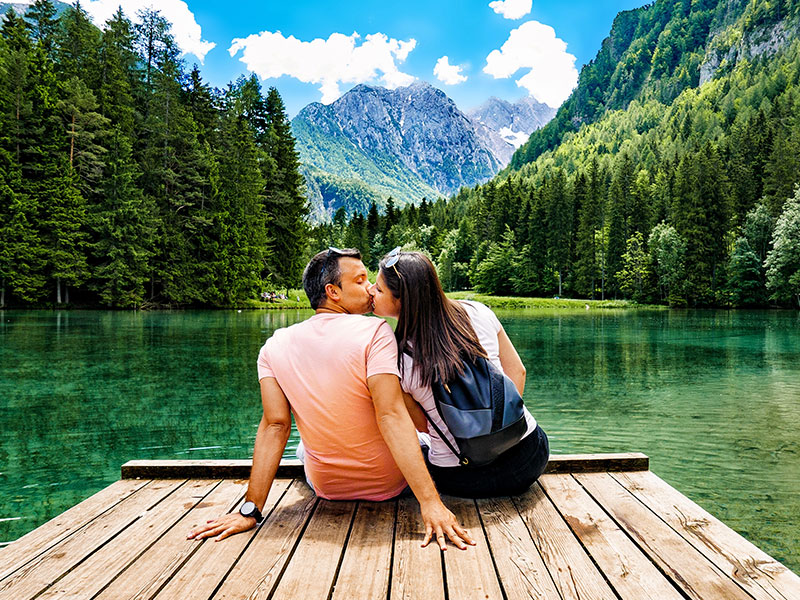