Home > Dating Advice > Dating Your Friend’s Ex: Is It Ever Ok?

Dating Your Friend’s Ex: Is It Ever Ok?

Dating a good friend’s ex is always a tricky topic. It’s a gateway to hurt feelings and the possibility of losing a friend. But you’re not in high school anymore and all three of you can handle these feelings maturely.

Your friend should be okay with it if you respect their feelings and situation as much as they respect yours. Still there are lines that perhaps shouldn’t be crossed. So when is it really okay to date your friend’s ex?

Your Friend Did the Breaking Up: Yes
If your friend was the one to break up with their ex and they did it because the relationship just wasn’t working anymore, it’s okay to move forward with a relationship. If your friend wasn’t happy or wasn’t feeling the chemistry anymore, it’s not okay for them to try to prevent you from finding happiness with their ex. Their ex is a free person and so are you. You can make your own decisions and so can they. And if they choose to be with you now, your friend can’t stand in the way of them finding new happiness.

Their Ex Did the Breaking Up: Maybe
This one is harder and it also depends on time. If their ex just broke up with them a month ago, it’s safe to say it’s not a good idea to jump into dating their ex. Your friend has a fresh wound that is definitely going to hurt if they know that their ex is off dating new people already, especially their own friend.

If it’s been a year or more or if your friend is already dating new people, you should still talk to your friend about it. It may still hurt them, but it’s good that you’re being transparent that you’re interested in dating their ex. With some honesty and good communication, you should be able to minimize the hurt feelings.

Your Friend Says That Their Ex Hurt Them: No
Whether your friend means emotionally or physically, this is a hard no. Your friend trusts you to be there for them and reintroducing an ex into their life that once hurt them is a very bad thing to do. Not to mention, if you want to date someone that possibly hurt your friend, you are showing that you don’t believe them. You wouldn’t date someone with a history of abuse, right? So if you are dating them, you must not believe the abuse allegations.

Along that same vein, though, if you really don’t believe your friend in these allegations, there might be bigger issue with your friendship. In this case, if you do decide to pursue a relationship, you better be prepared to lose a friend.

Their Ex Cheated On Them with You: No
Maybe their ex told you that your friend and them were done. Maybe it was a drunken slip up. Maybe you made the conscious choice but firmly regretted it later. Any way it happened, it’s likely to have already caused a big rift in your friendship. You now have two choices. Cut the ex out of both your lives and work on repairing that rift. Or develop a relationship with the ex and know that you will be losing a friend. Also, keep in mind that the old adage “once a cheater, always a cheater” definitely has a lot of truth to it.

They Were Your Ex First: Maybe
This sort of depends on you. Do you want to reenter a relationship with your ex? Maybe you feel like they were the one. You lost them once and you don’t want to do it again. You have a history with this person. You were okay with your friend dating them, even if it hurt, but now that they are single again, you want to give it another go. Talk to your friend, be honest about your intentions. You gave them the go ahead once and, as long as their relationship ended on okay terms, they should be okay to give you the go ahead to try again.

But no matter how it ended or who did the ending, the most important thing is to be honest. Communicate your intentions, be receptive to what they have to say, and be empathic. This may be hard for them, even if they give you the go ahead. If you don’t communicate and if you try to hide that you are dating their ex from them, your friend is going to have a hard time trusting you again. Trust in any relationship, friendship or otherwise, is too important to lose. 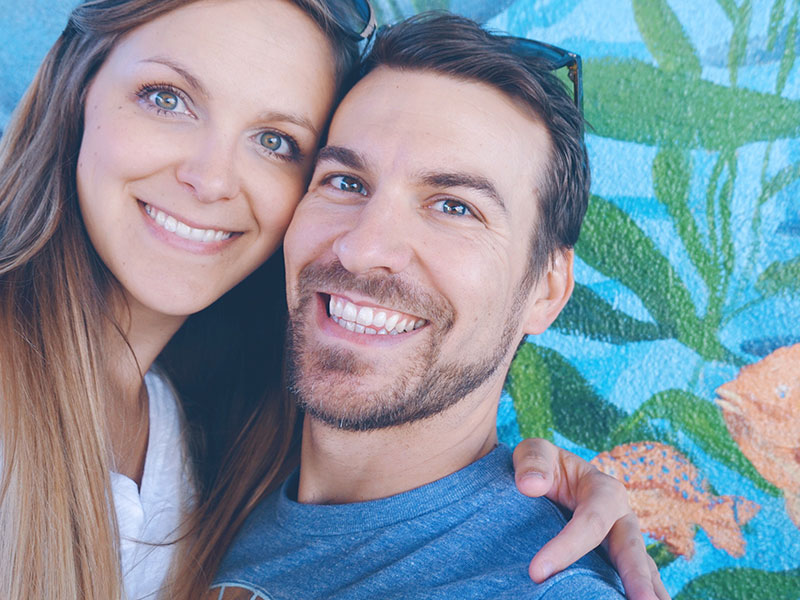 Dating Advice Should You Be Dating Your Best Friend?