Home > Dating Advice > What is Dogfishing? 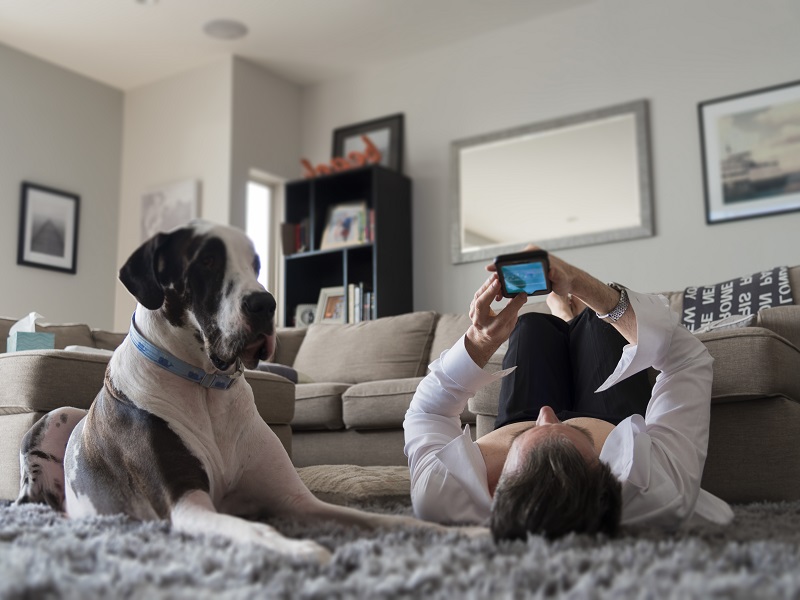 Seemingly every day now, there’s a new dating term. From words thatentered our collective lexicon (ghosting) to the newer ones with fringe applications (paperclipping), there’s no shortage of terms to describe the new and strange ways people behave in the dating world.

If you’re a regular online dater, you’ve encountered dogfishing. There is nothing quite as cute or charming as a good looking person cuddled up to a pet. Almost every other dating profile has one.

Dogfishing, a term likely coined from an August 2019 piece in The Washington Post, is defined as someone borrowing someone else’s dog to enhance their dating profile. While there’s nothing wrong with parading your own dog on your dating profile, it’s pretty deceiving to borrow someone else’s, for the swipes.

It seems particularly unfair to present yourself as a dog owner to win swipes. If you’re a dog owner, you have responsibilities that us pet non-parents don’t have. It’s likely dog owners prefer each other, and it’s deceptive to pose as one if you’re not. With dogfishing things get a bit awkward for everyone.

Gaby Wolff, also quoted in the aforementioned piece, explained why dogfishing can be such a turnoff. “It’s like getting your foot in the door, presenting yourself in this performative way.”

It’s pretty simple. Be your best self. If your best self doesn’t include an actual dog, then your dating profile shouldn’t either!

Dogfishing is similar to white lies about height or any other form of social capital you might express in a dating profile, so to spare yourself future shame or embarrassment, lead with honesty. And if you really think having a dog is going to land you a future partner, you may need to change your mindset, work on yourself. And if you really want a dog, maybe go get one.