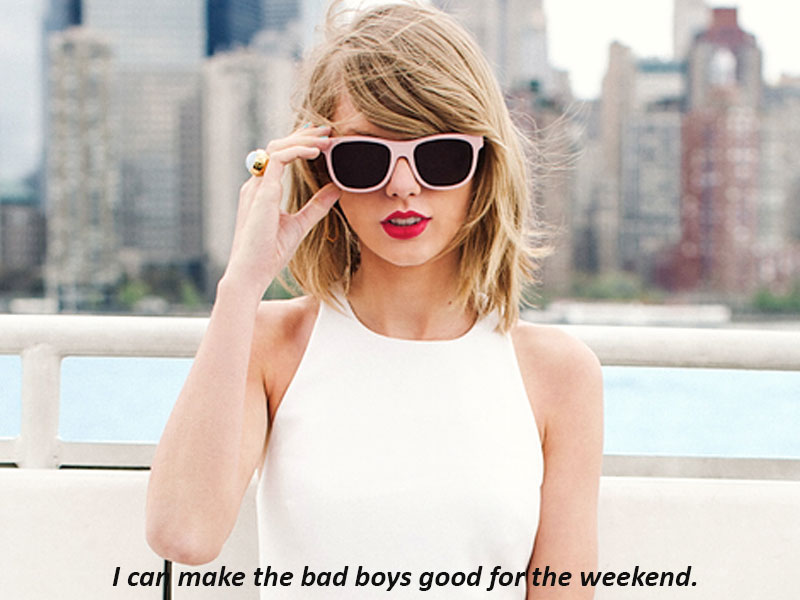 The first date is surely one of the most gut-wrenching human experiences ever. (You’re probably sweating right now just thinking about it, right?)

It’s important to remember that dating is primarily a numbers game – you win some, you lose some – but sometimes it’s the smallest mistakes that can ruin your chance of securing a second date.

We asked Stacie Ikka, a nationally recognized matchmaker and dating coach, on what are the most common mistakes to avoid on your first date so you can up your chances of landing that all-important second one.

Ikka says that about 50% of mistakes commonly made by singles happen before the first date even takes place. You can blame social media for this. “We know it’s tempting. It starts off innocently, but what’s inevitable is the immediate turn-off,” says Ikka. Maybe you won’t like her selfie shrine, or maybe you’ll be turned off by his reptilian collection. Whatever the case might be, the date will inevitably start off on the wrong foot. Besides, “The chances of you gleaning any useful and accurate information are nil,” says Ikka.

Of course you want to put your best foot forward on a first date, but Ikka warns against taking the maxim, “You don’t get a second chance to make a first impression,” a little too far. “It’s one thing to want to look and feel your best on a first date, but doing anything that would be considered out of the ordinary for you – the things you wouldn’t do for a night out on the town with your friends – is setting you up, very nicely, for disappointment.” So ixnay on the fresh haircut, expensive mani/pedi and fancy new clothes – just be you.

On the flip side, Ikka says, there is such a thing as not preparing enough for a date. “You justify your baseball cap, sweat pants, Lululemons and/or favorite varsity attire by telling yourself, that, if they don’t like you for who you really are, then they’re not someone you’d want to date anyway,” she says. Put the effort into being your best self on the date, and it might very well work in your favour.

Everyone hates awkward silences – especially on a first date – but Ikka warns against talking for the sake of talking, particularly when you are doing the majority of it. “We know you’re interesting and have a lot of amazing stories to tell, but if you continue to monopolize conversations on a first date – there will be no second dates,” says Ikka. “You will leave your date with the – perhaps incorrect – perception that you are an arrogant douche.” Remember: a great conversation includes listening, too.

Introverts might find dating more difficult than most, so that’s why Ikka says preparation is key. Prepare questions and practice with friends. Ikka even recommends keeping a cheat sheet in your pocket. “Be open about it. Introduce a little, playful self-deprecation,” she says. “Because if you don’t, your date will most likely assume you’re not that into them.”

Sure, you might be a creature of habit, but going to the same place where you usually take your dates – that spot where everyone knows your name – isn’t a good idea. “Being a serial dater is not a crime. But what is a crime is making your date feel like a treat of the week,” says Ikka. “Try and do something different for each first date.” Getting out of your comfort zone will both do you good.

“No – dating is not like interviewing for a job,” says Ikka. “Whoever came up with this comparison has pretty much ruined dating.” While it’s important to ask questions to determine whether there is a good fit between the two of you – you aren’t conducting a job interview. “How you feel before, during and after a first date is way more telling than information you collect,” says Ikka. 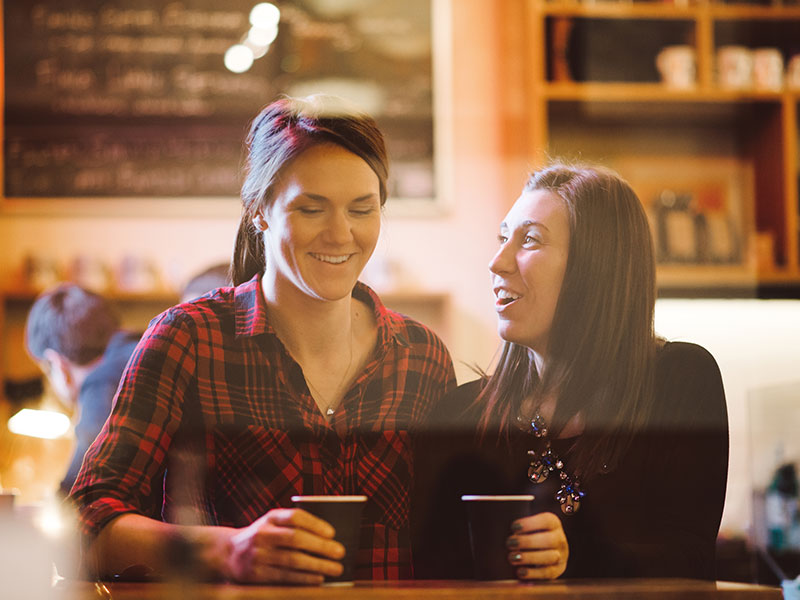 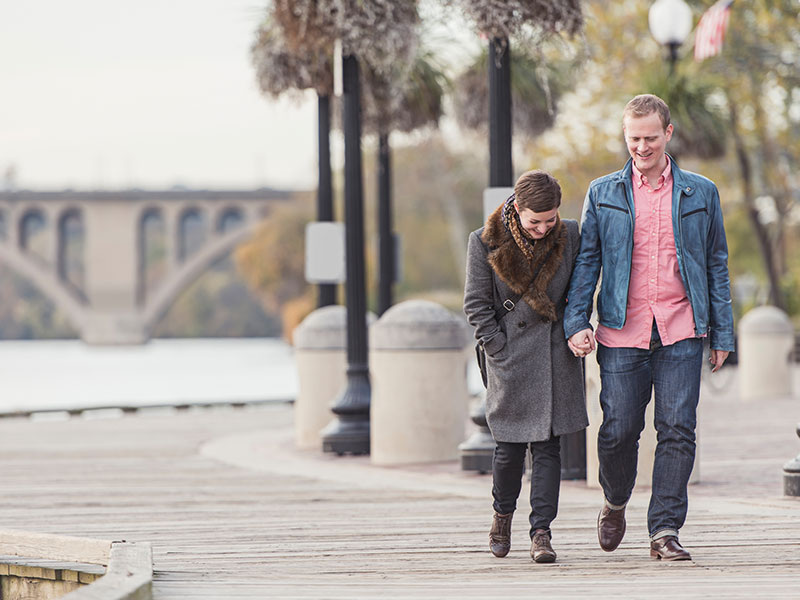 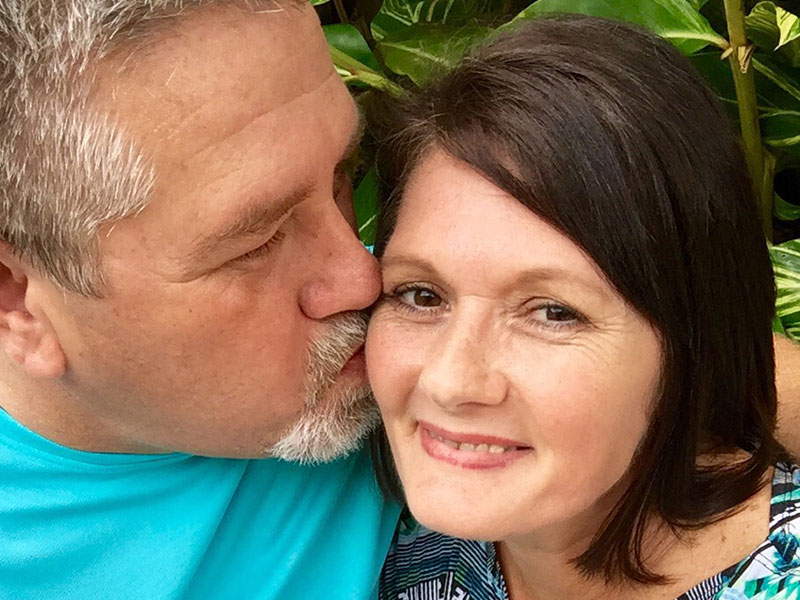