Home > Dating Tips > How to Woo a Woman: 10 Ways to Sweep Her Off Her Feet

How to Woo a Woman: 10 Ways to Sweep Her Off Her Feet 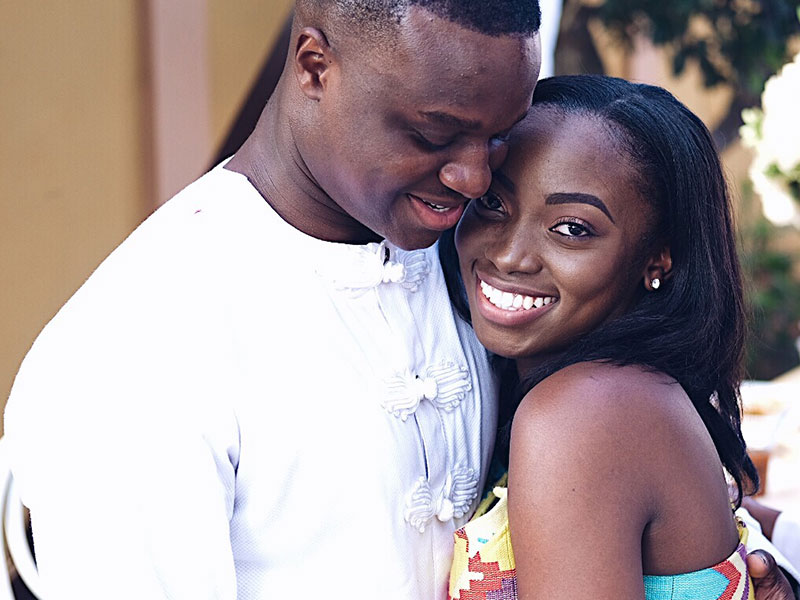 Hitting on a woman is easy. But wooing a woman is a more complex task. There’s so much more to wooing a woman than just telling her you like her; you have to find ways to prove that you’re a charming, dependable guy. Sound difficult? It’s actually easier and less complicated than it sounds.

1. Be chivalrous.
Chivalry isn’t dead, and it isn’t that hard either. Open the door for her, be on time, and don’t forget your manners. You don’t always have to be over-the-top old fashioned with your wooing; a little bit will make a big difference.

2. Be flirtatious.
Compliment her outfit, touch her arm, and give her a kiss on the cheek. It’s okay to be shamelessly flirtatious! Remember, you’re trying to send her signals that you’re romantically interested in her.

3. Don’t ignore her.
You’d be surprised by how many guys still think they’ll win over a woman by ignoring her. News flash: The thrill of the chase gets old. If you want to woo a woman, you have to spend time with her. Women who are serious about finding a good man will immediately dismiss anyone who plays games or hard to get.

4. But don’t tell her everything about yourself at once, either.
You’re trying to strike a balance between open and mysterious. It sounds difficult, but it can be done. Women want to date men that are open, but quickly lose interest in men that are completely open books.

5. Give her a compliment.
When you’re trying to woo a woman, paying her compliments will get you far. Just make sure you’re sincere about it. If your compliment is generic enough that it could be used as a pickup line for any woman, try again.

6. Find ways to remind her of you.
Text her before bed, make her a mix CD for her car, or send her flowers just because. The more you pop up in her phone and in her life, the more she’ll think of you—and think about the next time she can see you.

7. Plan an epic date.
And show that you put some thought into it. For example, rather than just going to a restaurant and hoping for a table, make a reservation beforehand. It’s a small gesture that shows you put time and effort into planning a nice date.

8. Don’t just listen to her. PROVE that you listen to her.
Take being a great listener to the next step by taking action on what she’s told you. If she mentioned that she loves red velvet cupcakes, bring her one the next time you see her. If she namedropped her favorite band, play their album the next time she’s in your car. She WILL notice.

9. Make her laugh.
Marilyn Monroe once famously said, “If you can make a woman laugh, you can make her do anything.” And she wasn’t wrong.

Wooing a woman might sound like a daunting task. But if you know the right ways (and the wrong ways) to approach her, you’ll be sweeping her off her feet in no time. 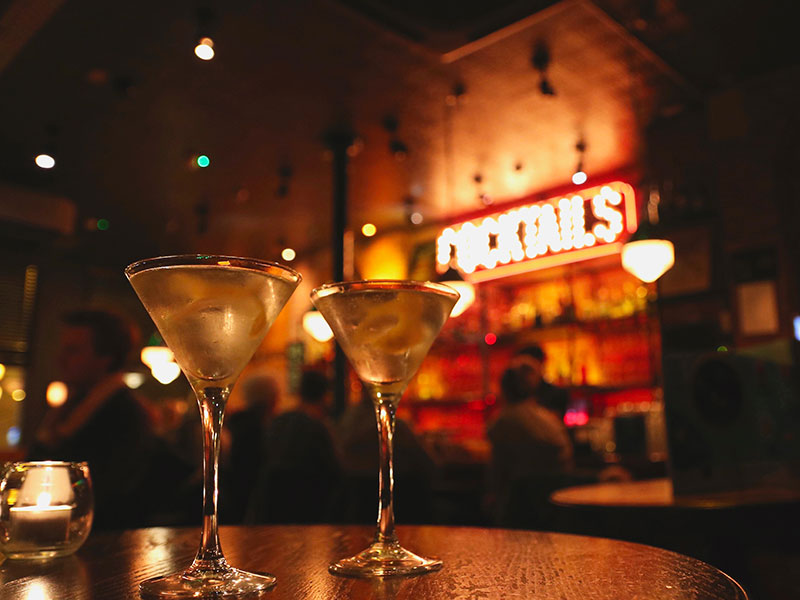 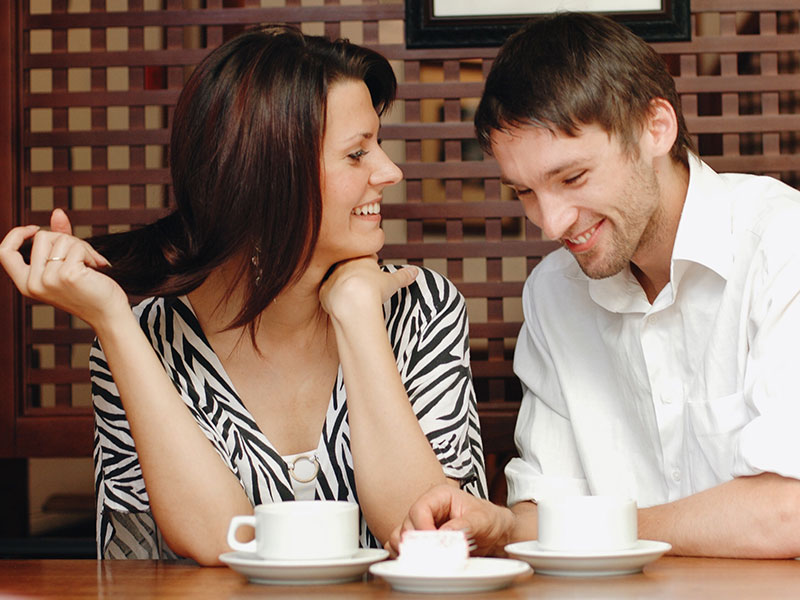 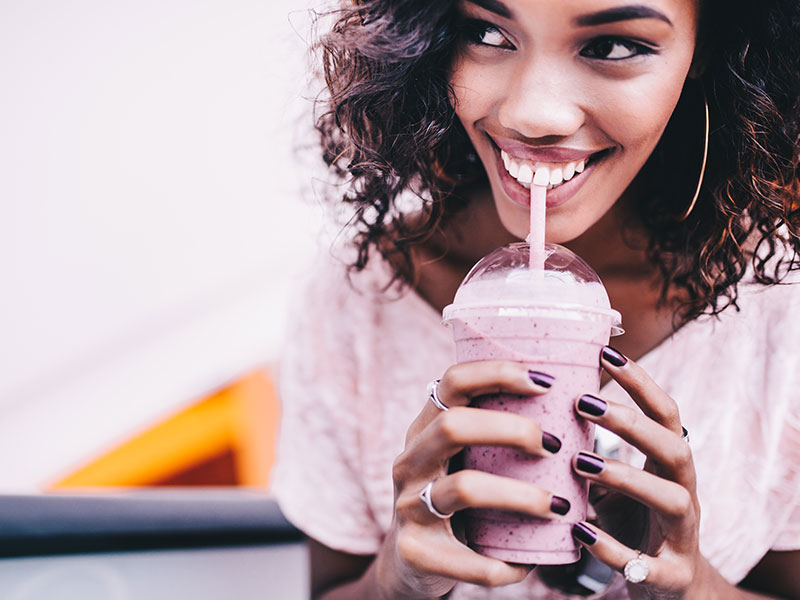