An Open Relationship vs. Polyamorous Dating

Let’s break down an open relationship vs polyamorous dating a bit more:

And Open Relationship That’s Not Polyamorous
TV tends to portray open relationships in one way: not polyamorous but open. That means that there’s a primary couple, but both couples have sexual relationships with other people as well. The word sexual is very important here. These people are only romantically and emotionally connected with their one, primary partner.

We say not polyamorous because couples under this umbrella do not feel an emotional attachment to their secondary partners, at least not one as strong as their primary partner. The relationships outside of their primary relationship are meant to be sexual only and causal.

We also say not polyamorous and not monogamous because open relationships of any kind are considered ethical non-monogamy. What does that mean? It means that when it’s done properly, all partners know about each other and they all consent to this form of a relationship. Since there are multiple partners, even if some are only sexual partners, it’s not considered monogamy.

Like any open relationship, this again falls under the umbrella of ethical nonmonogamy. It’s important that every partner knows that other partners exist. They don’t have to know the other people that their partner is with, but it’s important that they know those people exist and that they consent to this form of a relationship.

A Closed Polyamorous Relationship
When you’ve heard of this kind of relationship, you’ve probably heard it referred to as a triad or a thruple. That being said, it doesn’t have to just be three people. It could be four or more even. However, at some point in this relationship, you have all agreed not to take new partners.

All of the partners in this relationship are with each other. There is a romantic connection between all of these partners. Again, like any polyamorous relationship, there can be a sexual component but it’s not mandatory. Maybe only two partners are sexual and the other partner is asexual. It doesn’t matter. What matters is that the emotional connection is there between all of them.

Also, like any polyamorous relationship, there are no primary partners. I’ve spoken before about unicorns. This isn’t that. Unicorns are people, often girls, who a couple plays with. Unicorns are not allowed to develop emotions and they are supposed to disappear when the couple is done playing with them. Couples who play with unicorns really aren’t polyamorous. They only love each other, making them monoamorous. A couple and a unicorn are not in a closed and polyamorous relationship because there isn’t a romantic connection between the three of them.

The truth is, we’re just scratching the surface here. Polyamory in particular can mean quite a lot of different things and most polyamorous relationships are not the same. It’s all about what’s right for each individual person and how they connect to other people.

There is only one wrong way to have a polyamorous relationship and that’s when your other partners don’t know that they’re in one. Be clear and be honest about what you want. And if one of your partners isn’t comfortable with it, maybe they’re not the right partner for you. Like any relationship, honesty is the best policy.

Dating Tips The Definition of Exclusive Dating vs a Relationship 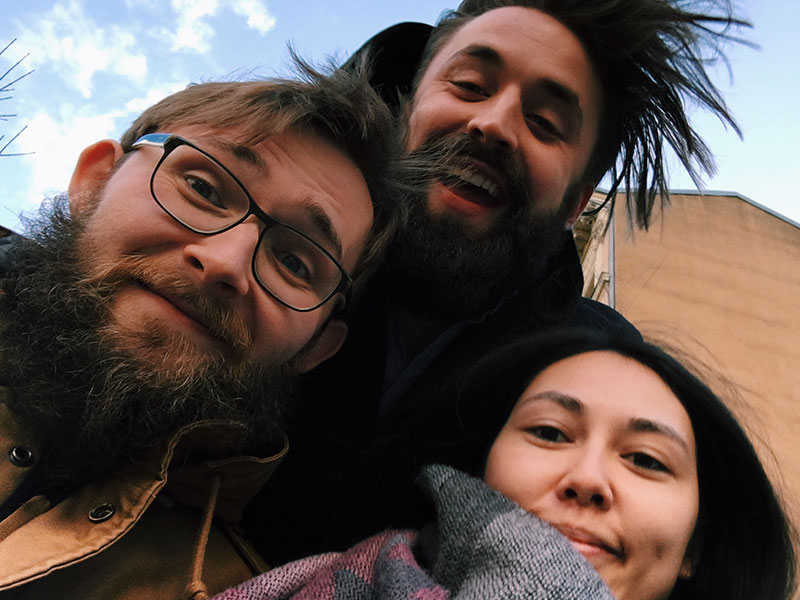