11 Outdated Dating Rules You Should Throw Out the Window 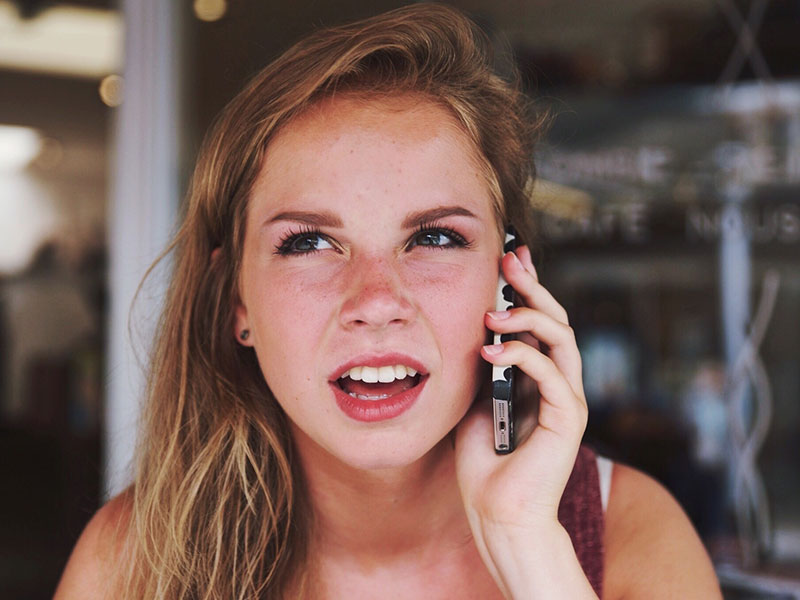 Your friends, your family, even the relationship pros like to always talk about the “rules” of dating. But with the rising popularity of online dating apps, changes in how we communicate, and the evolution of traditional gender roles, many of those so-called dating rules have become outdated, way too hard to follow, or just plain wrong. So how do you separate what rules are timeless from those that are past their prime?

Check out these 11 once-popular dating rules that you should throw out immediately:

Dating Rule 1: Make yourself irresistible.
Take all the dating tips that tell you how to become a guy-magnet or a girl-magnet and trash them! Trying to be everything to everyone is a terrible goal to strive for because it’s almost impossible to attain. “It will only make you more insecure.  Your goal is to be YOU and to only look for someone who loves who YOU are,” says relationship psychotherapist and author of “Deeper Dating”, Ken Page.

Dating Rule 2: Wait for the guy to approach you first.
Oh please. This is advice is so old, if you follow it, you may be waiting a long time. “Many dating apps are flipping that notion on their head by making and allowing the ladies to make the first move,” says Sarah Merrill, creator of @BigKidProblems. The truth is, these days if the lady makes the first move she’s more likely to be successful and attract the men she’s look for.

Dating Rule 3: Wait three days to call back.
Dating is not a game. If you treat it like one, someone will always lose. If you want to, call or text back in the next 24 hours just go for it, says Simon Marcel, host of iHeart Radio’s The Rendezvous with Simon and Kim. “It has to be honest and spontaneous if you want to be respected and start a healthy relationship.” Not to mention, that dating is more competitive. If you’re waiting three days to give her a call, she could have already made three new matches and at least one date.

Dating Rule 4: Be prepared to have sex on the third date.
Ugh, how unoriginal. “You should make that decision based on when it feels right, not when a timeline tells you to,” says Merrill. It can feel right after the third date, the third hour, or the third month. That’s for you to decide based on when you’re ready, not based on some outdated rule.

Dating Rule 5: Don’t reveal too much about yourself or get too excited.
You don’t want to reveal EVERYTHING about yourself over text and a little mystery may be sexy, but the “keep them guessing game” gets old fast. Even research shows that playing too much hard-to-get makes others like you less.

Dating Rule 6: The guy has to pay on the first date.
Sure, it’s a nice gesture, but it’s not a deal breaker if the guy doesn’t pay anymore. “If he offers, by all means, let him treat you. But you should offer to split the bill or at the very least contribute by picking up a round of drinks,” says Merrill. These days, many women even prefer to split to keep things on even-footing.

Dating Rule 7: Don’t move in together until you’re engaged or married.
Unless it’s against your moral standards and beliefs, most couples say living together before getting engaged helped them see their partner in a different light.  “In fact,” says Merrill, “Living in sin will let you know if [the relationship] is going to work or not.”

Dating Rule 8: Learn how to seduce him/her.
You see him/her across the bar, so start flipping your hair or meet her gaze. “It seems like an endless list of seduction tactics for both men and women,” says Page. “Mostly the skills of seduction involve projecting an inauthentic type of ultra-confidence which most don’t have to, nor do they need to.” Instead of trying hard to get that come-hither look, just go up and talk to someone

Dating Rule 9: Make a point by playing the silent treatment.
Whether it’s purposely waiting to text back or just not speaking to your partner, the silent treatment isn’t just bad advice, it’s also immature. “Communication is important to any relationship. Think about it, prison’s use solitary confinement as punishment,” says relationship expert, Michelle Crosby. Use the silent treatment on someone you’re interested in these days and you may never hear from that person again.

Dating Rule 10: Lower your standards to meet someone.
Having realistic expectations makes sense, but lowering your standards to the point where you’re swiping on everyone who isn’t what you want is bad advice. “We are all imperfect and we all have flaws, so maintain your three most important standards, but learn to compromise also,” says Badinter.

Dating Rule 11: Guys, show your sensitivity only in small doses.
This bad advice is often given so that a man won’t look like a wimp if he sheds a tear at a Nicholas Sparks movie or posts a kitten meme on Instagram. Page says, “These are old sexist messages in new containers.  When your dating advice makes you feel like you need to twist yourself into a pretzel, it’s the wrong advice!”

Dating has changed a lot, and quickly over the past few years and the dating rules have changed right along with it. It’s not easy keeping up but a few things that never fail are being honest, having fun, and putting yourself out there. 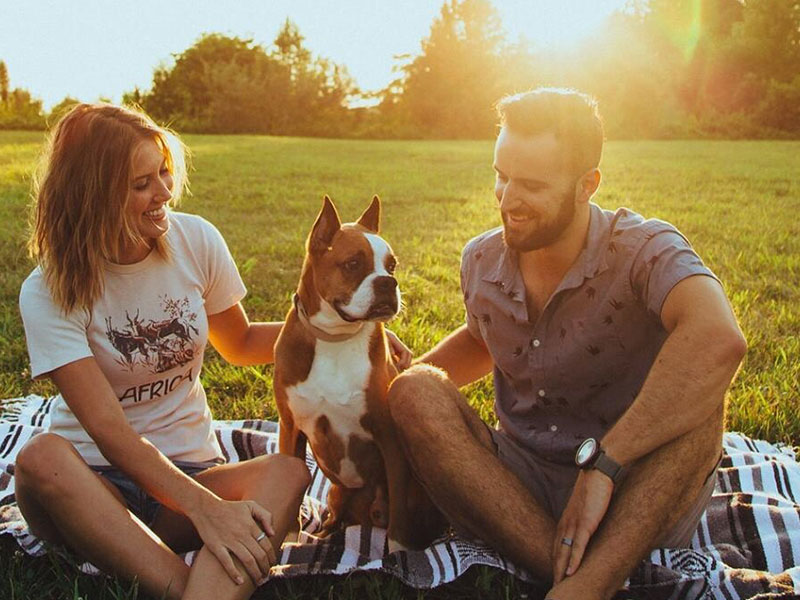 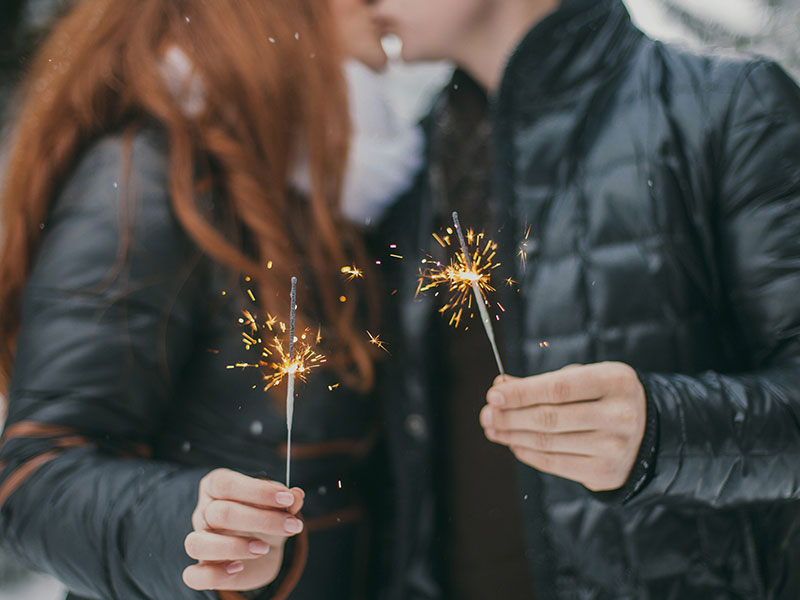 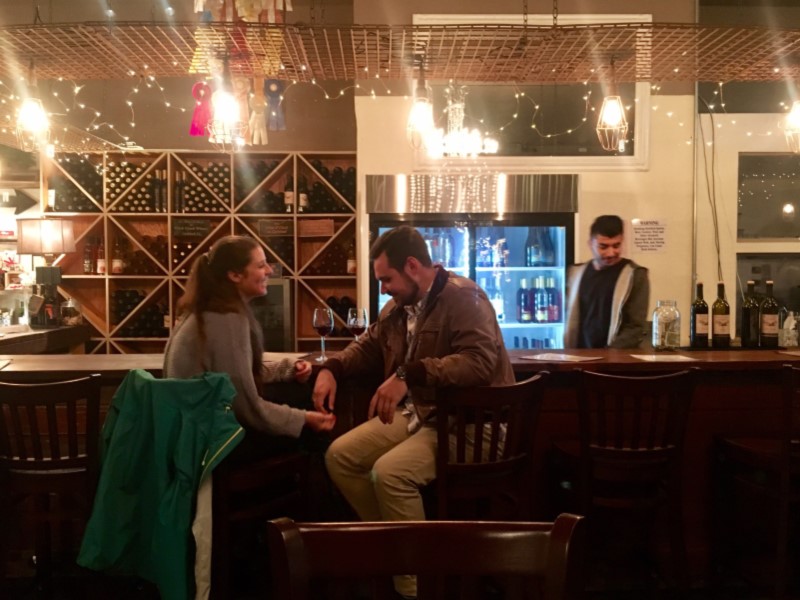