Home > Dating Advice > What Is Paperclipping? The Latest Dating Term

What Is Paperclipping? The Latest Dating Term 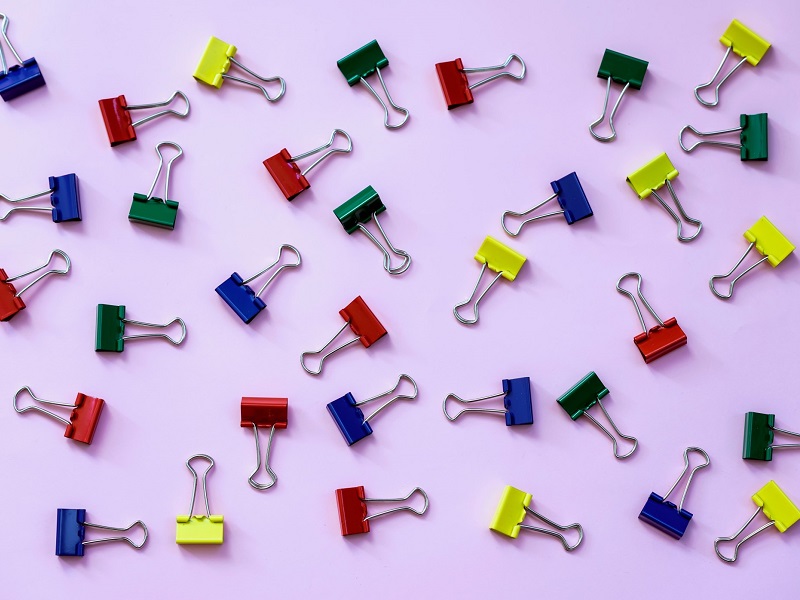 The term was first coined by artist Samantha Rothenberg, who illustrated a very funny comic about dating using Clippy and posted to her Instagram. The image was shared and covered by news outlets and online magazines, and, from there, paperclipping has officially entered the dating lexicon. The next time someone DMs you on Instagram, texts you even though you have long deleted their phone number, or calls you out of the blue, use this have a term for it. They’re paperclipping you.

How do you handle a paperclipping? There are options. If someone paperclips you, your response should largely be based on how much it hurt when they ghosted. Paperclipping is not to be confused with hearing from an old friend out of the blue. Friends don’t paperclip their friends. Ghosters do.

The next time you hear from that guy you had two great dates with and never heard from again, don’t respond in kind. You’re within your rights to call them out on their actions. Send them Rothenberg’s Instagram post. Make sure they know they hurt your feelings.

Or if you weren’t that bothered or didn’t even really notice that you were ghosted, embrace the paperclipping. Sometimes, a second chance is the right thing to do. Just check in with your own feelings and go from there.

However you handle the situation, remember it’s not a nice way to treat someone. It doesn’t matter what the parameters of your relationship are. People are people, and they all deserve respect.