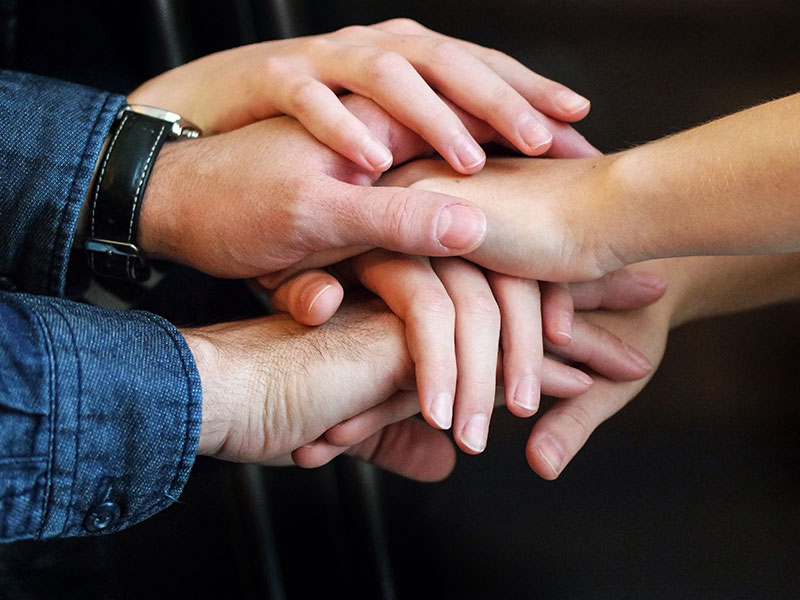 There are very few examples of triads, or thruples, in the media. And if they do exist, they’re not often viewed in the best light. Maybe they’re there as a joke or maybe they blow up in flames because one of the members of the triad is supposed to be an intruder (I’m looking at you, “Shameless”) but triads can work. In fact, for some people, triads are much healthier relationship than a dyad.

There are many different forms so let’s break down how triads work for different people. In some of these cases, there aren’t really clinical terms to break down how these triads work. I will do my best to explain them, but keep in mind that there are so many ways to have triads and it’s important to find what works for you. What works for you might not even be something I’ve encountered before and that’s alright. As long as everyone in the relationship is happy and consenting, you do you!

Closed, Romantic Triad
If you’re in a close romantic triad, it means you are with multiple people in a romantic and sexual relationship. That being said, we often have a view of poly people as people who have sex with lots of people. In this situation, that’s not the case. Just like many people who are in dyads have closed relationships, people in triads can have closed relationships as well. They choose to be with each other, just the three of them. And all three of them are romantic with each other. It can be any combination of genders, although in this case, all members have a sexuality that aligns with the others’. For instance, if it’s a man and two women, he’s either straight or bisexual and the women are both bisexual. They are all romantically and sexually attracted to each other.

Closed, Romantic to One Partner Triad
This is one of those examples that there isn’t an accepted term for it it, so I will break it down as best as I can. Sometimes these triads are referred to as “sister wives” but it’s important to remember that all genders can be happy in this triad, if it’s what’s right for them. How it works is that one person is romantic with two partners, but the two partners aren’t necessarily romantic with each other. They may all live together, they may all love each other, but the love of the two partners isn’t a romantic one. It might be that the sexualities don’t quite align. Perhaps it’s two men who aren’t sexually attracted to men or two women who aren’t sexually attracted to other women. But, for whatever reason, they do not feel sexual love to each other and only feel it to the one partner. But they share a love that’s more based on friendship and connection instead and are happy to share the person they both love.

Open Triad
In this case, all partners are open. Just like there are open two-person relationships, there’s also open three-person relationships. All partners in this triad have consented to all partners being open with other people sexually and romantically. Every person in this triad is polyamorous. They all love each other but understand that they each are capable of loving other people as well. The love they have for others, though, never diminishes the love they have for each other.

Closed Dyad with Open Partner
Some may argue that this isn’t quite a triad, but I think it’s important to include this nonetheless. I believe that all forms of relationships are valid as long as each member is happy and consenting. Some people who are in a open marriage or an open relationship end up finding a polyamorous partner. Sometimes the polyamorous partner, however, does not want to be in a closed relationship. For this reason, the new poly couple and the poly partner have a triad where the couple stays with just each other and the new partner and the partner is allowed to see other people. They may, over time, decide that they would all like to be open or perhaps they may keep things the way they are.

Sometimes, it might also go in the other direction. It may start with a closed triad and one of the members of the triad realizes that they want to be able to be with other people. The other members of the triad might not feel the same way. This can be a tough interaction so it’s important for all three members to talk about what they want in their relationship. It can be very hard to open a closed relationship but it is possible if everyone handles it carefully and with respect.

Asexual Triad
I would be remiss if I didn’t talk about the fact that not all triads, just like not all relationships, are sexual. Asexual triads do happen. Asexuals are not all aromantic. There are triads and dyads out there that are just romantic and not sexual. Polyamory and asexuality are by no means mutually exclusive. Some people are capable of loving many people, even if they don’t feel sexual desire for any of them. These triads may be somewhat rare but they are possible and they should be recognized.

These triad forms are by no means the only ones out there. More importantly, many of them overlap. Talk to your partners and ask questions about what they want. Polyamory is fluid and it often doesn’t take one shape. Keep having the discussion and be open about your feelings and whether your triad is working for you. Triads can always change and they can even grow to something else. Quads are a thing too! 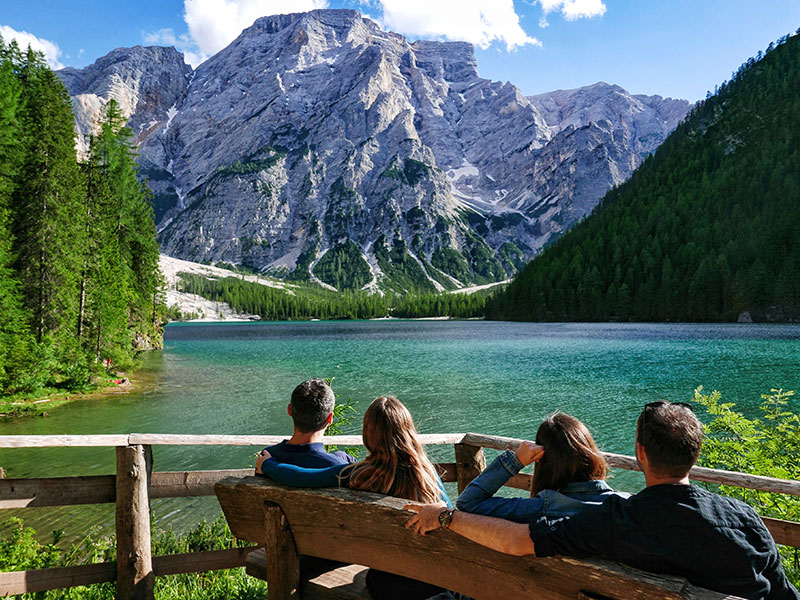 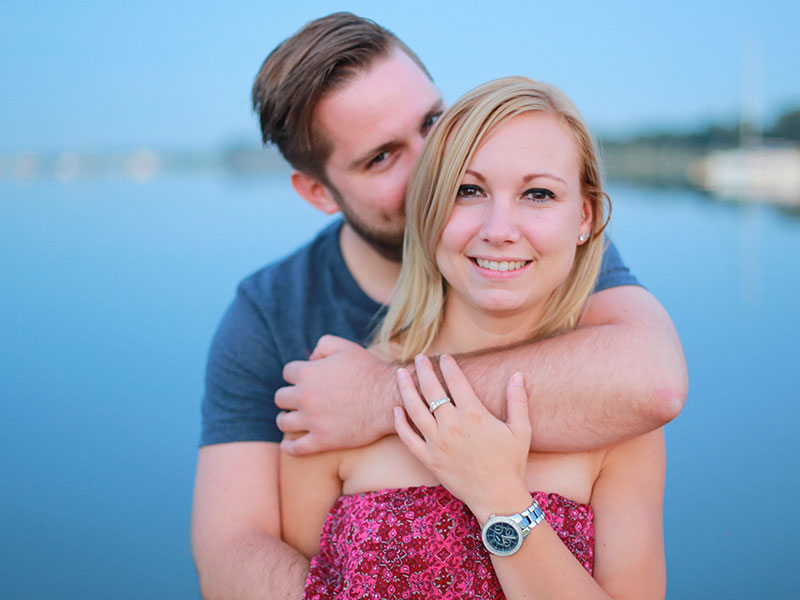