What Women Want In a Man: 5 Key Things 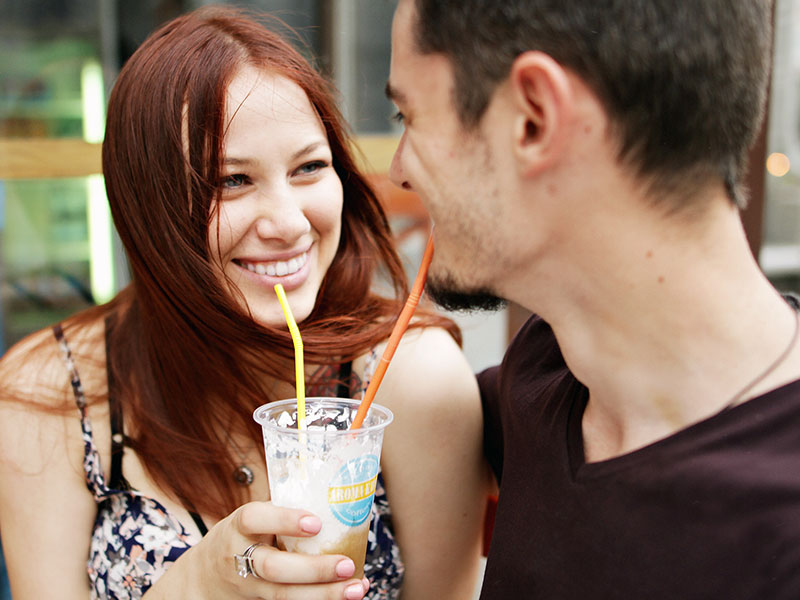 What do women want in a man? It may seem like a tough question. After all, women are mysterious creatures—who knows what’s going on in their minds? But when you get down to it and ask women what they really want from the men in their lives, it’s not all that complicated.

Naturally, every woman is different and every man is too, but there are some inherent things that women want from men they’re in a relationship with that come up time and time again.

Commitment
No, this does not mean that every single woman wants to get married and have children with every single man they’re involved with. The word commitment has gotten a bad reputation because it carries a lot of weight, but to commit to another person doesn’t necessarily mean making expensive promises or speaking vows.

Commitment can be as simple as making a promise that you’ll be there for another person, or that you want this person in your life. Most women who date men would like that promise, regardless of how big or small it may be to their particular relationship.

Trust
Similarly, trust is something that most people want from their partner. Regardless of the relationship and how serious or casual it may be, women need to be able to trust the person they’re with. Trust actually extends beyond a romantic relationship—for a woman to demand trust from a man is a basic level need, whether that man is a father, a boss, a brother, a friend, or even an Uber driver. It’s not easy to lend your trust to another person, and for women, it can be even harder. For a woman to trust a man is a really big thing.

Clarity
Relationships can be extremely confusing for a variety of reasons. It’s hard to be open and honest about what you want, because what if it’s not what the other person wants? It can be extremely intimidating to share how you’re feeling in the beginning of a romantic relationship, and to be clear about what you want. But clarity is something that many women want from the man they’re with, and it’s directly tied to trust. If a man is trying to dodge answering a question by being unclear, it’s confusing and even hurtful. It’s much better to admit what you don’t know or confront an uncomfortable truth about how you feel. The woman will respect you for it and trust that you’re being honest and straightforward with her.

Respect
There’s nothing less romantic and more anxiety-inducing than feeling a lack of respect form the person you’re dating. Women want men to respect them. Responding to text messages, sticking to your word, being open and honest, listening and responding to what she says—all of these things show that you respect the woman you’re with. Regardless of if you’re in a relationship or not, respect is something that everyone wants, needs, and deserves to feel.

Love
And of course, love is something that everyone wants and needs. Does every woman want to hear, “I love you,” from everyone she’s involved with? Probably not. But the feeling of love transcends those three little words. If a woman is in love and a man loves her back, he should definitely let her know as often as possible.

To love and be loved? We all know that’s something special.