This Movember Get a Global Perspective on Mustaches 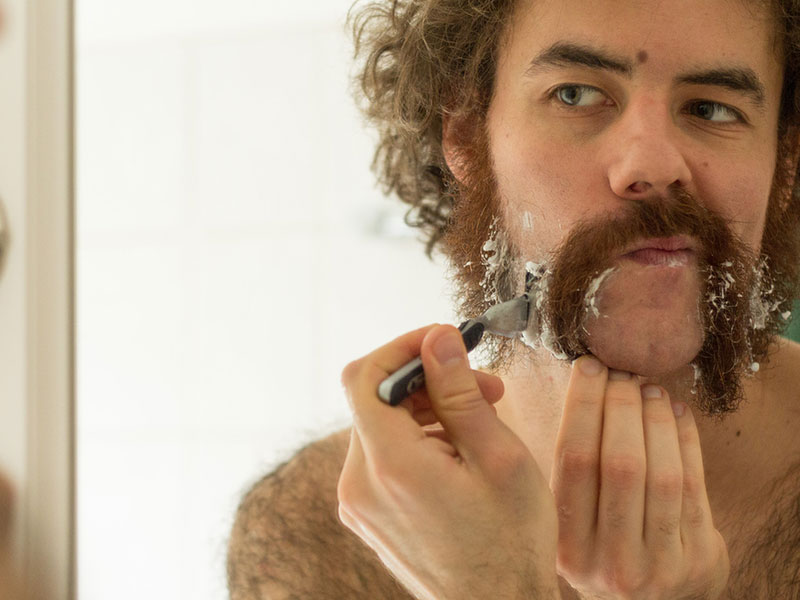 During the month of November, thousands of men around the world will grow mustaches as part of Movember, a movement to promote and raise funds for men’s health issues, specifically prostate and testicular cancer. The online dating site Zoosk recently conducted a number of surveys among thousands of their members around the globe to find out what daters really think of facial hair.

The Zoosk Facial Hair Survey was conducted online by Zoosk in October 2012 in the U.S, Australia, Canada, Denmark, France, Mexico, Sweden, and the U.K. 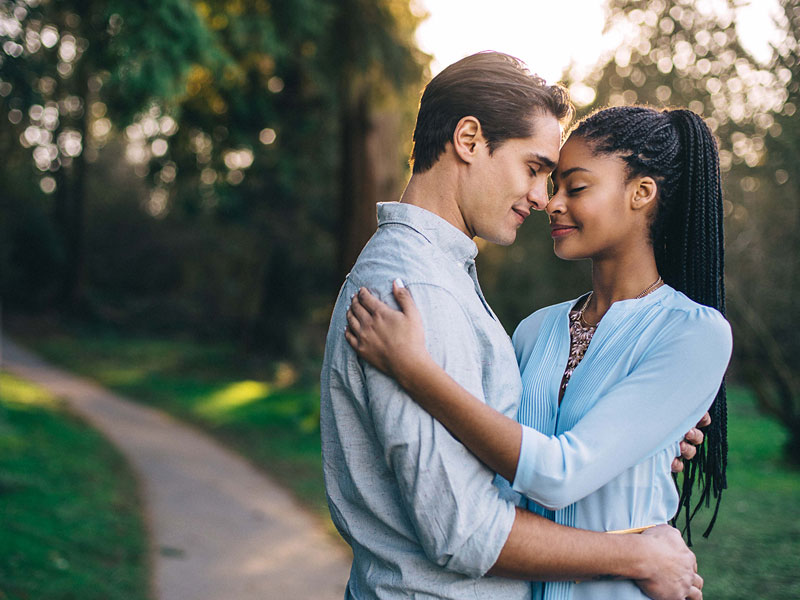 Relationship Problems Are You a Clingy Girlfriend? Get a Man’s Perspective