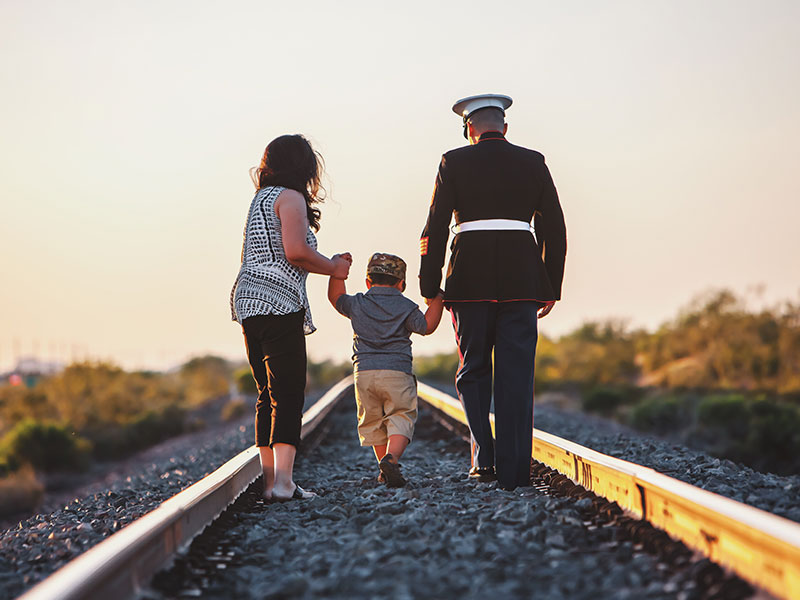 Social media and digital dating products have made it easier for people to communicate and meet. Zoosk has proudly been bringing people together since 2007. We run an inclusive dating community of over 40 million members—couples form on Zoosk every day in states, cities, and towns across the globe. We have received thank you notes from California and Liverpool; from Las Vegas and Melbourne; from Cape Town and Mississippi, and hundreds of other places. Baby boomers, Generation Xers, and Millennials have all had success on our site.

Members of the U.S. military are also an important part of the Zoosk community, and their success stories are some of our favorites. Unfortunately, as online dating and social media have grown in popularity, con artists have begun to impersonate soldiers on dating apps to obtain money under false pretenses from other users.
Promoting authenticity and transparency in online dating has been a top concern of ours since we launched photo verification in 2014. We now want to lead the industry again—this time in the fight against military romance scams.

Romance scams are as old as print classifieds. The swindlers—often based in Nigeria or other African countries—create fake profiles on social media and online dating sites to connect with their victims. With the right awareness, it’s fairly easy to avoid being roped by one such grifter. Like those inheritance scams that once filled people’s AOL inboxes (“Your great grand uncle you didn’t know you had has passed away in Cameroon—please send us $10,000 to receive his $10 million estate!”), romance confidence tricks have obvious traits that are easy to detect. But scammers can exploit the emotional vulnerability of their marks who, according to the F.B.I., are often older, widowed, or divorced women.

The U.S. Army Criminal Investigation Command reports receiving, “hundreds of allegations a month from victims who state they got involved in an online relationship with someone, on a legitimate dating website or other social media website, who claims to be a U.S. Soldier.” Members of the military are common targets for impersonation: “Women gravitate to photos of strong men willing to make the ultimate sacrifice for their country,” writes Ann Brenoff in a recent investigative report on HuffPost. A fake deployment abroad also offers a perfect excuse for a scammer to justify the supposed inability to meet in person—that and a request for money are the most blatant warning signs of a romance scam.

But fighting romance scammers isn’t easy for law enforcement authorities or for legitimate dating sites—they can hide at the end of a complex labyrinth of internet IP addresses and Moneygram transfers that makes tracing swindlers nearly impossible for authorities. Dating sites like Zoosk monitor usage patterns and block users with suspicious behavior, but it’s not a foolproof system.

Zoosk has always been a pioneer in providing tools to increase trust between online daters. In 2014, we introduced photo verification to combat catfishing. Today we’re releasing Insignia, a badge that will appear on the profile of Zoosk members who choose to submit verifiable information about their current service status in the United States Armed Forces. Zoosk members can earn the Insignia badge by verifying their profile pictures and submitting their branch of service and driver license information. Then we validate the information against publicly available databases in cooperation with SheerID. Verified service members receive a 20% discount when they subscribe to Zoosk.

Scammers rely on the law of large numbers: they know that a few online daters are vulnerable enough to be conned. We want to shrink that number as much as possible, and while we need our members to always be vigilant, we hope that Insignia will help them focus on dating and not waste time with scammers. And we are delighted to support the members of our Armed Forces by making it harder for military imposters to steal valor, and easier for those who serve to stand out online.

Dating—on and offline—is hard enough without the headaches caused by romance scammers. We believe Insignia will help Zoosk members entrust those who deserve it, and will discourage scammers from attempting to use stolen valor to obtain money by deception. But we want it to be more than just a Zoosk feature—We hope it will also serve as an awareness campaign to inform all online daters of the avoidable threat posed by romance scammers. The con is off! 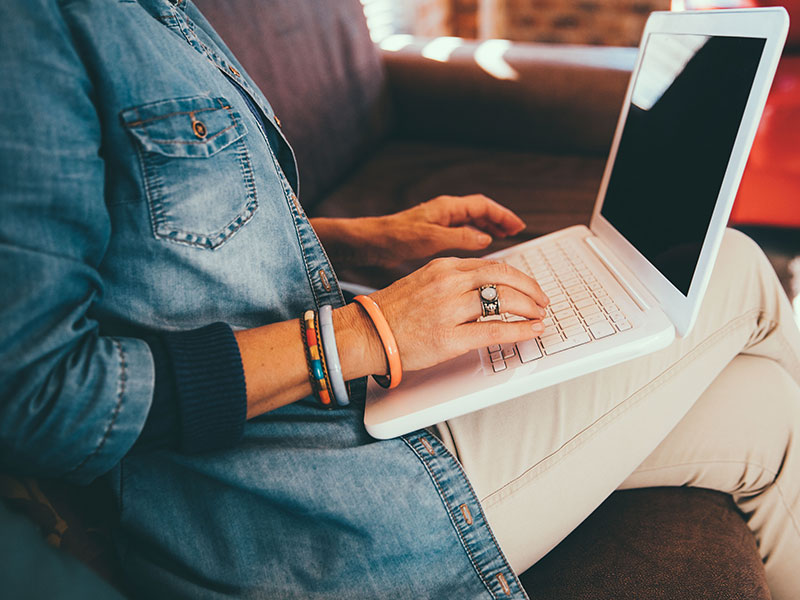