It’s that time of year. The time when the weather starts to chill, the days get shorter, and for all those singles out there the cuffing begins. Of course, I am talking about the dating phenomenon known as cuffing season.

For those of you who’re not familiar with this term, it refers to the period when singles who normally might be looking for something more long-term, start settling for something maybe less to pass the colder months of the year.

Its namesake derives from the desire to be ‘cuffed‘ (aka handcuffed) by a serious relationship in the time period of November 1 to Valentine’s Day.

The cold and often unpleasant weather, along with lack of outdoor activities and sunshine, can cause some singles to feel lonely and perhaps change what they’re looking for or be motivated by the wrong reasons.

Where Does Cuffing Season Come from?


The root of cuffing season is somewhat up for debate. Some point out that the colder months make us desire a body lying next to us to keep us warm, even if that warm body isn’t the right body for us.

Additionally, people tend to feel more of a need to be in a relationship during the holiday season with the pressure it brings from friends and family.

Whatever the reasons for it, there is some really interesting data that supports its existence and should give any smart single a little pause before jumping into a relationship at this time.

According to an EliteSingles’ survey, “70% of those surveyed said they think people are most inclined to look for a serious relationship in the colder months. 38% said that they’re personally more motivated to look for love in the fall, making it a more popular season to seek romance than spring (32%), summer (17%), and winter (13%).”

The dating app Hinge also said that during Cuffing Season they experience a 15% spike in people who are actively looking for a relationship.

And maybe most fascinating, data from Facebook show that the biggest jumps in the number of people who change their relationship status to “in a relationship” is between October and February, while conversely, the numbers explode back to single status in the month after Valentine’s Day.

So if you’re currently looking for your forever partner does Cuffing Season mean that you should just shut it down for a few months and restart looking for love in the spring?

No, not at all. I can assure there’s no bad time of year to look for love, if… IF… you are a smart single and arm yourself with the right tools to focus on quality partners and weed out the bad ones.

In my Conscious Dating Program, I arm you with many more tools to keep your love life free from being cuffed to the wrong partner, but here are my top 10 signs to look out for to avoid catching the cuffing season bug.

If you’ve met someone online or in-person and they have an intense, and possibly atypical desire to get together with you as soon as possible, it’s a possibility that they’re feeling the pressure to kick-off the season with you.

Even outside cuffing season I always teach my clients to slow things down to speed things up, so if you’re starting to date someone and they’re making holiday plans with you right out of the gate, it’s time to slow the roll.

On the flip side of someone putting pressure on you to make those holiday plans, if you’re seeing someone and all they want to do is stay in, rather than take you out, you may want to consider changing the channel on that relationship.

If you’re starting to date someone and learn that they’re the only person in their circle of friends and family who is not in a relationship, it’s possible they’re feeling the pressure point and maybe putting it on you.

As a smart single, you need to create boundaries for how and when someone contacts you. If you find that the new person in your life prefers to contact you outside of your boundaries, such as only late-night texts or drunken calls, then you should find a new person to communicate with.

Cuffing season can do strange things to our best intentions, like being a little too cordial with our ex. The feeling of a warm body next to you may seem nice, but all that warmth will cool when you wake up to the reality that it ended for a reason.

As you move deeper into the season with someone, a quality partner will be talking about building a future with you. But if your partner never mentions the two of you beyond the winter months, get ready for those cuffs to melt off as the weather warms.

Being cautious about introducing a prospective partner to the most important people in one’s life is totally ok, but if you feel you’re being held kept away from these people, you might want to ask yourself why.

A physical relationship during these cold months may be just what the doctor ordered, but when the physicality lacks intimacy, the relationship could have you changing your online relationship status sooner than you think.

The most effective way to avoid getting cuffed during these upcoming months is to listen to that little voice in your head that says something is wrong with this relationship. More often than not that voice will guide you in the right direction, so do not ignore it when it starts talking.

Amie Leadingham is a Master Certified Relationship Coach. Her greatest accomplishments come from seeing her clients find lasting love, and she offers a 30 minute Free Relationship Readiness Review.  Amie has been named one of LA’s “Best Dating Coaches” by DatingAdvice and featured in a variety of media outlets including the CBS Network, Fox 5 News, People Entertainment Weekly Channel, HelloGiggles and Martha Stewart Weddings. Grab her free eBook, 5 Dating Traps Keeping You Single here. 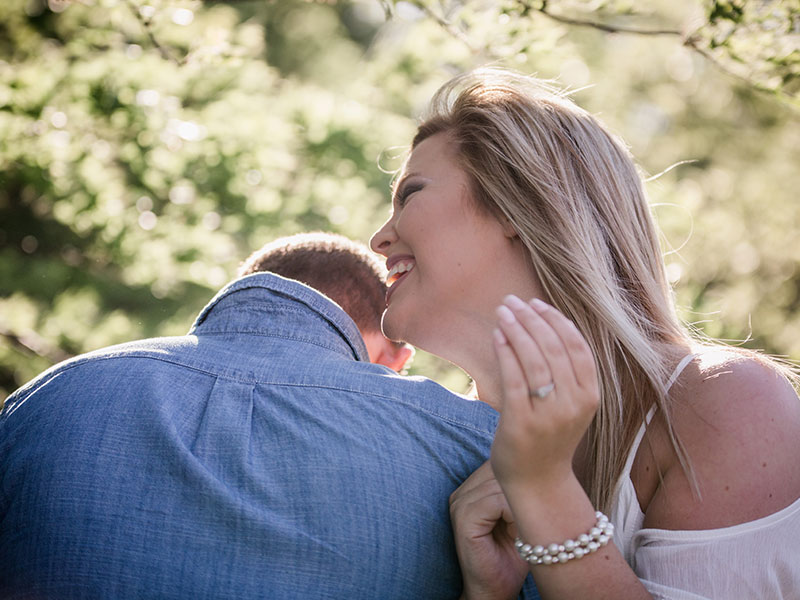 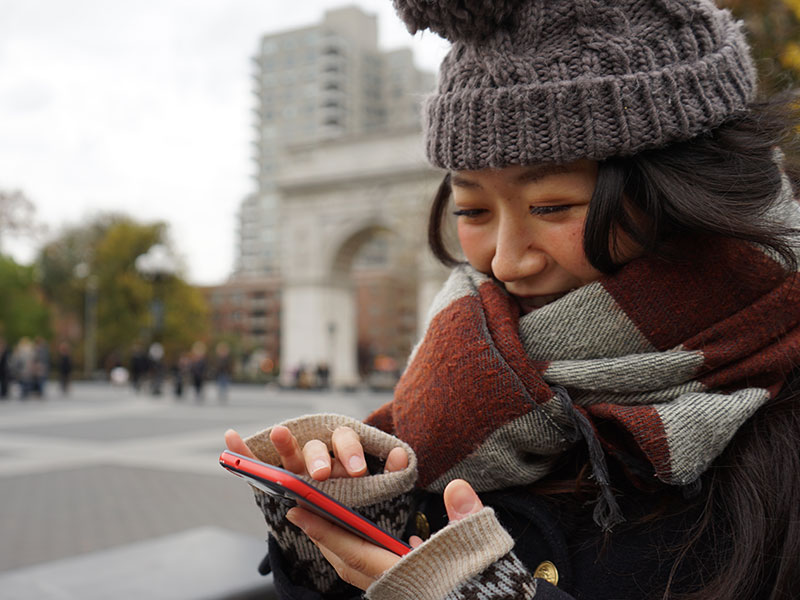