A lot of things changed in the dating world over the course of 2017. Chris Pratt and Anna Faris broke up, Prince Harry and Meghan Markle got engaged, Tinder banned tiger selfies, 1 in 6 newlyweds were married to someone of a different ethnicity, and (last but not least… well, maybe not least) draking became a thing. There’s been a lot changes, both big and small, and it got us to thinking…

With the year coming to a close, we thought now would be a good time to look back at some of the things we learned about dating in 2017. To help us out, we used data from the popular dating site and app Zoosk‘s over 40 million members, to get a good idea of what dating in 2017 was like and how it changed from previous years.

1. Nice guys finish first.
Men who have words like thoughtful, listener, polite, giving, community, give back, or friendly in their profile get up to 66% more messages than the average. And if a man calls himself a knight in shining armor, he could get up to 67% more messages.

2. It’s time to cool it with the filters.
You may have thought narrowing down your pool of people to non-smoking, college-educated athletes would help you find what you’re looking for faster, but a study found that people who used filters while online dating sent out more messages but got 11% fewer replies than those who turned them off.

3. More people are dating outside their age range.
While online dating, people were 9% more likely to like, message, or have a conversation with someone ten years older or younger than them than they were in 2016.

4. A higher education makes you more attractive.
People who have a bachelor’s or advanced degree are seen as more attractive while online dating. And they also get up to 17% more replies to their messages.

5. Food, especially guacamole, could land you a date.
Mentioning guacamole in your dating profile could get you up to 144% more inbound messages. And a lot of other foods helped you out too. Potatoes increased inbound messages by 101% and chocolate increased them by 100%.

7. Lunch dates are in.
Messages that mention lunch get 25% more responses than the average, while coffee, dinner, and drinks get up to 13% fewer messages.

The Top 5 Most Talkative Women By Location

And let’s not forget about the boys.

The Top 5 Most Talkative Men By Location

9. If you wait too long to respond to someone, you could end up dateless.
While online dating, it’s best to reply to someone’s message within the day or chances are the person will  move on. Messaging within the same day results in a 62% response rate, but after waiting two days the rate drops to 45%. 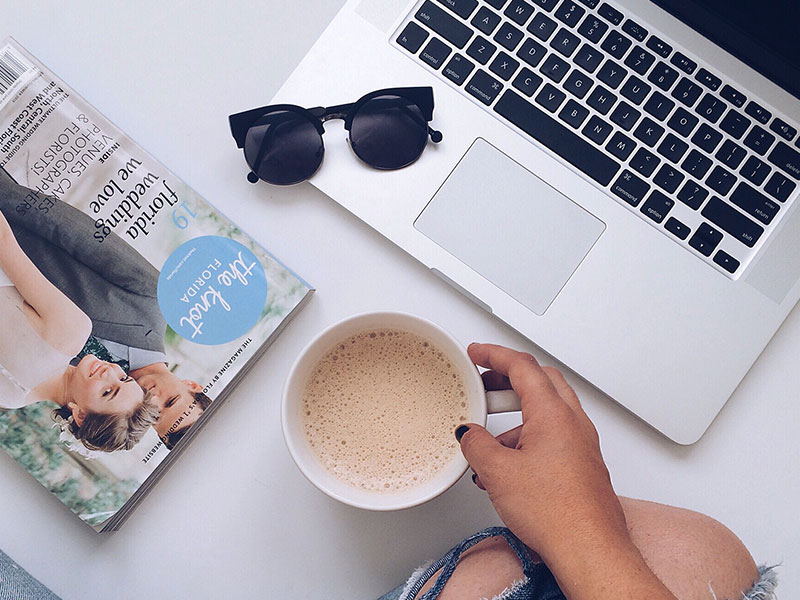 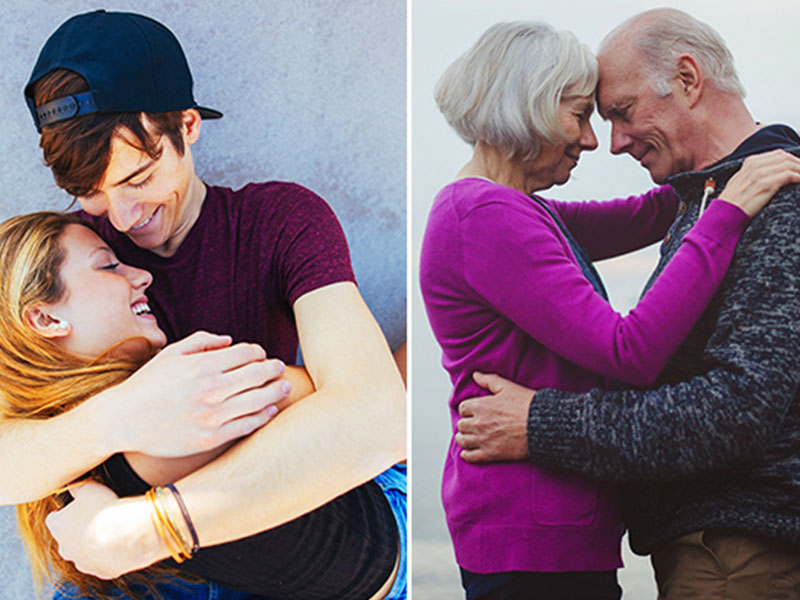