How to Date Online: 6 Simple Steps to Success We live in a world where nearly 40 percent of heterosexual couples meet online. If you’re looking for a same-sex relationship, that number is even higher. The chances of meeting someone in “real life” have been shrinking steadily year after year and, if you’re not on a dating app, there’s a really good chance that you’re missing out on making connections.

But online dating can be an overwhelming thing, and you might not feel like you know how to date online successfully. There are so many apps out there and you literally get one chance, one photo, one caption, to make a good impression. Otherwise, your perfect match could be swiping left. Follow these simple rules to make strong connections and meet the person you’ve been looking for.

Here’s How to Date Online Successfully

There’s a ton of apps out there and just downloading Tinder for the hundredth time isn’t really going to be any better than the first if you still don’t know what you’re looking for. Once upon a time, Tinder was the app. Or at least the app you didn’t have to pay for.

There’s a lot of options out there and it’s a lot easier to meet the right person if you’re looking on an app for people who are looking for the same thing as you. So be honest with yourself about what you’re looking for and what kinds of people you want to make connections with.

If you just post photos or if you write, “If you want to know, message me,” you’ve already announced to your potential matches that you don’t care. It’s not mysterious. It’s just kind of obnoxious.

How do you want people to see you? What matters to you? Being authentic in your bio is very appreciated. But honest and be a little vulnerable. Say what you’re looking for and be honest about what makes you unique.

Tinder bingo is a thing. So take the time to know the cliches and make an effort to set yourself apart. Seriously, it’s very tiring to see photo after photo of a man holding a fish. We still don’t know why those photos are so common and yet Tinder fish are everywhere.

If your bio and photos are swimming with cliches, it’ll make any potential match think that there’s not much to know about you. You seem, for lack of a better term, basic. Make an effort to talk about things that are unique to you. There’s something that makes you special. Take the time to show it.

Whether you’re a guy or a girl doesn’t matter. If you’re into someone and you matched with them, talk to them. Don’t play the “who’s going to message first” game. Just message them. If you leave someone sitting in your matches, after a while, that’s where they will stay.

You’ll both eventually forget that they are there. And your chance at a potential connection is gone. If you never message, your match will simply think you’re not that interested. Meanwhile, you’re at home thinking that they’re not messaging because they’re not interested. It’s scary to message first. It really stings if they don’t message back. But that’s a risk you have to take if you want to meet someone.

What’s the kind of conversation you want to have? Whatever it is, open with it. The best relationships from apps I’ve ever had have opened with a conversation about the kind of dictator Santa is in the North Pole and what the best bad movie on “Mystery Science Theatre” is.

They were weird and wonderful conversations that led to weird and wonderful relationships. Start your messages with the cards on the table: this is me and this is what I like to talk about. If they’re game, they’ll respond and you might have just found an awesome connection. If not, you don’t have to waste your time talking about the local weather for the fiftieth time.

Facing facts, messaging on most apps is not that great. It feels somewhat impersonal. If you’ve met someone a week ago and you’re still talking on the app, it just feels that something is wrong. Is there a reason you’re hesitant to give them your number? If so, you definitely don’t want to meet them in real life.

But if you’re ready to meet someone, make the jump to put them in your phone. It’s easier to text than it is to keep opening the app to talk. Conversations die out easily when you both have to keep opening the app. It’s easy to miss a message if you don’t get a notification and then suddenly you think that your match never responded.

Online dating seems like a new and scary world but it can open the door to better relationships than you might know. Once you take the leap and experience how to date online, you’ll quickly get the hang of it! With the wealth of all different kinds of apps out there, you can meet someone who is looking for someone just like you! 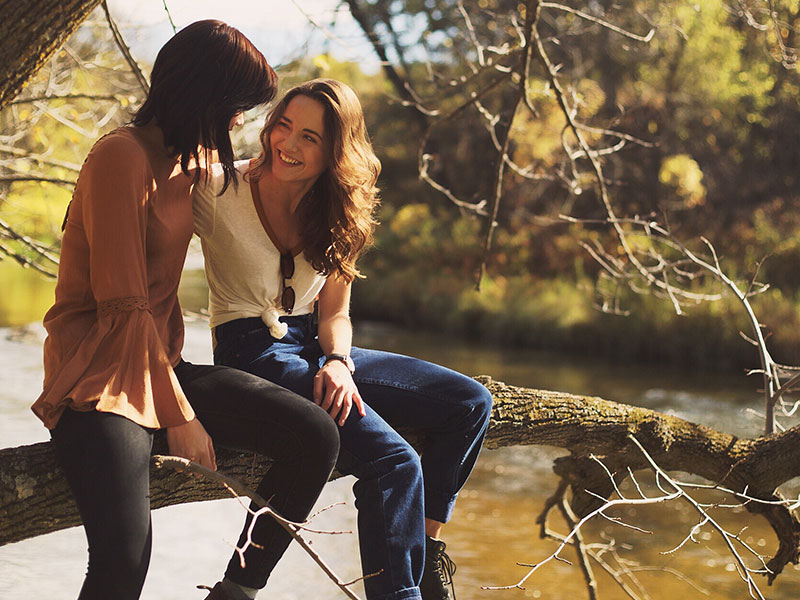 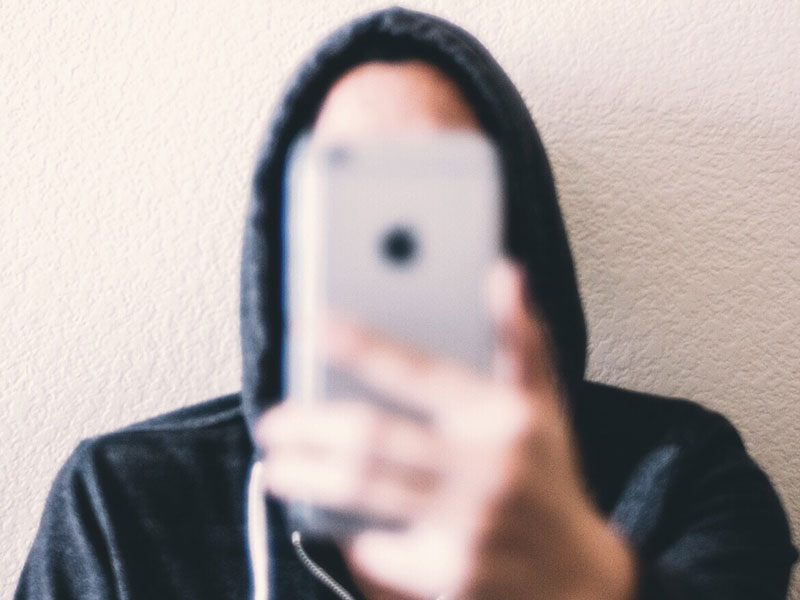 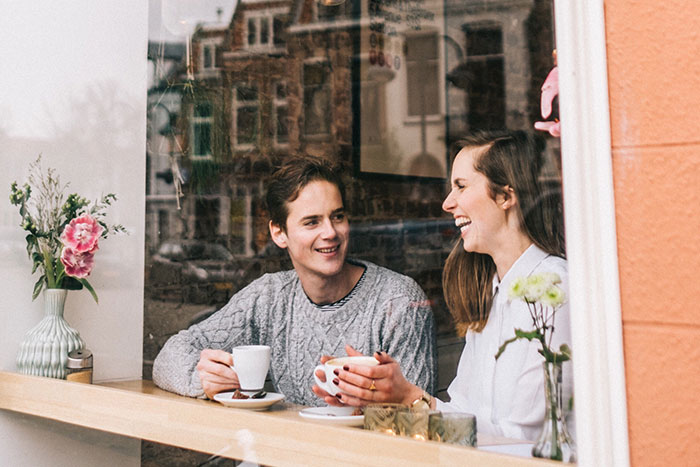