5 Online Dating Stereotypes: Are You One of Them? 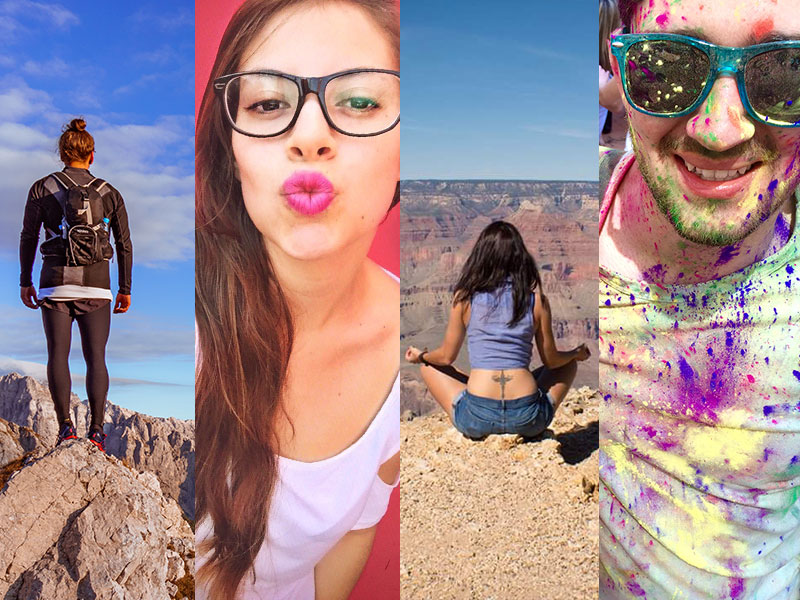 Anyone who’s online dated for a while knows that there are a few, well, trends you start to see over time—Things like photos with people’s exes cropped out; profiles that go on and on about hiking, cooking, and hanging out with friends; that girl you match with who never responds to your messages, or that guy who obviously copies and pastes the same message to every girl he meets. There are a lot of online dating clichés, but could you actually be one of them?

To help you stay clear of the basic online dating mistakes, we’ve come up with the top 5 most common stereotypes. Hopefully, you won’t recognize yourself in any of them.

1. The Fresh Out of a Breakup Girl
Therapy costs money. But here’s a great life-hack—You can dump all your issues on an unsuspecting stranger for three hours if you trick them into going on a date with you, and you’ll get a free drink out of it too. Play your cards right, and they may spring for dinner if it means being able to get a word in edgewise while you’re mouth is full of wedge salad.

You’re super-cute, so they’re totally willing to validate all your feelings about the break up, and how, “He just didn’t seem affected, you know? Like what kind of monster is with someone for three years and then just walks away unscathed?”

You’ll size up your date and immediately compare him to the loser who dumped you, all while secretly wondering if he’s got all the same flaws’ because all men have all the same flaws; you’ve watched enough Reese Witherspoon rom-coms to know that. He won’t call you back, and you’ll decide that he wasn’t actually all that cute, and besides, you probably shouldn’t be in a relationship anyway. You’re totally into living for you right now.

2. The Over-Tinderer
This is the type of person who applies to so many jobs they can’t even remember what their interests are. Who buys tons of clothes without trying any of them on, and then makes mass returns. They Tinder Rory Gilmore style, going above and beyond swiping, and then losing track of all the Mikes that have replied. The Over-Tinderer has names in their phone like Taco Mike, Shoes Mike, and Weird Lips Mike. They panic because they can’t remember which top they wore with which Mike.

If you haven’t paid for your own dinner in more than a week, but you have every surrounding bar’s Happy Hour menu memorized, you may be an Over-Tinderer.

If you’re dating a girl and she shows up with the same top three times in a week, you may be Weird Lips Mike.

3. The “I’m New to This” Guy Who’s Been On the Site for A Year
This is the same guy who says, “Um, I’m not from around here,” when he gets caught making an illegal U-turn. His general innocence about the whole online dating thing puts you at ease because he’s not really “playing the game” yet. It also covers a whole manner of sins. Oops! He totally didn’t see your messages. Where do these notifications even go? Huh? No I’m not still swiping, I don’t get why it says I’m active?

This guy knows what he’s doing. He knows that bumbling through online dating etiquette means he gets to do whatever he wants without feeling rude. Just like he knows that illegal U-turn shaves 4 minutes off of his 25-minute daily commute.

4. The Always Message, Never Meet Girl
She’s the cutest. All flirts and smiley faces. Loves to chat about her day and fish for compliments while she’s at it, and you eagerly oblige because she’s funny and adorable and puzzlingly enough, it’s been three weeks and you haven’t met her yet.

She seems to be a real social butterfly when you’re trying to nail down plans, and yet she seems to have equal down time, when she’s bored and watching TV, and feels like chatting. Half of you can’t back away from the challenge of trying to date what’s starting to feel like a literal figment of your imagination, and half of you is worrying how badly you’re being catfished.

Cool opening line. This guy is ~different. His profile pic of him standing on a rock, back toward the camera while he enjoys the breathtaking vista is totally different from all the other guys standing on a rock enjoying the vista and contemplating how unique they are.

He’s not into that typical California mellow Jack Johnson music. He’s different. He’s got a soft spot for the Lumineers, but he’s also into Aloe Blacc.

He’s not some hipster snob that uses terms like “pedestrian” as an adjective, he’s way too civilian for that kind of pretension. He’s just looking for someone genuine, so all you Marilyn Monroe quote girls can move along. He’s much more of an Audrey Hepburn sucker.

Look, everyone on the planet has some of these tendencies, and most of us are probably a grab bag of all of them. But truly, the only way to find someone who will take the good with the bad is to step forward as your most genuine self. Even if that means you’re so scatterbrained, you can’t remember which Mike is sitting in front of you. Soon you’ll find your lobster, and stop worrying about if you’re doing the right thing. 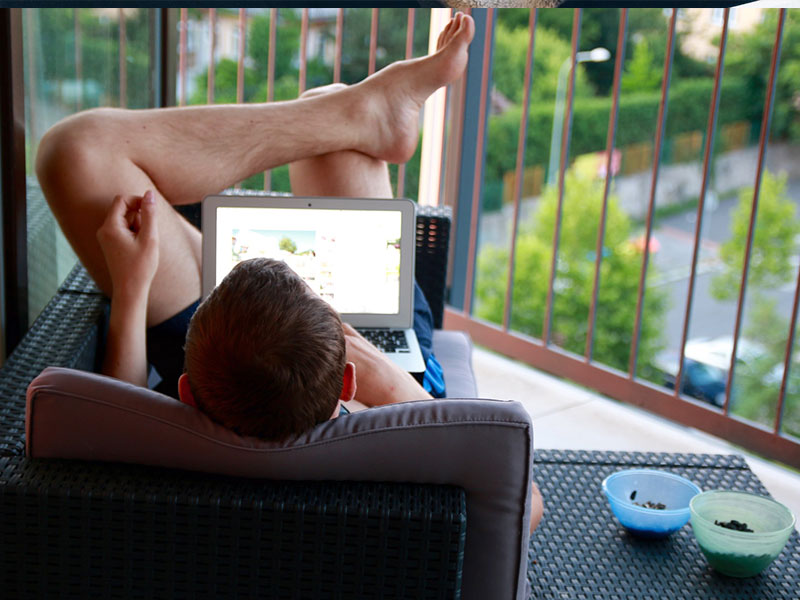