Home > Over 50 Dating > Are You a Cougar on The Prowl? 5 Things Younger Men Love

Are You a Cougar on The Prowl? 5 Things Younger Men Love 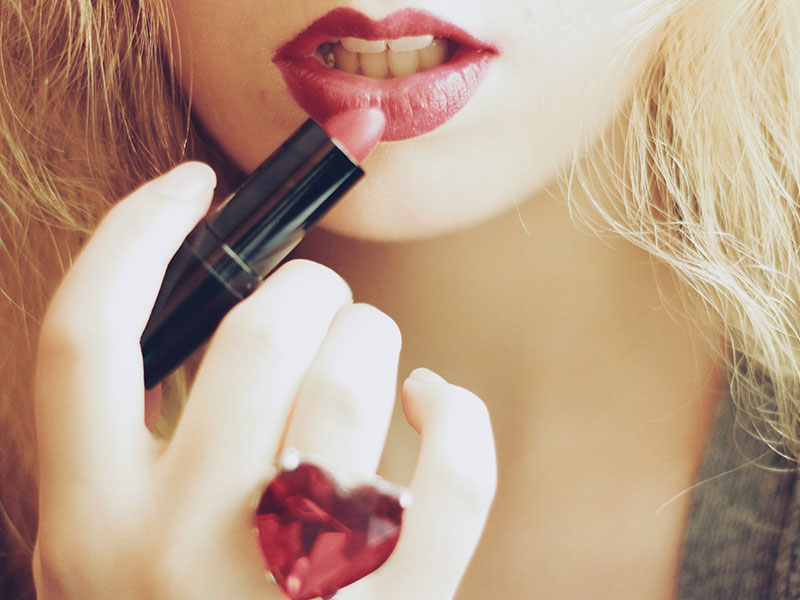 As it turns out, many younger men would love to be the cub to your cougar. These days, more and more men are turning to older women to find a satisfying sexual relationship. Why? To find the answer we took a closer look at the appeal of the cougar/cub relationship.

One word: Maturity.
Let’s be honest, sometimes an older but wiser girl is what a guy is really looking for. Some guys like younger women, someone who’s still learning about life and themselves. But there are other men who don’t want to deal with someone who doesn’t have themselves figured out yet. For them, there is a definite appeal to an older woman who knows who she is and what she wants. No drama, no fuss, and no games. (Except for the fun kind of course).

Older women know what they want—and it’s usually not complicated.
Any good cougar has been around the block a few times, had her heart broken, and broken some hearts in return. Men who are looking for a cougar want a woman who’s been there, done that and is looking to have a little fun now that she’s learned a thing or two. He’s not looking for a woman who wants to define the relationship, discover herself with him, or start the next stage of their lives together—He’s looking for a woman who wants to be pleased. And he’s happy to be the one to do it.

Experience = expertise.
They say you can’t teach an old dog new tricks, but who cares? With cougars men don’t have to. Men like being with older women because they know exactly what they do and don’t like (both in and outside of the bedroom) and they’re confident enough to tell him. And then there’s the small little point that older women also know how to make a man happy. They take pleasure and give pleasure freely, without games or embarrassment, and may have a few things they can teach the man they’re with too. That extra bit of experience can be a powerful thing.

Independence = freedom.
Older woman are secure with themselves. They have their own income and don’t rely on or expect a man to pay for them. Younger men are attracted to this freedom and independence. They like a woman who doesn’t need them and who can walk away at any time. Cougars are with a man because they want to be, not because they have to be. This makes a younger man feel valued and more secure in his position. He might even like the idea of being dependent on a woman for a change.

Men like being hunted too.
One of the main things many younger men enjoy about the cub/cougar relationship is the reversal of the typical rolls. Now, the woman does the hunting. She is the pursuer. She is the provider. For men who are fed up with chasing after women and being the agressor, being cougar prey can be a welcome change and an exciting experience.

People make jokes about the couger/cub relationship and, ya, it is a little funny. But it’s also a fun and rewarding relationship for many people. There are countless ways to care and feel about someone, to give and receive love, and who’s to say that any one way is better than any of the others? If you’re a cougar on the prowl, then own it. It’s your life, so enjoy yourself with the people who make you happy. If those people just happen to be good looking younger men, well then, go have your fun.  You know they will.

Healthy Relationships What You Need to Know About Dating Younger Men