Home > Relationship Advice > Should You Get Remarried? Experts Debate the Answer

Should You Get Remarried? Experts Debate the Answer 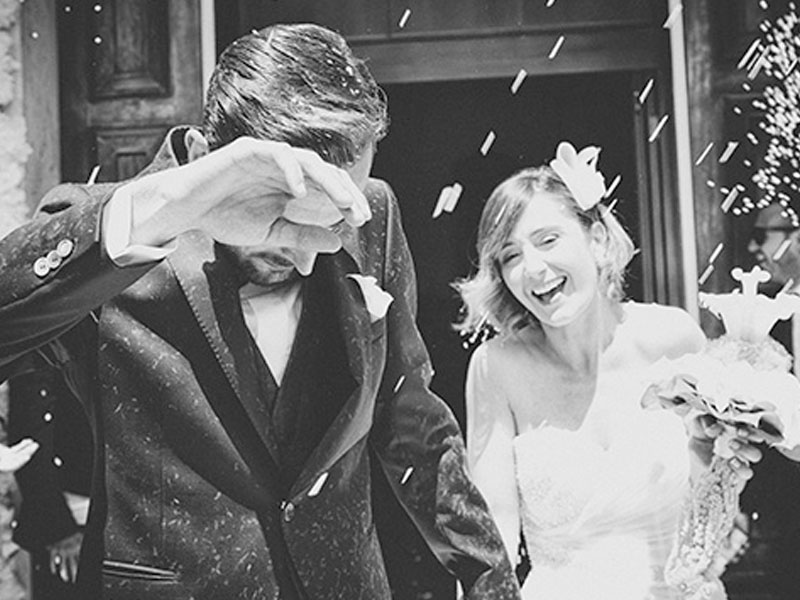 You’ve gotten divorced, put yourself back out there, clicked with someone new, and are contemplating marriage again. But you can’t help but wonder, how likely is it that your second marriage will or won’t end in divorce? We can answer that question pretty straightforwardly: Past statistics have shown that in the United States, 50% of first marriages don’t last, with that number rising to 67% for second marriages.

However, there is a lot more nuance to it than that, and more than one way for those numbers to get skewed. Every couple is different; you don’t have to worry about falling into the same trap. While second marriages often require more work than the first time around, experts share several valuable lessons to make your new marriage work.

Let’s get the more pessimistic views out of the way first.

To be clear, these aren’t concrete no’s; rather, these experts delve deeper into why second marriages might be unstable.

Couples therapists Jon and Beverly Meyerson offer up an explanation for those depressing numbers above: “The statistics are misleading because young couples often rush into a second marriage, which skews the numbers by exaggerating the failure rate.” But there’s hope! They add, “If we take the time to build trust with our love partner before the wedding, the result will very likely lead to a successful relationship and a deeper form of love.”

Russell Friedman, Executive Director of the Grief Recovery Institute, has another theory: “Most people do not know how to emotionally complete their prior romantic relationships. Therefore, they sabotage their future relationships by dragging the unfinished emotions of their previous relationship[s] into their next ones.”

So, those are reasons why second marriages fail, but they’re also tips for making yours succeed. Let’s keep looking up…

“Are second marriages built to last? Maybe, if both people involved really took the time to understand and process the individual role they played in the previous relationship’s demise,” says Erika Martinez, Psy.D., a licensed psychologist. “It’s important for each person to be clear on where they went wrong in the past and take time for personal growth and reflection after a relationship ends. Examining Dr. Gottman’s Four Horsemen of the Apocalypse (of a relationship) is a good exercise for couples under the guidance of a facilitator like a therapist. Sharing those observations of the past with your new partner is important.”

Lesli Doares, marriage therapist and author of Blueprint for a Lasting Marriage, urges couples to think of the whole family. “One of the biggest issues faced by second marriages is the presence of children,” she explains. “Couples seriously underestimate the challenges of trying to blend families, regardless of the age of any children. Taking the time to really learn about who you are and what you are looking for in a marriage, as well as what you are willing to do without, is critical for your success. Learning what works in general, and what you need in yours specifically, is essential for it to work. If a person is counting on love being all they need, they will have no better luck the second time around.”

Self-help author Susan LeBron (No Fig Leaves Allowed!) also stresses accountability: “It is one thing to say one has learned from mistakes, and another to be aware of tendencies to make them again. As creatures of habit, it takes effort and self-awareness to overcome those we have had for so long that they seem second-nature. Only an honest partner can give the true perspective of how they may or may not interfere with your new nuptials and hold the accountability card.”

Patricia Johnson (co-author of Designer Relationships) agrees about self-examination, while also providing perspective of the other factors in your favor: “In second marriages, there is often less chaos and stress: The kids are gone, you have more time for each other, are more mature, have less financial stress, etc. All of which mitigate some natural stressors.”

She cautions against the mainstream belief in finding a soulmate, especially the second time around, as it sets up unrealistic expectations. In fact, she points out, “Those who have already gone through a marriage that has ended may be a little jaded in a good way—less prone to believe in this mythology. A second go-around can be a chance to choose more wisely, as you might be more sure of what qualities make for a great relationship and able to see the red flags quickly. The sex may not be as youthfully fervent, as you are likely both a little older, but often the intimacy is better.”

Over 50 Dating 60-Year-Old Men in Relationships: What the Experts Say 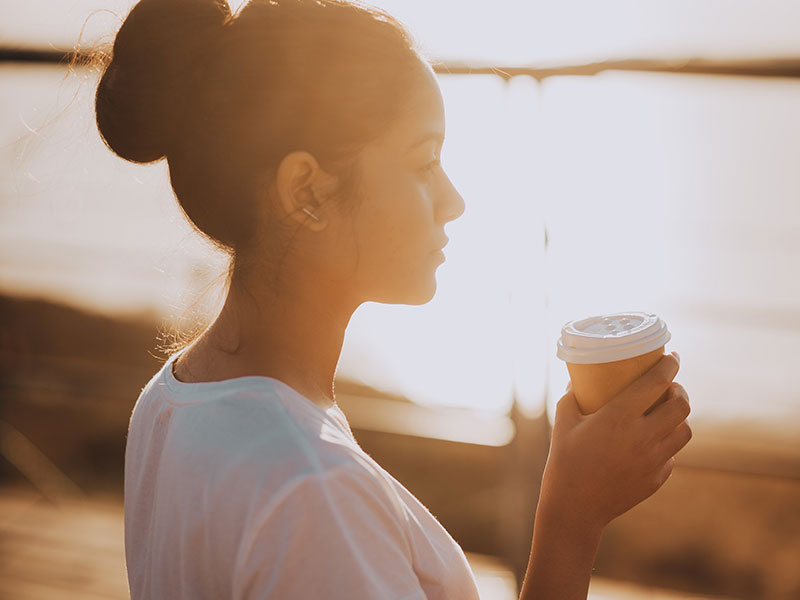 Relationship Advice Is It Normal to Have a Fear of Relationships After Divorce? 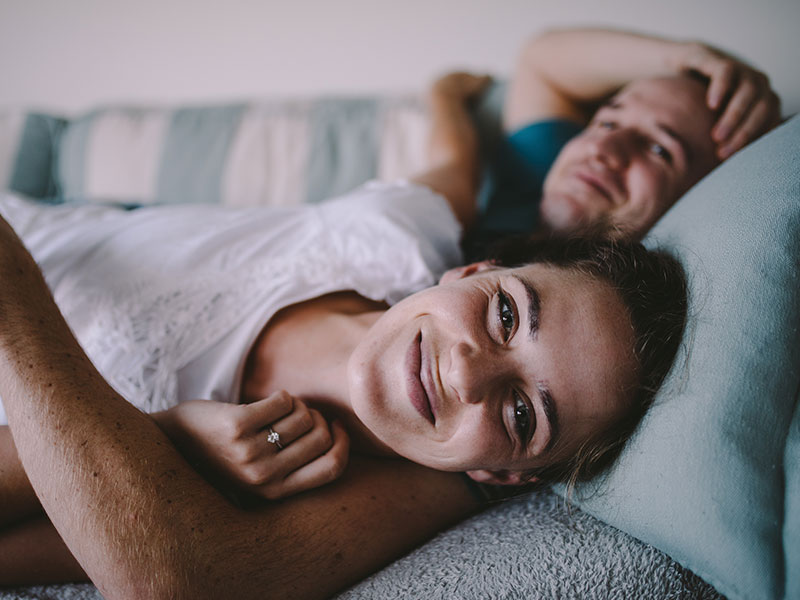 Love Does He Still Love Me? 10 Signs the Answer Is Yes 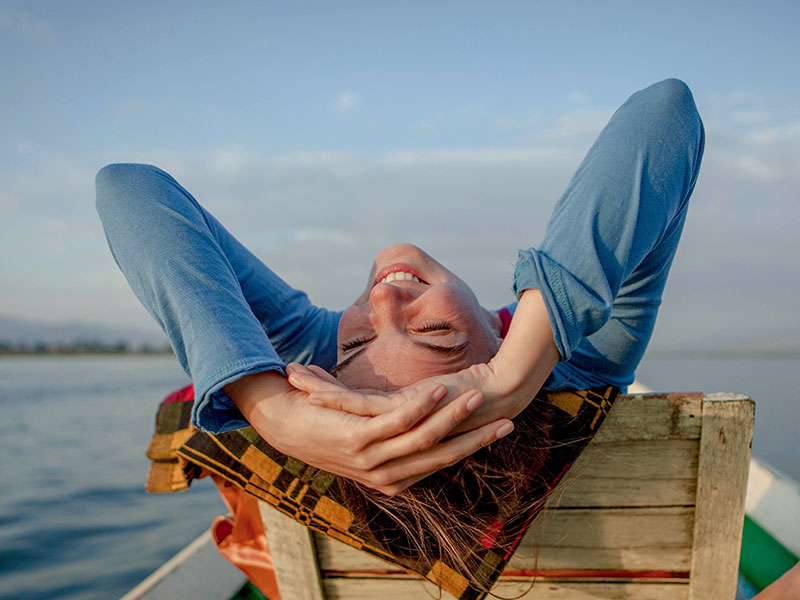 Single Life Is It Better to Stay Single? Experts Weigh In